27/01/2021 - Jean-Stéphane Bron leads us through the darker recesses of the human mind, taking us on a fascinating yet distressing journey which it’s difficult to come out of unscathed

Jean-Stéphane Bron’s documentaries have always tackled modern-day society’s most pressing issues: the crisis of democracy and the growth of populism as explored in The Blocher Experiment [+see also:
film review
trailer
film profile] (2013), or the subprime mortgage crisis characterising Cleveland Versus Wall Street [+see also:
film review
trailer
interview: Jean-Stéphane Bron
film profile] (2010), which was presented in Cannes’ Directors’ Fortnight line-up and nominated for a César. What unites all of his documentaries is a stated desire to play with film genres: courtroom dramas in the case of Cleveland Versus Wallstreet, films about “vampires” as represented by the ambiguous and unscrupulous character of Blocher, or science-fiction with regard to his latest work The Brain, which was presented in an international premiere at Solothurn Film Days where it’s currently in the running for the Prix de Soleure.

As emphasised by the director, “at the beginning of this 21st century, science-fiction has entered the realm of the laboratory”, and research into artificial intelligence seems to have replaced exploration into biological brain function. With The Brain, Jean-Stéphane Bron allows us to enter into the bowels of the scientific world by way of five separate accounts related by as many distinguished experts. The portraits they paint of the future often differ greatly, but they are all united by a sense of curiosity over a type of progress which is impossible to control.

Many questions emerge from this journey through the human mind helmed by Bron: might we one day be able to replicate the human brain using computers? Would this artificial brain have the potential to be manipulated and dominated by machines? And could robots one day take our place to become the universe’s new colonisers? Many questions but (thankfully) not too many answers are offered up by the director, who intentionally leaves it to the audience to make up their own minds about what will become of humanity, what our destiny will be when humans and machines are forced to coexist, a challenging reality from an ethical, political and philosophical perspective. What Bron does help us to do through these five stories is to reflect upon the consequences of scientific research as it slowly edges closer to the realm of science fiction, as if, in some ironic sense, the latter were taking over the laboratory. Despite characters who are often vastly different, either tied to a concept of humanity as reproducible by way of machines (Alexandre Pouget states that “humanity is doomed to disappear, it will be outpaced and ultimately replaced by machines, it’s inevitable”) or more sensitive to the dangers of dehumanisation resulting from the unrestrained use of artificial intelligence (as is the case with Aude Billard and Kristof Koch), the common theme linking these five astonishing portraits together is consciousness - the dialogical relationship with the other. Whether it’s a question of the father/son bond, as is the case for the Pouget family (whose figurehead is shockingly similar to one of Cronenberg’s Mantle brothers), the human/dog tie in terms of Koch and his four-legged companion, or the scientist/patient relationship portrayed by Birbaumer and his dependents suffering from locked-in syndrome, The Brain succeeds in striking the right balance between science fiction and humanity, technology and philosophy.

Indeed, the film’s strength lies in its revelation of the private, human side of these characters who have made science their credo. Despite an analytical framework which is inevitably steeped in rationality, what actually influences these scientists in their research, albeit often unwittingly, is their inner fragility, their ideologies which, despite being carefully hidden, somehow manage to emerge from their hideouts.

The Brain is produced by Bande à Part Films (Switzerland) and Les Films Pélleas (France), and is sold worldwide by MK2.

more about: The Brain

From 16 to 19 September, the event will explore the cinema of the real through 38 documentary premieres

Jean-Stéphane Bron leads us through the darker recesses of the human mind, taking us on a fascinating yet distressing journey which it’s difficult to come out of unscathed

A Les Films Pelléas production sold worldwide by Wild Bunch, the director’s 10th feature looks set to be a rejuvenating experience with its very young cast filming over a three-month period in Corsica 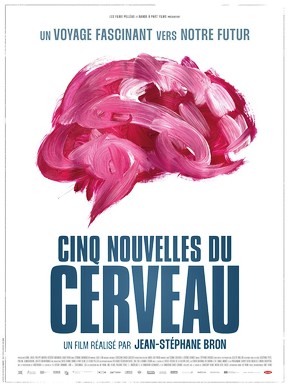 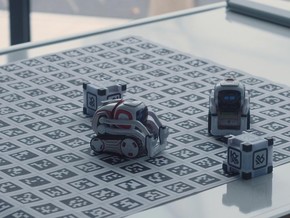 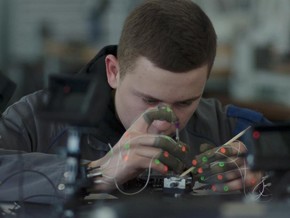 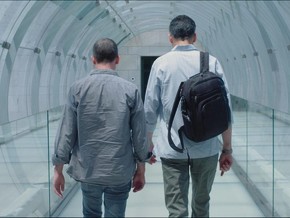