Tom Prior (left) and Oleg Zagorodnii in Firebird

“The girls, they love to see you shoot…” So goes the pre-chorus to Gang of Four’s 1982 single “I Love a Man in a Uniform”, which ponders, in no uncertain terms, the unlikely relationship between sexuality and military service. Whilst Peeter Rebane’s Firebird [+see also:
trailer
film profile], which opened the BFI’s LGBTQIA+ festival Flare last week, has no satirical intent, unlike the song, it’s also concerned with how images of military power and domination can be eroticised, and with exploring the army barracks as a potentially Arcadian environment of male physical beauty.

This is all in keeping with Rebane’s vision of the final years of the USSR, where pleasure and liberty must be salvaged in the shadows (homosexual relations were criminalised in Russia until 1993). Although a personally invested work by its director, based on a little-known memoir by Sergey Fetisov that chimes with his own upbringing in occupied Estonia, the film suffers from its broad, inoffensive tone, as if wanting to court a wide, mainstream audience and yet only trusting them with the merest outline of the original story’s heartache.

The movie begins in 1977, the on-screen title card specifying the date and location – the Haapsalu Air Force base in western Estonia – in the Courier font of the era’s word processors. Sergey Serebrennikov (Tom Prior, his character’s surname evoking the contemporary Russian director’s issues with state censorship) is a young private in the final weeks of his deployment, his future potential in the force praised by Colonel Kuznetsov (Nicholas Woodeson in an oddly genial, grandfatherly performance) and his romantic hand sought by Luisa (Diana Pozharskaya), a typist with aspirations to become a medical doctor. Yet a sense of dissatisfaction and dislocation is still gnawing away at him, and the fortuitous appearance of a new Russian flight lieutenant, Roman (Oleg Zagorodnii), awakens new passions.

The men fall in love, their affair carried out clandestinely, and Roman encourages Sergey’s hopesof realising his thespian ambitions at the Moscow drama school (in the depths of his existential plight, Sergey even earnestly reads out Hamlet’s “to be or not to be” soliloquy from a book in the on-site library). The pair also sneak off to town for a matinee performance of Stravinsky’s Firebird ballet, and whilst they aim to be discreet, hostile eyes begin to catch wind of their affair. Roman is forced into a sham marriage with Luisa – unknowing of his real sexual orientation – to allay suspicion. These references to classic texts, with their volatile passions an aspirational target for these hemmed-in military men, only serve to cast into sharp relief what’s so bland in Firebird. After a promising first act, Rebane then struggles to evoke the resilience of Sergey and Roman’s frustrated love affair, especially once the latter progresses into wedlock and fatherhood.

For its budget level, Firebird has handsome, full-bodied production values, and never appears cheap or as if it is trying to conceal unconvincing exterior shots, like many period dramas are forced to do. But with this sense of classicism comes a conservatism, offering only tentative, baby steps into a narrative that leave us oddly unmoved, even as the two men nurse their despair. The subversive potential of love found in an inverted macho environment of combat drills and rippling torsos is forsaken for a finale in theatre-world Moscow that is more aesthetically refined but also dull.

Firebird is a co-production between Estonia and the UK, staged by The Factory and co-produced by No Reservations Entertainment.

The Estonian director-producer started shooting his directorial debut at the end of September in Ida-Virumaa, a county in north-eastern Estonia 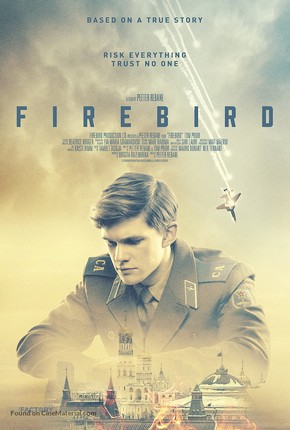 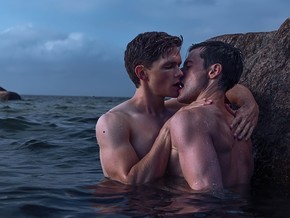 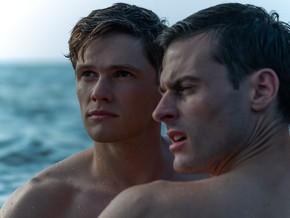 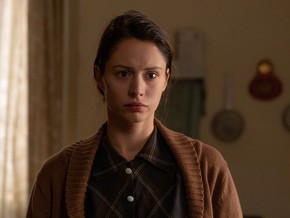 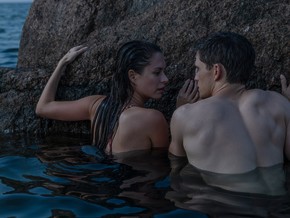 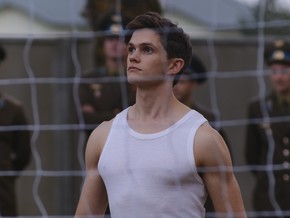 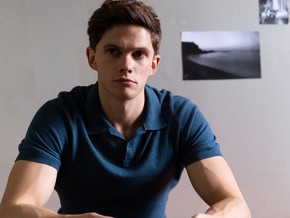 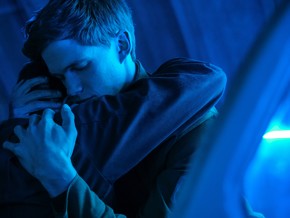