The relationship between jazz and film can virtually be traced back to the birth of cinema. Pianists in the very first movie theatres lent sound to silent films by “commenting” on their scenes, while the first talking picture, released in 1927, was none other than The Jazz Singer. Even today, a film noir isn’t a good film noir if it doesn’t boast jazz in its soundtrack, and the films of Woody Allen and Clint Eastwood certainly wouldn’t be the same without ragtime and piano blues. Moreover, some of the best films in recent years are based around this particular musical genre or, at least, include it as a fundamental element.

In short, it’s a world in which film lovers are in their element and average viewers are very much at ease. So Lamberto Sanfelice’s decision to set Futura [+see also:
trailer
film profile] in this universe is intriguing to say the least. The director made his brilliant debut in feature-filmmaking back in 2015 with the nocturnal and aquatic work Chlorine [+see also:
film review
trailer
interview: Sara Serraiocco
film profile], which competed at the Sundance Film Festival and was selected for the Berlinale’s Generation line-up. Now on his second film, Sanfelice tells the story of a young jazz musician looking for another chance. It’s nothing we haven’t seen before, but it’s still rather original in the new Italian film landscape.

As explained by the director, the idea for the film was born out of an encounter: the sound of a trumpet played by a taxi driver who was sitting in the driving seat of his halted car. This encounter gave rise to the character of Louis Perri, who is lent the perfect features of the Paris-born, naturalised Canadian actor Niels Schneider. Louis is a talented jazz musician weighed down by unresolved issues with his big-time saxophonist father (inspired by Massimo Urbani, who appears in archive images) who abandoned him. The youngster has given up music and now earns a living as a night-time taxi driver and drugs mule, in league with his easy-going friend Lucya, a Chilean transsexual played by Daniela Vega (the wonderful protagonist of Sebastián Lelio’s Oscar-winning film A Fantastic Woman [+see also:
film review
trailer
film profile]).

It’s night-time in cosmopolitan Milan and neon lights are shining bright, all of which is sumptuously captured by Luca Bigazzi. Music permeates the film. Nightlife is interspersed with techno music and Lucya’s vocal performances as she sings Puccini’s Madame Butterfly in clubs. By day, jazz is king, and Sanfelice has secured some exceptional collaborations on this front, ranging from Stefano Di Battista, who plays one of the musicians in the band which Louis ends up joining, to the brief appearance of the legendary Enrico Rava, both of whom also composed the film’s original music in league with Lorenzo Cosi and Giovanni Damiani.

Lamberto Sanfelice lays the foundations for an atmospheric thriller of sorts, but the subplot which emerges from the screenplay (penned by Fabio Natale and Sanfelice, in collaboration with Alessandro Valenti) weakens the overall effect. The involvement of the protagonist’s wife, an under-utilised Matilde Gioli, and his daughter Anita (Aurora Onofri) transform Futura into some sort of family-friendly Whiplash. Ultimately, music and drugs aren’t enough to create the dirty and “accursed” feel that’s needed here, and the film’s aesthetic form, which verges on extreme and is the product of a directorial approach too heavily focused on form, doesn’t help to infuse the film with any real jazz soul. 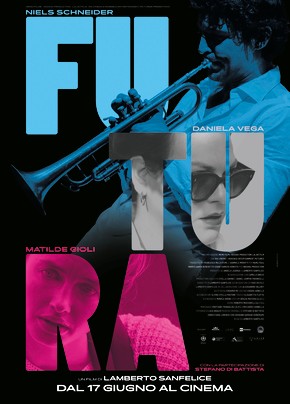 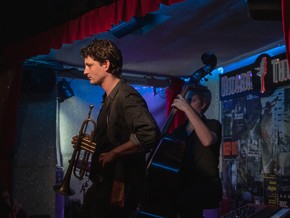 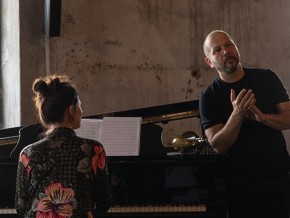 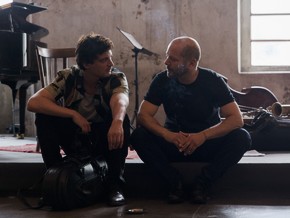 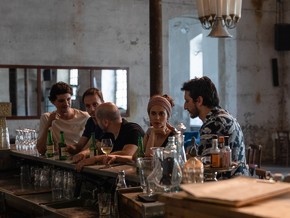 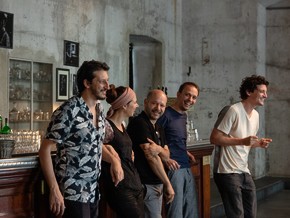 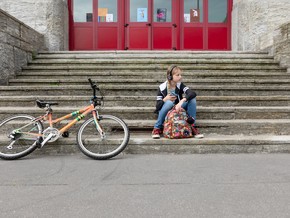 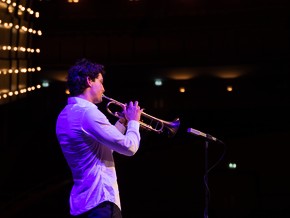 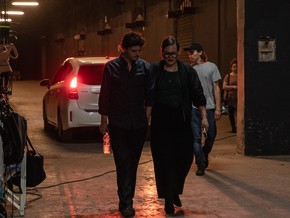 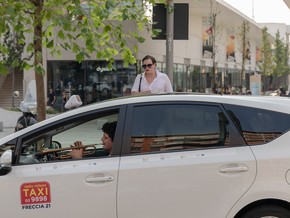 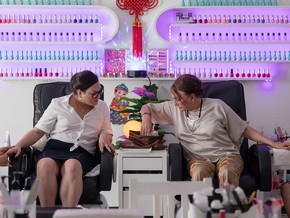 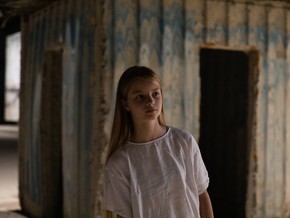 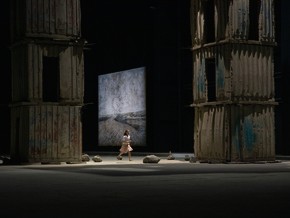 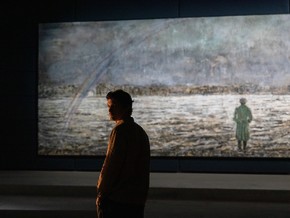 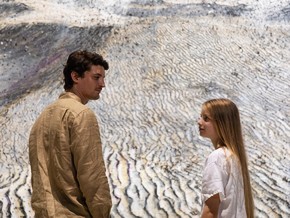 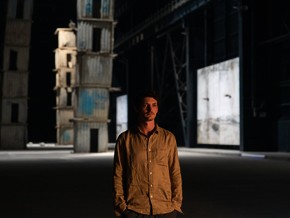 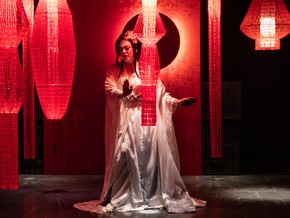 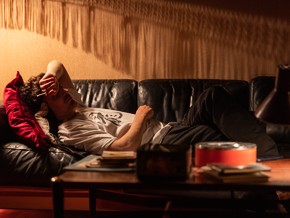 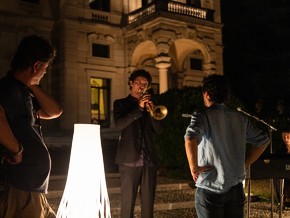 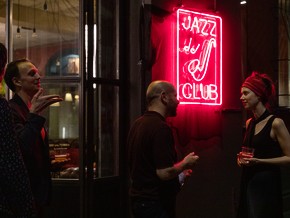 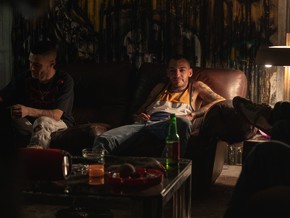 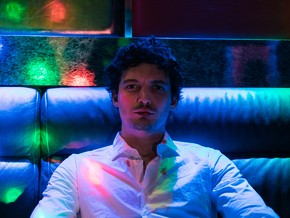