Bruno Gascon’s second feature film had its world premiere at the Barcelona-Sant Jordi International Film Festival and is now being presented at the Ischia Film Festival. Shadow is a tribute to mothers who have lost their children, based on true facts: the case of Rui Pedro, an 11-year-old who went missing back in 1998, and which most Portuguese viewers are acquainted with since it was one of Portugal’s most reported and controversial missing-person cases. This source material sets inevitable expectations in terms of the film’s narrative, especially due to the accuracy and familiarity of most of the elements presented: from the most particular details of the case, to the film’s structural division by dates marking the main events of the story (1998, 2004, 2011 and 2013), and with the missing character being called Pedro, the film makes its connection to those real life events inescapable. Most of the information is disclosed only at the very end of the film, in what constitutes a sort of reenactment of the experience which the Portuguese people had over the years. Gascon has managed to create a gentle, slow-paced film that beautifully encompasses two decades in two hours, creating a universal tale about grief but also hope.

That is mainly due to the (other) narrative that comes from the space and time afforded the characters to really feel: not only do we see them in their daily lives (in locations with beautiful decors), we also stay with them in those moments where silence prevails, with no rush to move on to the next scene. That, alongside an astonishing performance by the cast, allows us to dive into a sea of uncertainty, rage, confusion and indescribable emotions — as the main character, Isabel, does right at the beginning of the film. Ana Moreira delivers a breathtaking performance as the mother, Isabel, at different stages of her life (unbearable pain, moments of weakness but mainly strength and resilience). Even though the rather commercial soundtrack might sometimes break this personal, intimate connection due to its overly dramatic tone, we still get close to this family and to these characters.

Pedro is always present thanks to an obvious (but still necessary) visual metaphor: yellow, the colour of the shirt he is wearing in the first picture of him we see, and which is used as a way to show us the characters’ emotional states and their connection to him over time. Sometimes present as a mere glimpse of colour coming from an outdoor street light that softly lits up a space or a character, and other times in the powerfully bright element of a jacket that can be either worn or put aside, this visual indicator allows us also to feel Pedro on a level that transcends dialogue. We are therefore led into a deeper connection to what Isabel, or any mother or other person involved, might feel or think about, in most cases every single day and for the rest of their lives. The film and Isabel tell us that “a mother knows,” and we (hopefully) will never know what that feels like.

However, this is where we reach the most valuable aspect of the film: its attempt to make us see this story from a different perspective, one that could allow us to become more understanding and compassionate about what it might mean — emotionally, psychologically and physically — for a family and especially for a mother to lose a child.

Shadow is a Caracol Studios production that will be distributed in Portugal by NOS Audiovisuais. 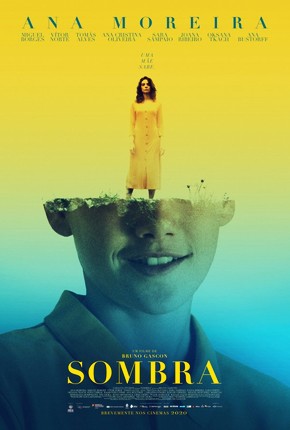 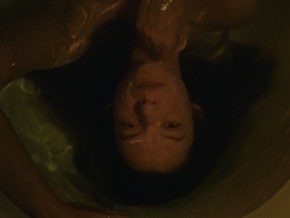 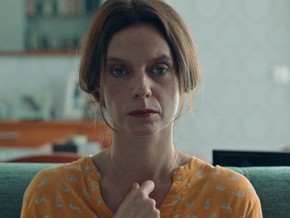 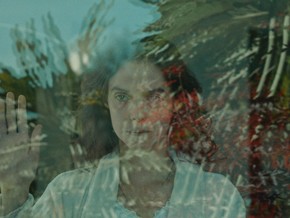 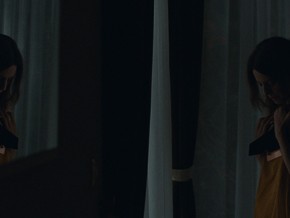 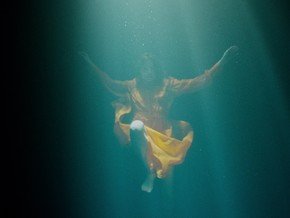