Hey hey, my my / Rock and roll will never die. Those are the eternal words of Neil Young, and it is still true that rock is “a language capable to cross generations”, as says Davide Ferrario, director of Boys [+see also:
trailer
film profile]. What, however, does not cross generations, or the public, is nostalgia for its own sake, a plunge into the past without a parachute, the self-referential vintage that cannot find a hold in the present.

Davide Ferrario (65 years old) returns to fictional cinemas after a few years (45th Parallel [+see also:
film review
trailer
film profile] dates from 2013) during which he directed four documentaries and wrote consistently interesting articles in the newspaper. He has written, together with Cristiana Mainardi (who is also a producer on the film with Lumière & Co.) a screenplay full of affection and optimism, with a bittersweet rock flavor, and on paper it looks almost like a third millennium Italian version of Still Crazy, the unrivaled 1998 film by Brian Gibson.

The protagonists are Carlo, Joe, Giacomo and Bobo, played by four great actors, some of which  really sing and play music in real life but are more often found in theatre and TV than on cinema screens. These are four friends who had a period of success with their band in the 1970s, and who these days meet up every now and again to play together. The guitarist (Giorgio Tirabassi), has a fiancee who is much younger than him (Linda Messerklinger) and who wants a child at any cost; the drummer (Giovanni Storti), on the other hand, is already a grandfather and now works as a solicitor; the keyboard player (Marco Paolini) is terrified about a possible tumour in his prostate; Giacomo (Neri Marcorè), the youngest, owns a restaurant with his wife (Saba Anglana) that is on the verge of closing down, and is part of the band only because he is the brother of its former leader, who committed suicide at the peak of its success. A great opportunity presents itself to the group in the form of a collaboration with a jovial and very famous trapper, (Luca De Stasio), spoiled and ignorant, who plans on launching a cover of an old song of theirs, based on an idea of his shrewd aunt-manager (Giorgia Wurth). However, in order to sign the contract, the band requires the consent of the former singer of the band, Anita (Isabel Russinova) who now lives in a remote mountain village. Accompanied by a journalist from a music magazine(see Almost Famous by Cameron Crowe), the four of them rent a blue Westfalia Volkswagen with flowered curtains to reach the woman and convince her to accept this hideous compromise with hip hop.

The characters, however, struggle to touch the heart, the dialogues are exhausting, the gags tired (those about the prostate needlessly insistent), vintage rock paraphernalia - leather jackets, Harley Davidson - too banal, the ending obvious. The beautiful score composed by the master Mauro Pagani, which echoes a 1970s atmosphere, confirms that the comedy is intended for an audience over 50/60.

Boys is produced by Lumière & Co. with Rai Cinema, with the contribution of Piemonte Film TV Fund and the support of the Film Commission Torino Piemonte. The film is in Italian cinemas from 1 July via Adler Entertainment.

In the Italian director’s new comedy, produced by Lumière & Co., a man wakes up from a coma which he fell into during the funeral of Italian Communist Party leader Enrico Berlinguer 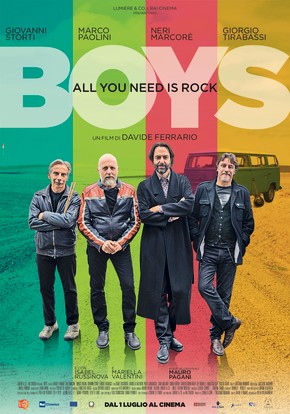 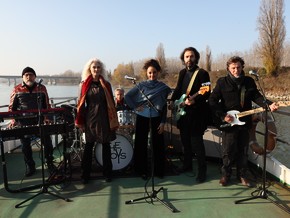 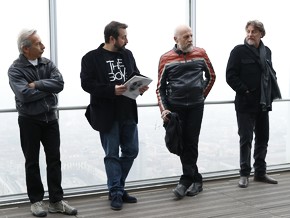 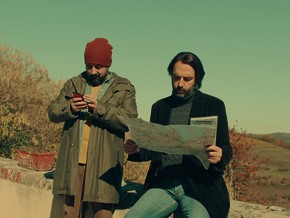 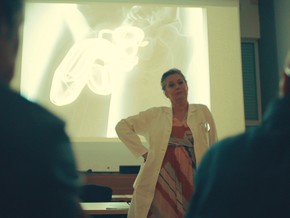 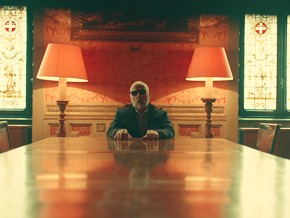 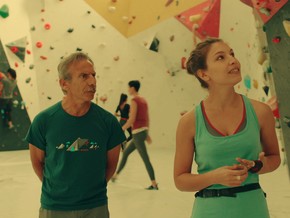 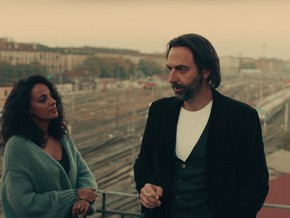 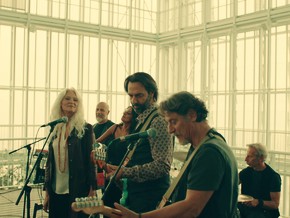 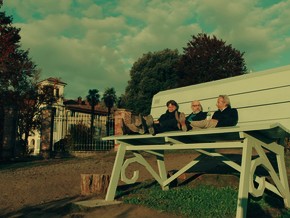 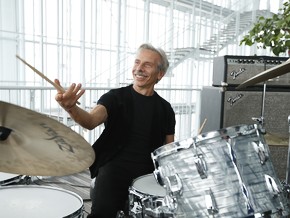 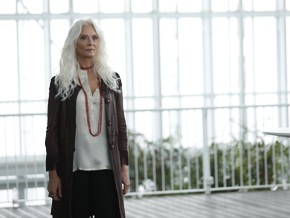 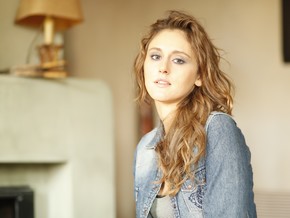 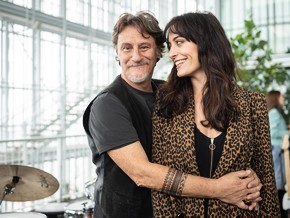 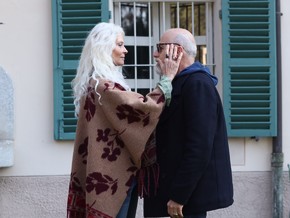 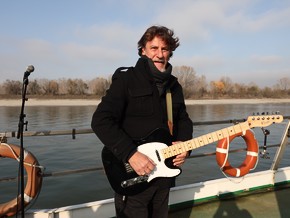 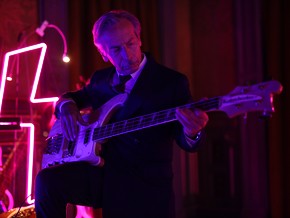 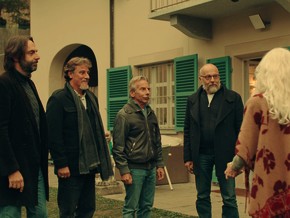 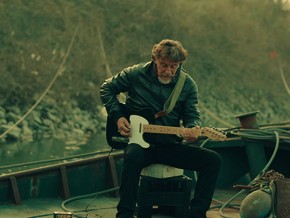 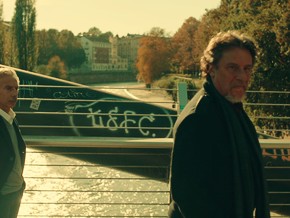 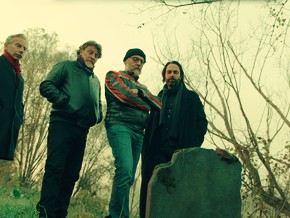 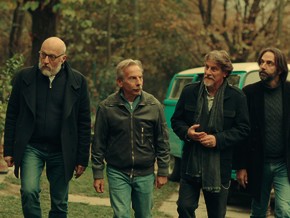