07/07/2021 - CANNES 2021: Arthur Harari delivers a breath-taking movie, in the tradition of the greatest classic films, depicting the 10,000 nights spent in the jungle by a Japanese fighter forgotten on an island

"We’re on the front line to protect our country, we’ve fought this far and we’ll fight until the end". Total resistance, guerrilla warfare, hostile natural surrounds, death and survival: armed conflicts and war songs are all very much of a muchness, and the films dedicated to them often plough the same old, overtrodden furrows. But there are some which leap out for having successfully captured the essence of humanity trapped in a whirlwind of emotions and duty. Indeed, French filmmaker Arthur Harari, who was discovered in 2016 by way of his first highly promising feature film Dark Inclusion [+see also:
film review
trailer
interview: Arthur Harari
film profile], achieves this extraordinary feat with his second opus Onoda – 10,000 Nights in the Jungle [+see also:
trailer
interview: Arthur Harari
film profile], which was unveiled in the opening slot of the Un Certain Regard line-up, within the 74th Cannes Film Festival’s Official Selection.

Shot using Japanese actors and in the Japanese language (which is already a gamble when it comes to funding), the film avails itself of a world-renowned true story: the diehard path trodden by Lieutenant Hiroo Onoda, who finds himself in charge of a fistful of soldiers on the island of Lubang in the Philippines in 1945, and under fire from the Americans who have launched a major offensive. Tasked with a secret mission of enemy harassment, deeply convinced that back-up will arrive sooner or later ("you don’t have the right to die", "we’ll come back for you") and totally unaware (or in denial) of the end of the Second World War, our man will eventually spend 29 years on the look-out in the jungle.

This incredible fate, involving impressively unerring faith ("the four of us can kill hundreds of men), self-deception, solidarity and manipulation, adaptation to a climate of hellish deluges set against the backdrop of a nigh-on paradisiacal island, frictional relationships with the indigenous population and, last but not least, the inexorable passing of seasons, years and time, which chips away at certainties, leaves room for doubt and gradually wears down the small group of soldiers, is an expansive narrative arc which the director (wonderfully assisted by his co-screenwriter Vincent Poymiro, his director of photography Tom Harari and his editor Laurent Sénéchal) embraces with stupefying aplomb.

Playing deftly with temporal ellipses, alongside the various flashbacks detailing Onoda’s secret warfare training at the hands of Major Taniguchi (Issey Ogata), the rapid flashforwards opening the film, the explosive tension associated with the Americans landing, and the differing viewpoints of the four protagonists (Onoda is played by Yūya Endo, and then by the charismatic Kanji Tsuda, and the faithful Corporal Kozuka is played by Yūya Matsuura and Tetsuya Chiba, while soldiers Shimada and Akatsu are played by – Shinsuke Kato and Kai Inowaki respectively), Arthur Harari offers up a wonderful, existentialist action movie that’s both captivating and exciting, rigorous and well-paced; a worthy heir to the greatest classics in the history of cinema. It may be true that, when it comes to the 7th art, "whatever the words, it’s the same song, it’s eternal", but it nonetheless takes exceptional skill to transcend time whilst preserving its vibes. Luckily for the world of cinema, both French and international, Arthur Harari is unquestionably endowed with such a gift.

Interview: Arthur Harari • Director of Onoda – 10,000 Nights in the Jungle

"I wanted to make a film that was bigger than me, that was beyond me"

CANNES 2021: The French filmmaker explains the genesis of his extraordinary second feature, which was presented in the opening slot of the Un Certain Regard section

“I take great pleasure in helping filmmakers accomplish their vision, when I really admire their talent”

CANNES 2022: We met up with the French-Cambodian director, who has crafted an impressive and intimate feature around the topics of adoption and identity

The head of Les Films du Bal and French representative of Producers on the Move talks about her career, her editorial line, her projects and her vision of the market situation 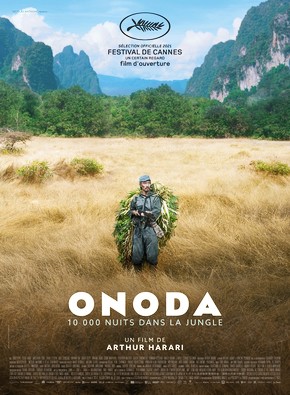 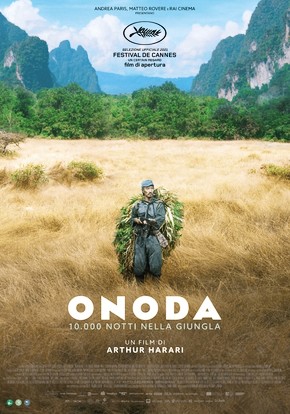 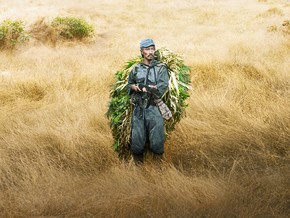 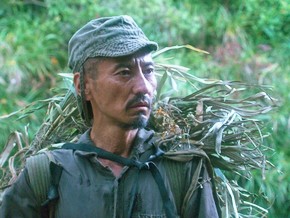 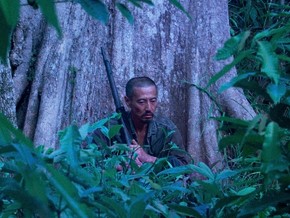 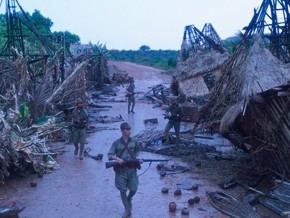 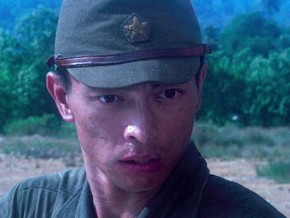 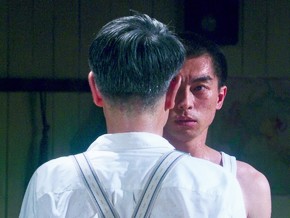 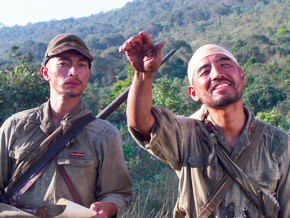 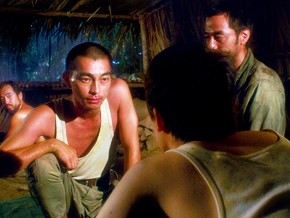 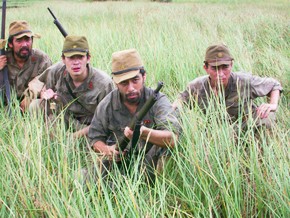 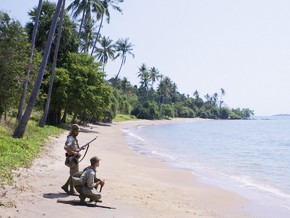 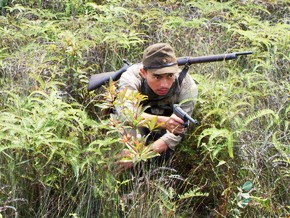 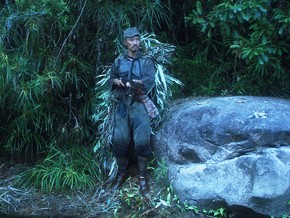 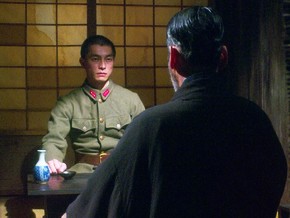 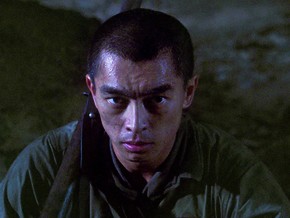 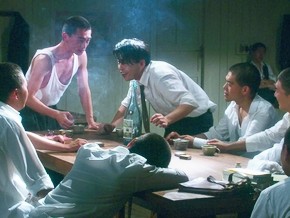 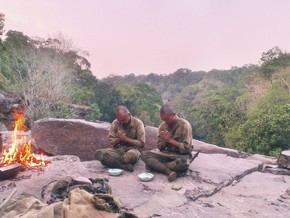 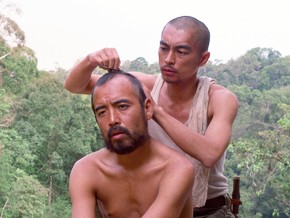