10/07/2021 - CANNES 2021: Finnish director Juho Kuosmanen invites us on a “Voyage, voyage” all the way to Murmansk in his competition entry

Seidi Haarla and Yuriy Borisov in Compartment No. 6

There is a lovely little 1959 Polish film, Night Train by Jerzy Kawalerowicz, with a man and a woman sharing one compartment despite knowing precisely nothing about each other. But although Finnish student Laura (Seidi Haarla) and Russian miner Ljoha (Yuriy Borisov) end up in a similar predicament in Juho Kuosmanen’s Cannes Competition entry Compartment No. 6 [+see also:
trailer
interview: Juho Kuosmanen
film profile], this is a much less glamorous outing – with pickles, hard-boiled eggs and the kind of cigarettes you just know smell really bad.

She is going to Murmansk to see ancient petroglyphs, slowly understanding that her female lover in Moscow might not care about her that much. He is heading to work, and drinking. The claustrophobia that builds up is real and, in the era of the pandemic, palpable – this kind of train has less to do with actual travel, the way Desireless intended it in “Voyage, voyage”, and more to do with survival. Which is why what develops between them is an interesting, confusing dynamic, going from uncomfortable anticipation of a sexual threat (that this story, ultimately very warm and even humorous, doesn’t feel more threatening is nothing short of a miracle) to a clumsy companionship that makes precisely no sense and yet somehow works.

As proven by his previous effort The Happiest Day in the Life of Olli Maki [+see also:
film review
trailer
interview: Juho Kuosmanen
film profile], which won Un Certain Regard in 2016, Kuosmanen doesn’t so much make “period films” as films that seem to actually come out of their respective periods – this one in the late 1990s, post-Titanic, it is rather hilariously revealed – with DoP J-P Passi doing a great job of taking one back those 20-or-so years. He is also a very tender filmmaker, seemingly trying to stop himself from hugging these odd characters at any given moment and consistently delivering what some like to call “small stories with a big heart”. Borisov and Haarla are also game for a ride, slipping into relaxed performances and actually looking like they have been on a train, for a long time, with no shower or any liquid other than vodka in sight.

Unlike in Rosa Liksom’s book, which this film is inspired by, the Russian character is much younger now, and all the better for it – older men and younger women have already had their fair share of stories, and they deserve some rest. But the relationship between these reluctant buddies remains enigmatic, making one realise how weird some of these train conversations can actually be, with strangers sharing just about everything only to then grab their luggage, run out and never talk to each other again. Bye.

There is an acceptance of that kind of fleeting bond here, though, helped by the fact that these kids haven’t yet got their smartphones for Christmas. Which makes Laura’s journey a bit scary, obviously, but also exciting – just like in that much-despised line about the box of chocolates, you never know what you’re going to get. Which is, frankly, a bit of a forgotten feeling. And when you leave, you just leave, without clinging to a moment that could have mattered, in ways you will understand only much later, but which was never supposed to last. What a wonderful trip this is – except for the smell, of course.

Compartment No. 6 was produced by Finland’s Aamu Film Company, and was co-produced by Germany’s Achtung Panda!, Estonia’s Amrion Productions and Russia’s CTB Film Company. Its international sales are handled by Totem Films.

more about: Compartment No. 6

“I always like to remember a good rule that some wise film person said: try to lie as little as possible”

CANNES 2021: The Finnish director talks us through his latest effort, which follows his 2016 Un Certain Regard-winning The Happiest Day in the Life of Olli Mäki

The producers of Juho Kuosmanen's film are invited to speak about their collaboration and the financing of their film, which has received Eurimages support

Compartment No. 6 continues its triumphant run at the Jussi Awards

Juho Kuosmanen’s Cannes Grand Prix winner has scored big at the “Finnish Oscars”, with The Blind Man Who Did Not Want to See Titanic also noticed

The upcoming feature, based on the bestseller by acclaimed Finnish author and vocalist Terhi Kokkonen, will be directed by actress Pihla Viitala

Interview: Teemu Nikki, Jani Pösö and Petri Poikolainen • Director of, producer of and actor in The Blind Man Who Did Not Want to See Titanic

The Lost Daughter and Passing triumph at the Spirit Awards

“This year, I felt we returned to focusing on an actual festival and a film market”

As in Heaven crowned Best Nordic Film at Göteborg 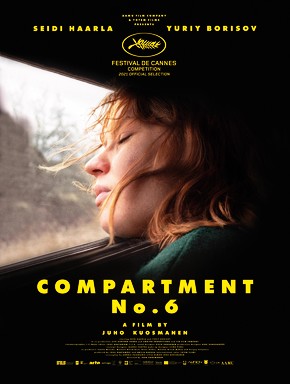 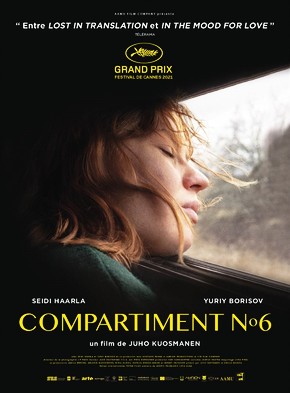 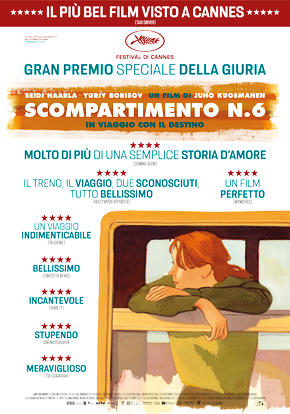 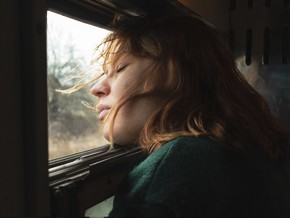 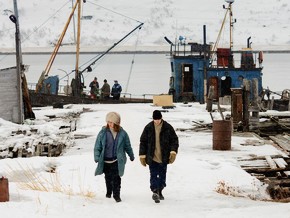 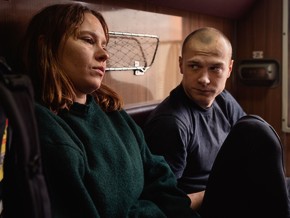 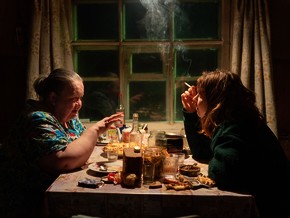