13/07/2021 - CANNES 2021: Maxime Roy delivers an intense and very realistic feature debut full of humanity, about the deep troubles of a man and his slim hopes for redemption

François Créton in The Heroics

"To have no regrets and forget about the past? Sure, but I’ve done some pretty bad things." Now 53 years old and weighing 50 kilos, Michel checks in with his addiction support group: he is coming out of 22 years of methadone dependence and has been clean for four months, but his wife just left him and they have a ten-month old baby he loves together. This very colourful character (spectacularly played by François Créton), who was high for 40 years and is also the father of a teenager, is the extremely endearing anti-hero of Maxime Roy’s striking feature debut, The Heroics [+see also:
trailer
interview: Maxime Roy
film profile], shown in a Special Screening of the Official Selection at the 74th Cannes Film Festival.

With his t-shirts that read Loser or Too Drunk To Fuck, his Shakespeare tattoo ("Doubt thou the stars are fire; Doubt that the sun doth move; Doubt truth to be a liar; But never doubt I love."), his anarchic basement apartment, his talents as a self-taught motorcycle mechanic and his journeys on two wheels under the rain with his baby, Michel is both very childlike and a man who has seen some things. His loved ones keep telling him to "grow up." And he now finds himself confronting the very serious illness of his father Claude (Richard Bohringer), with whom he has always had a very tense relationship at best (the bad memories are mutual). The ill man is accompanied by his partner Josiane (Ariane Ascaride) and asks his son for drugs in order to help him die. Michel’s situation worsens still when his eldest son Léo (Roméo Créton) decides to take some distance from him, and most of all when a flooding makes his apartment unsuitable for living. Despite the friendly support of Jean-Pierre (Patrick d’Assumçao) and because he is not considered to be poor enough to be granted an apartment through his treatment, Michel has no choice but to move in with his father. The temptation to return to drugs becomes stronger and stronger, and building oneself a future seems an impossible mission…

"No one said it would be easy: it’s difficult". This saying perfectly sums up the atmosphere of a film that brings to life, with an almost documentary-like truth, a very bitter reality, a profound loneliness, and old wounds ready to violently reopen at any moment. But François Créton’s incredible intensity also turns this gripping life journey and its poignant hopes (like a tiny lifeboat in a stormy ocean) into a profound desire for the viewer to see his character succeed, which definitely won’t be easy. Himself in charge of the camera, Maxime Roy beautifully captures the emotional turmoil of a man and the shadows of an urban world, delivering a very well made, surprising and personal feature debut, and shining a harsh but compassionate light on modern society’s invisible inhabitants and their troubles.

Produced by TS Productions and co-produced by Marianne Productions, The Heroics is sold by Pyramide International.

more about: The Heroics

"In the struggle that the character goes through, there is also a lot of humour, life and solidarity"

CANNES 2021: Maxime Roy delivers an intense and very realistic feature debut full of humanity, about the deep troubles of a man and his slim hopes for redemption

Tralala and The Heroics in Official Selection, A Tale of Love and Desire in Critics’ Week, and several attractive films in post-production are in the line-up of the French sales agent

Melbourne, Mexico, Beijing, Seoul and Tokyo will feature physical screenings of many films selected in Cannes, the day after their official premieres and exclusively for film professionals

The first clapperboard is set to slam at the end of April on this movie which is directed by Thierry Binisti, steered by TS Productions and sold by Be For Films

The duo play a couple who aren’t short on love but can no longer stand one another in Ilan Klipper’s new film, a Cinéfrance Studios production sold by Le Pacte, which is soon to wrap filming 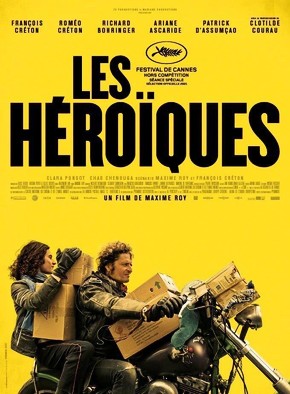 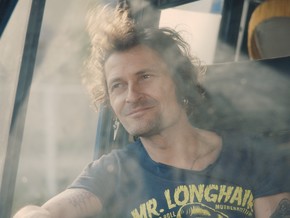 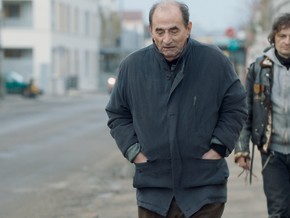 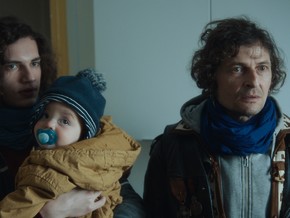 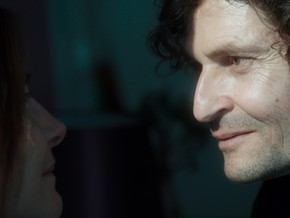 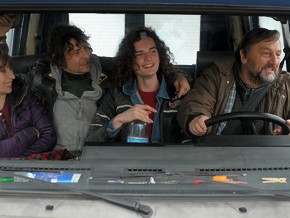