14/07/2021 - CANNES 2021: In her mind-blowing uppercut of a movie, Julia Ducournau shows it’s ok to love your car – just remember to use contraception

There is no stopping Julia Ducournau, who has finally woken everyone up after they had already settled into the somewhat safe Cannes main competition this year. Her previous effort, Raw [+see also:
film review
trailer
interview: Julia Ducournau
film profile], was one of the best films in years, and this new one, Titane [+see also:
trailer
interview: Julia Ducournau, Vincent Li…
film profile], is just, well, pure mayhem. The Fast & Furious franchise might have long abandoned any pretence of reality, but this is the kind of car loving that Vin Diesel would probably not approve of. Or maybe he would just be jealous.

Oh yes – Alexia (Agathe Rousselle) knows what she wants: she wants her car, and it appears to be mutual. She has wanted it ever since an accident left her with a titanium plate in her head, it seems, although she was already vroom-vrooming in the backseat before that, much to the annoyance of her cold father. Now, all grown up, she is a dancer at car shows, worshipping the machines to the delight of many. One fan encounter later, there is – whoops – a body to dispose of, and she goes from a sexpot wriggling on a hood to a flat-chested boy called Adrien within minutes. A boy who disappeared without a trace a long, long time ago, but his buff firefighter father (Vincent Lindon) is still happy to welcome anyone home.

That’s when Titane gets surprisingly melancholic. It’s a sudden swerve, given a lengthy sequence of Alexia murdering people like she is Beatrix “The Bride” Kiddo, although this time around, it’s hard to say who has done her wrong – this might be the only bloodshed in history caused by a sensitive nipple. Ducournau is still very interested in bodies, just like she was in Raw, and Alexia’s is changing fast. Still, this might be just a tale about two lonely people: one clearly unloved as a child, the other unable to properly grieve for his.

It’s rather hilarious how this director takes what’s not exactly kosher these days (Butt shots! Group showers!) and moulds it to suit her fancy. Zoé Wittock’s delightful Jumbo [+see also:
film review
trailer
interview: Zoé Wittock
film profile], about yet another girl attracted to a seductive machine, was arguably a much sweeter story, but when Rousselle slows down like this, binds her breasts tighter and sadness takes over from the constant rage, it’s affecting – also because Alexia doesn’t really talk, least of all about her fears or desires. Whatever she does, however, she truly commits to – even if it means breaking her own nose in a proper manner, which is by using a sink. There is just no questioning Ducournau’s talent, smoothly delivering the weird and the shocking like it’s take-out. And, somewhere along the way, she proves that “Macarena” will just never die, however hard people try. Hey Macarena!

CANNES 2021: In her competition entry, the French director introduces the oddest pairing since The Shape of Water

“I wish to condemn normalised and institutionalised violence”

After premiering at Sundance, and prior to its screening at Sitges, the filmmaker’s brutal and bloody feature debut gets a berth in San Sebastián’s most daring section

The Belgian institution publishes its results, between the continuation of the post-Covid plan, a reflection on diversity, and the frustrated return of audiences to the cinema

The Cannes jury to be chaired by Vincent Lindon

“We have open doors to any films and no limitations”

The Executive Director of the Arizona-based theatre discussed its main initiatives, the reception of classics and new titles by the audience, and programming European films 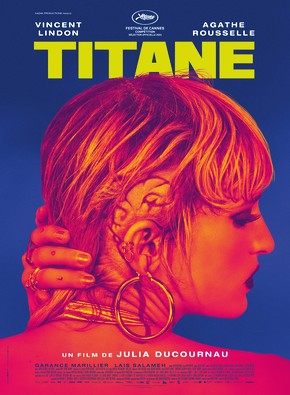 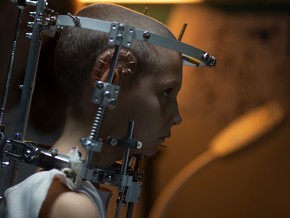 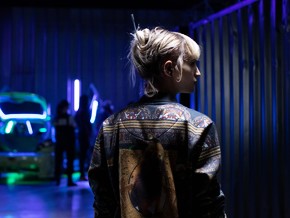 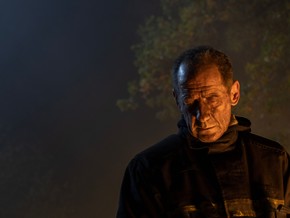 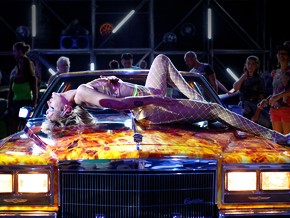 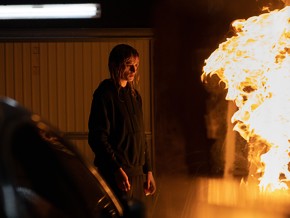 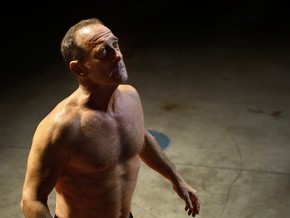 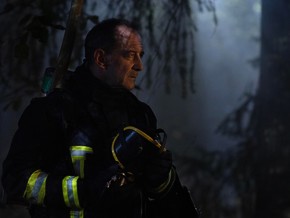