15/07/2021 - CANNES 2021: Clio Barnard's film is an atypical romantic tale set in Bradford that is full of song and features a standout performance by Adeel Akhtar

From Ken Loach to Gurinder Chadha, British directors have created a very large club of films about cross-cultural romances between an Asian man and a white British woman. It's a whole sub-genre of British cinema. There are rare examples when the cross-cultural romance element isn't from this template, such as Stephen Frears' classic My Beautiful Laundrette. But overall, it will take a film as special as My Beautiful Laundrette to add something new to this space, and for a few verses, the Cannes Directors’ Fortnight title Ali & Ava [+see also:
trailer
film profile] threatens to be that movie until it hits a cul-de-sac and reverses into a problematic narrative and some clumsy storytelling.

Credit is due to British director Clio Barnard (The Arbor [+see also:
trailer
film profile], The Selfish Giant [+see also:
film review
trailer
interview: Clio Barnard
interview: Clio Barnard
film profile]) for her attempt to find a new spin on such romances and who qualifies as romantic protagonists on screen. There has never been a Romeo and Juliet quite like Ali and Ava. Barnard does this simply by making her lovers older characters with past lives and issues they don't know how to cope with.

The star of the show is Adeel Akhtar's splendid performance as Ali. He makes the guitar-playing Bradford taxi driver likeable and believable, despite all his foibles and an introduction in which he calms down some rowdy kids with a song. He's going through a hard time, as his marriage has broken down, meaning he's living in separate rooms to his wife (Ellora Torchia), who has started dating. It's a problem, as he's trying his best not to tell the outside world what's going on. He uses the shame and concern that his religious family will feel as the reason, but in truth, he's just not ready to let go. Not even when romance blossoms with Ava (Claire Rushbrook).

British-Irish classroom assistant Ava is the mother of grown-up kids by different fathers. Her mental space is such that she feels like she doesn't warrant a shot at love or happiness. That changes when she opens up to Ali, and talks about her past academic successes and relationships, forming a bond with someone, the likes of which she hasn't had for some time. She offers sympathy, empathy and understanding to his plight.

All of this is fascinating, but then the filmmakers decide to crowbar in a plot. The fact that his mum is dating a brown man causes her son Callum (Shaun Thomas) consternation. He has an English flag on his bedroom wall, which initially feels like a clever comment on how kids can forget their ancestors' battles, but ends up just being an early indication that Callum is racist. There is a story of a violent father, symbolic boots and family secrets that feels overwrought, especially after the sensitive way in which the central romance has developed. The conflict this creates feels forced.

Until then, Barnard shows real style in depicting the people and places in Bradford. She demonstrates a sense of community that can create problems as well as find solutions. It's all beautifully shot and put together until the final act, where it becomes a bit clichéd (a character arrives at just the wrong moment to see something that isn't what she believes it to be) and heavy-handed. Even the many song sequences that are fun at first start to grate once the movie slips out of tune.

Ali & Ava is a UK production. It is a BFI and Screen Yorkshire presentation of a BBC Films and Moonspun Films production. Altitude Film Entertainment is in charge of its international sales.

Bif&st returns to its springtime setting

Dune and The Power of the Dog lead the pack with 11 and 8 nods, respectively, with Belfast receiving 6 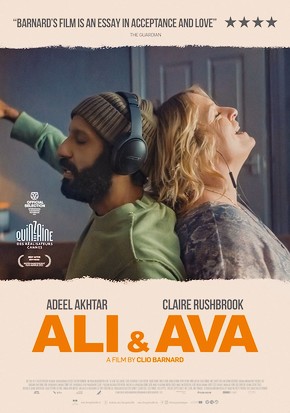 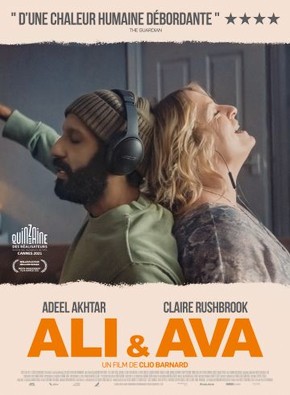 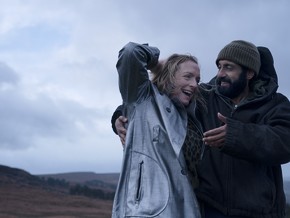 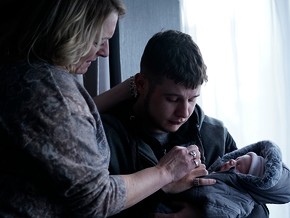 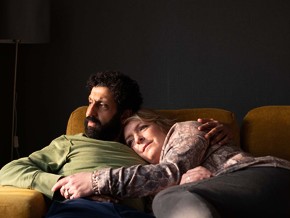 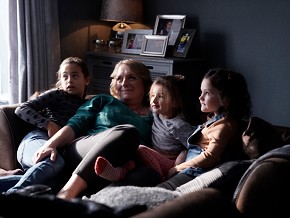 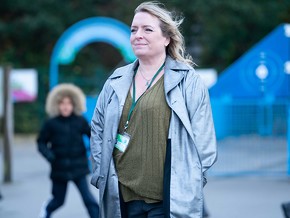 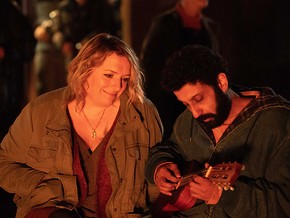 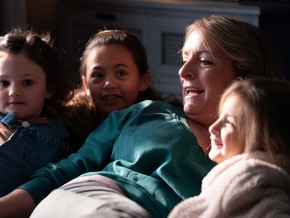 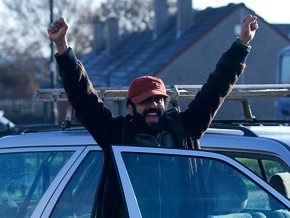