If there’s anything definite about Memoria [+see also:
trailer
film profile], it’s the fact that you can take Thai director Apichatpong Weerasethakul out of his domestic element, but not the other way around. This being his sixth feature to play at the Cannes Film Festival and his third in competition, attending admirers won’t be expecting anything less. Or actually, maybe precisely that: with this world-class champion of sensory cinema, less is what it’s all about. Co-produced by Colombia, France, Germany, Mexico, Thailand and the UK, Memoria was shot in Colombia, where some very Weerasethakul places are found and felt throughout.

From the very start, with sounds that make you look towards the cinema ceiling for possible dripping leaks, moods are set. A loud thud, not unlike the sound made by a concrete ball with a metallic echo emanating from the core of the earth, clearly belongs on the screen, as the character up there is awoken at an ungodly hour and in a state of visible unrest. It’s the start of a soul-searching journey, as our protagonist Jessica (Tilda Swinton at her most perplexed – and speaking mainly Spanish) sets out on a quest for the recurring rumble that only she (and we) can hear and that taunts her spirit. A British botanist, currently studying the effect of fungus on orchids, she has come to visit her Bogotá-based sister who is presently suffering from an unspecified illness. But as Jessica’s own sonic predicament gradually takes over, she will have to change her priorities and find out what lies beneath her own skull – literally.

A visit to a sound studio provides her with a state-of-the-art noise sample (“body hits duvet hits bat” – think Trevor Horn and Art of Noise), adequately mimicking the sound, and while the engineer is excited about using it with his band, The Depth of Delusion Ensemble, Jessica herself decides to delve deeper. Travelling into the Amazon, she meets a gentle man, meticulously scaling fish and thoughtfully sharing his views on life. Despite never having been outside this place and never watching films or TV, this hermit-like lifeform (named Hernan, just like the sound engineer) seems surprisingly tech-savvy as he describes himself as a “hard disk” and Jessica as an “antenna”. Their lengthy, curious exchange involves the transmission of dreams, a transcendental state of death and possible clemency through an outer-worldly revelation (with a possible reference/homage to… Son of Godzilla?). Be it all a vision or for real, it may just do the trick for Jessica’s ailment.

As for the current shape of our sensory champion, it can safely be said to be as fine as ever, at times surpassing itself. In Swinton he’s found a perfect “antenna” and in Colombia some of the most fructiferous plant life seen on 35 mm celluloid. The ride, should one decide to join in, is pure, unadulterated and one-of-a-kind Apichatpong. No less. Or precisely that.

This year will bring an exciting and diverse spread of new movies with European backing: returning legends, hybrid non-fiction and provocative genre work all feature – something for everyone!

The eighth edition of the Oviedo Contemporary Audiovisual Week, an event where cinema exists alongside other artistic disciplines, is about to unspool, keeping its original spirit intact

Aiming to “bring beautiful cinema to film lovers”, the new collaboration will open up new opportunities to nourish the future of the cinema that both companies adore

Easy-going Göteborg unveils the programme for its ten-day, hybrid edition

Running from 28 January-6 February, the Swedish gathering is ready to get physical, digital and, at times, even hypnotic 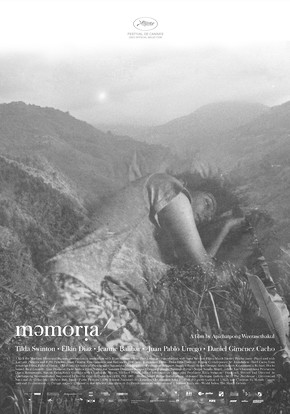 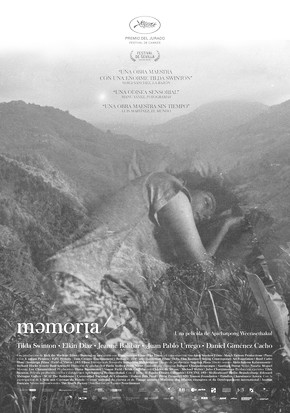 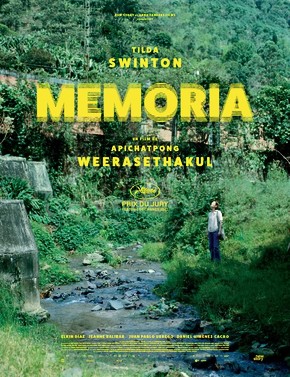 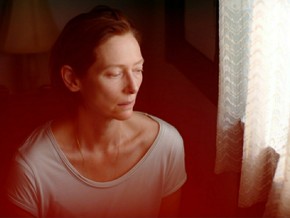 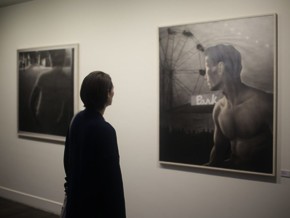 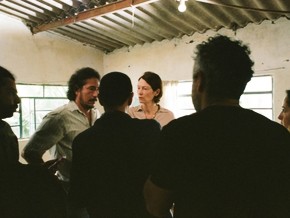 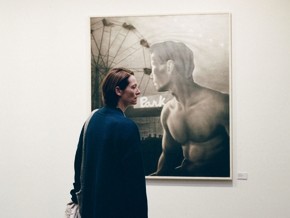