16/07/2021 - CANNES 2021: Despite some flaws, Gessica Généus’ debut manages to gift viewers with some authentic takes on how hard it is to be young in today’s Haiti

Just a few days ago, the turbulent socio-political climate of Haiti was further shaken up by the assassination of its president, Jovenel Moïse, brutally killed by a commando in his private residence. Gessica Généus’ feature debut, entitled Freda [+see also:
trailer
film profile] and taking part in the Un Certain Regard strand of this year’s Cannes Film Festival, is a political film, a call to arms against patriarchal oppression and a family drama. Here, viewers will familiarise themselves with a society where it is really hard to be young and there is not a ray of hope in sight.

The story, penned by the helmer herself, revolves around a young girl called Freda (played with great grace by Néhémie Bastien), who lives with her overly pious mother, Jeanette (Fabiola Rémy), and carefree sister Esther (Djanaïna François) somewhere in Port-au-Prince. They are able to make ends meet thanks to their tiny street shop selling snacks and soft drinks, every day facing the country’s rising levels of violence, a steep economic downturn and a constant state of turmoil. Each of them is confronted with the question of whether to stay or to leave Haiti.

Freda is the most determined of the three characters, and hopes to stay and fight in order to change things for the better, while her boyfriend, Yeshua (Jean Jean), lives in the much safer Santo Domingo; Esther seems carried away by the promises of a wealthy young senator, whilst their mother, Jeanette, finds refuge in prayer and sacred readings. Soon, it will become crystal clear that she is also another victim of the patriarchal society she grew up in, perpetuating her role as a submissive woman and trying to convince her daughters to accept it, too. There are also other subthemes tackled by Généus, including blackness and whiteness, the failures of the educational system, and single motherhood, in particular through the secondary storyline of Geraldine (vivaciously portrayed by Gaëlle Bien-Aimé). While the inclusion of all of these themes in one single feature may be overambitious, this does not prevent the three women’s characters from emerging and portraying their own struggles.

Throughout the movie, the director occasionally adds some real archive footage showing protests and public disorder taking place in the streets of the capital. However, this juxtaposition is not particularly effective, as we are already able to perceive that the country is collapsing from the staged sequences alone. More elegant, subtle ways of showing what was happening in the background could have refined the aesthetic potential of this work, which ultimately relies on a “here and now”, documentary-like approach based on numerous hand-held shots, intimate dialogues, and a lack of aversion to showing authentic locations, with all their dust and dirt, with virtually no production design applied.

All in all, Freda is an interesting (and very timely) piece, but partly flawed on account of its overambitious scope and its rough “aesthetics”, the efficacy of which on screen varies throughout the picture. Somehow, the ending brings the narrative arc to a close but leaves a clear feeling of hopelessness, that of a battle that can never be won and a country trapped in a downward spiral. It’s a good, honest choice that defies banality.

Europe to cross paths with other continents at FESCAAL

The 31st edition of Milan’s African, Asian and Latin American Film Festival will be opened by Mali Twist, the latest offering by French filmmaker Robert Guédiguian

After a Revolution, Freda and Vera Dreams of the Sea emerge victorious at FIFDH

The works by Giovanni Buccomino, Gessica Généus and Kaltrina Krasniqi have received the Grand Prizes at the 20th edition of the Swiss festival

The 13th edition of the biggest global event dedicated to heritage films will unspool in Lyon between 9 and 17 October, with Jane Campion featuring among its many guests of honour 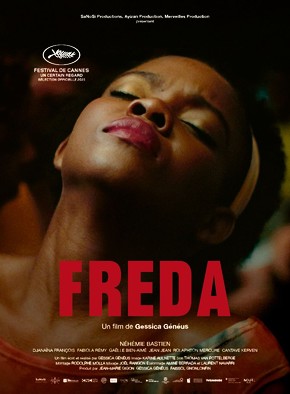 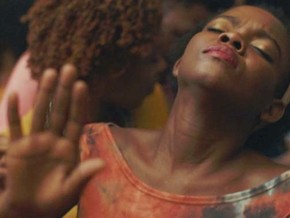 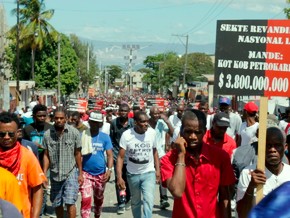 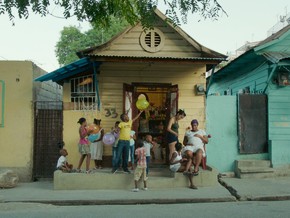 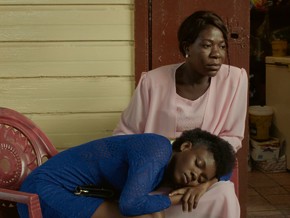