09/08/2021 - Awarded an Oscar for The Counterfeiters, Austrian director Stefan Ruzowitzky presents his latest film in a world premiere on Locarno’s Piazza Grande

Following a group of soldiers who survived the Great War after being imprisoned and tortured for many long years in a Russian camp, Hinterland [+see also:
trailer
interview: Stefan Ruzowitzky
film profile] is a visually impressive film which plays with the digital form to offer up scenery of a markedly dystopic flavour. But this aesthetic commitment sometimes leads the film to lose itself in the meanders of a story which might be described as too thought through.

Presented in a world premiere on the Locarno Film Festival’s Piazza Grande, Stefan Ruzowitzky’s film recounts the return from the Great War of a group of soldiers who are physically and psychologically exhausted. Brutally jettisoned into a city which they no longer recognise - post-Austro-Hungarian-Empire Vienna - they feel utterly betrayed and used by a system which inculcated in them the idea that courage, virility and protecting one’s country were more important than anything else. Obsessed with images of horror, and fragile and crippled in both body and mind, they must now come to terms with reality: what the system made them believe in was nothing other than a lie. Despite thinking they’ve already hit rock bottom, these men soon discover there’s still much further to fall, all the way down into the hellish depths of a twisted mind which wishes them all dead.

Indeed, Vienna is inhabited by a maniac who begins by murdering one of these men in sadistic fashion, before going after several other former soldiers whom we learn formed part of a very special group confronted with a dilemma of Cornelian proportions, to put it mildly. Heading up the investigation is former Viennese inspector Peter, who belongs to the group of prisoners returning from the front and is played by a hard-as-rock Murathan Muslu. Standing alongside him, as if an alter ego, is the intriguing Liv Lisa Fries who plays his pathologist colleague, Doctor Körner. Between atrocious homicides packing a huge visual punch, existential doubts on the possibility of picking up the pieces of a life which now seems to have slipped away and struggles to shake off a toxic form of masculinity which has now become a second skin, the protagonists of Hinterland flap around like fish in a (digital) desert.

Hinterland was described by the director of the Locarno Film Festival as “a unique visual experience in contemporary cinema”. Undeniably, the digital graphics used to reconstruct Vienna’s decaying and grotesque nineteen-twenties streets have resulted in a high-impact film, especially when projected onto a screen like that of the Piazza Grande. But the director only partially accomplishes his intention of highlighting the damage caused by toxic masculinity. Whilst the theme of hegemonic masculinity, with its immutable rules and its exaltation of a virile form of courage which seems to gush out from the very biology of “man”, plays a central role in the film, it tends to be eclipsed by scenes which are, on occasion, a bit too spectacular, such as the final scene on the roof of the Viennese cathedral. A film characterised by action more than introspection, Hinterland will no doubt win over fans of high-octane emotions.

Hinterland is produced by Freibeuter Film (Austria) and Amour Fou Luxembourg, with international sales in the hands of Beta Cinema.

“My protagonist feels the world is twisted and distorted; German Expressionists wanted to communicate the same thing”

Selected for the Piazza Grande section of Locarno, the Austrian helmer’s new film shows the landscape after World War I

Sebastian Meise’s drama about a homosexual man in Germany, who is locked up repeatedly owing to paragraph 175, has snatched eight gongs

Ulrich Seidl's film was awarded as the best feature, Sabine Derflinger's film as the best documentary, while Sebastian Meise's Great Freedom scooped the most prizes

End of shooting for the German section of Das Netz, directed by Rick Ostermann and staring Birgit Minichmayr

Awarded an Oscar for The Counterfeiters, Austrian director Stefan Ruzowitzky presents his latest film in a world premiere on Locarno’s Piazza Grande 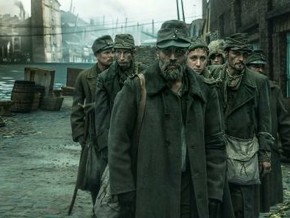 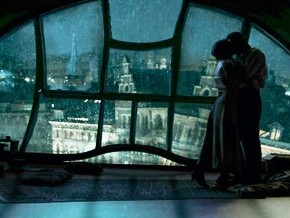 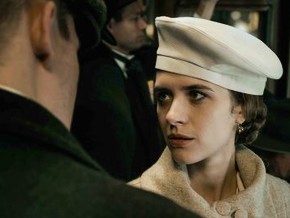 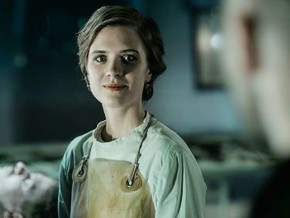 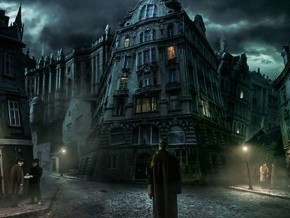 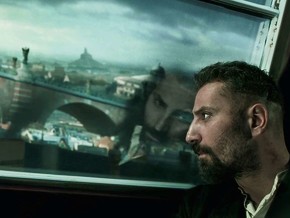