Georgian filmmaker Keti Machavariani returns with her first feature-length film since her 2011 KVIFF debut, the fiction title Salt White. This time around, it is the documentary Sunny [+see also:
trailer
film profile], which world-premiered at Hot Docs and has now competed at Sarajevo.

The film's protagonist is Mzia Gogichaishvili, whose first name in Georgian means "Sunny." She is a 60-year-old former teacher who now makes a living by doing sociological surveys. The director follows the sympathetic, stocky lady as she treads the streets of Tbilisi, knocking on doors in big apartment buildings or other, less urbanised living spaces. Once inside, she sits across from the interviewee, a tablet and a form in hand, glasses perched on the top of her nose, and patiently asks questions related to political, economic, social and human rights issues in the country, but also about personal moral viewpoints.

The respondents she communicates with represent a veritable slice of Georgian population, and their opinions reflect the social climate in the country. They also reveal how traditional- or modern-minded citizens of Tbilisi are, and results turn out to be expected for the audience, just judging by the people's age, perceived social status and living conditions. Some interviewees simply reply to the multiple-choice questions, others elaborate their opinions, and a couple of them go on rants about issues that particularly bug them. But this is not the main point of the film.

Sunny's main strength is the ease with which it makes the viewer relate to Mzia. It is a difficult job that she is doing: people are naturally suspicious and hesitant to let her in, and she gets turned away quite a few times, even though in several instances she is warmly welcomed. Her very soft, patient approach works in many cases, and this is an enviable achievement, especially that she is taking along a film crew with a camera: hardly an ice-breaker for a conversation with a stranger.

The way Machavariani portraits her - stoically climbing the stairs of multi-storey buildings, knocking on two meters-high wooden fences behind which one or several households might be situated, or navigating between puddles and cracks in Tbilisi's pothole-filled streets - brings the viewer very close to the protagonist. By the end of the film, when she is interviewed herself, we have created a relationship with her and the very finale turns out to be way more emotional than we could have expected.

The people Mzia interviews and their world-views and opinions will be recognisable to audiences not only across Eastern Europe and Caucasus, but in any society in the intensely polarised world that we are living in. But the universality of Sunny really lies in this relatability to the protagonist, which is strengthened by the decision to focus on the facial expressions and body language of the interviewees as they ponder the survey questions, putting us directly into Mzia's shoes. At the same time, this grounds Sunny in a very specific, authentic world, showing us first-hand the different ways of living and social strata of the Tbilisi population.

Sunny is a co-production of Georgia's Sunny Films and Terra Incognita Films.

A batch of six movies will be screened on location, while a special anniversary programme will be made available online

Eight documentary feature films are waiting to be discovered online by professionals signed up for the 7th Work in Progress event, organised as part of the Cinéma du réel Festival 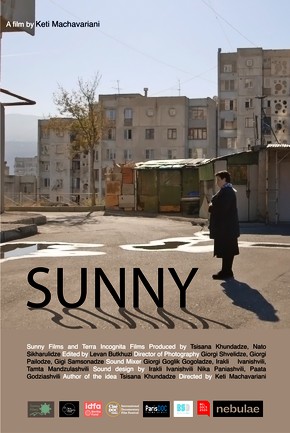 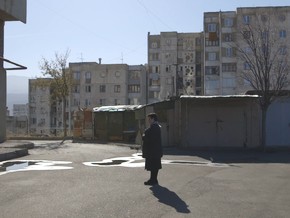 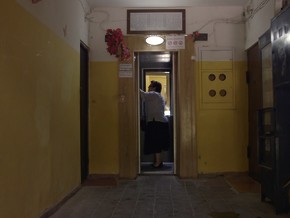 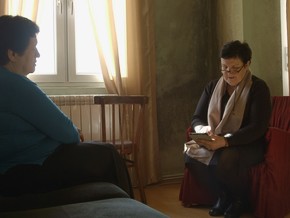 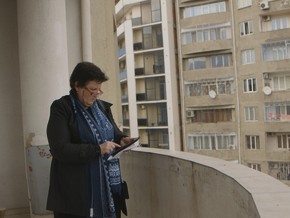