It’s probably David Lynch’s fault. His quirky Dune is still remembered as a turkey of Baron Harkonnen proportions, so the only direction Denis Villeneuve could have headed in with a new take on Frank Herbert’s novel was to drain it of any possible joy. His Dune [+see also:
trailer
film profile], screening out of competition at the Venice Film Festival, is so serious that it’s almost funny at times – every sentence is full of meaning, every frown on Timothée Chalamet’s forehead seems to suggest future burdens, and the soundtrack just won’t quit, huffing and puffing, pointing out every step of the way that this is a very respectable movie indeed.

Villeneuve, who spoke out against Warner Bros for its decision to release Dune on HBO Max already during its theatrical release, seems to have forgotten one crucial detail: it’s not always about the size. His film revels in its scope, wide-open desert spaces, ridiculously big spaceships and sandworms that could easily have eaten a whole city of Kevin Bacons, but it skimps on the story. It’s all very streamlined this time – even though Herbert kept his fans happy with his attention to detail – with the House Atreides (led by Oscar Isaac’s Duke Leto) gifted planet Arrakis, the House Harkonnen not liking it one bit and its blue-eyed Fremen inhabitants never allowed to voice their opinion. Aside from some mentions of “spice” and the order of Bene Gesserit, this could be any other space opera, really. Watching some people who remain pretty opaque the whole way through, running through the sand for what amounts to a very slow two-and-a-half hours, does not a good cinematic moment make.

Of course, it looks great – with that kind of money and talent involved, how could it not? But it also feels familiar, somehow: the Paul Atreides Beyond Thunderdome edition. Chalamet has the kind of charisma that cinema just loves, and he is a good fit as a boy who is not yet a man but already a messiah. He is the only one here with any kind of a proper role, too, with the rest of the expensive cast struggling to find an occupation – spare a thought for poor Jason Momoa, who, when confused, just opts to hug people. Zendaya is reduced to being someone’s sun-drenched fantasy, and Dave Bautista seems to think he is still shooting Guardians of the Galaxy with Ronan the Accuser, and no wonder – when it comes to these villains, the interiors are always the same. It’s very telling that, at the end of the day, you know more about the suits, pivotal to surviving Arrakis’ hellish conditions, than any of them. That was also the case in Villeneuve’s previous suicidal mission, Blade Runner 2049 [+see also:
trailer
film profile]. Whenever he sets his sights on delivering a proper spectacle, some of the human spark just goes AWOL.

“It’s just the beginning,” the story teases, but of what, exactly? Given that this is literally a story about a white saviour, any interesting musings on race and exploitation must have been kept for later. There are perfect examples out there of how one can establish a whole universe, create the setting for possible sequels and still deliver a perfectly satisfying, standalone movie, giving everyone new hope. Dune is not one of these examples.

The European Audiovisual Observatory has published its latest figures on cinemagoing, which reveal a 58% drop compared to pre-pandemic levels

For this thriller, which is currently being shot, the director of Cross the Line is banking on a cast of actors headed up by Ana Polvorosa, Pablo Molinero and Elena Irureta

CODA triumphs at the Oscars

Kenneth Branagh, Aneil Karia and Alberto Mielgo were the only European inclusions on a very US-heavy awards list, which also included Jane Campion

The Power of the Dog wins Best Film at the BAFTAs

Dune has scooped five awards, while Belfast won Outstanding British Film on a great night for streamers in London

Cinema attendance is on the up in Poland

The Power of the Dog leads the nominations for the Oscars

Jane Campion’s European co-production has racked up 12 nods, while Belfast has 7, and Flee, The Worst Person in the World and Parallel Mothers also shine bright

The Power of the Dog triumphs at the Golden Globes 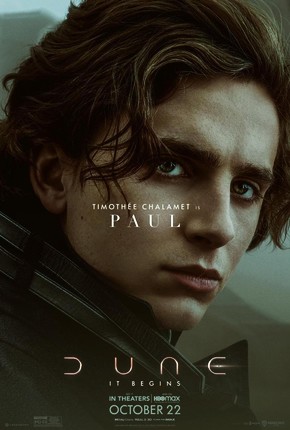 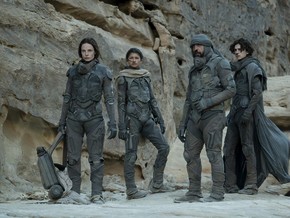 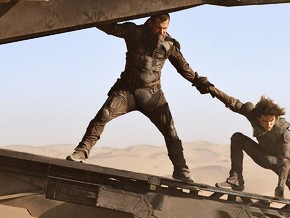 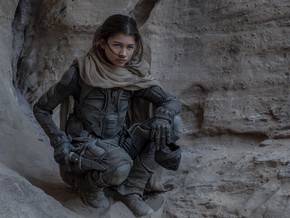 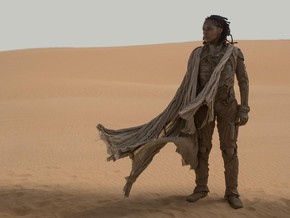 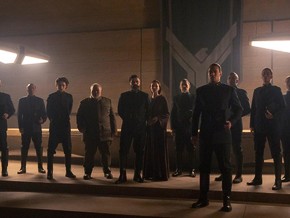 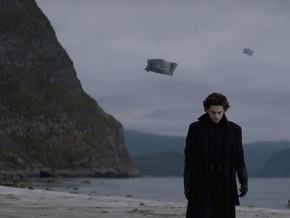