With Lost Illusions [+see also:
trailer
interview: Xavier Giannoli
film profile], entered in competition at the 78th Venice International Film Festival, Xavier Giannoli returns to the Lido after Marguerite [+see also:
film review
trailer
interview: Xavier Giannoli
film profile] in 2015. Like in the 1920s of that film, a period-Paris setting is put to good use here, playing out exactly a century earlier, in the prosperous 1820s of the Restoration era, at times described as one of the happiest times in French history.

The seminal literary work of the era is found in the guise of Honoré de Balzac’s grand oeuvre The Human Comedy (1829-48), of which Lost Illusions is a central part. Chronicling the fates and fortunes of a young romantic, the writing itself is firmly of the realist school, recalling Thackeray’s Barry Lyndon, written around the same time and sharing the "whippersnapper from a humble background yearns for high society" theme.

Such is young Lucien, born Chardon but touting the surname de Rubempré from his mother’s impoverished aristocratic family. Impatient, handsome and wide-eyed, he gets some attention in the easily impressionable salons of his rural hometown of Angoulême, partly for his poetry and chiefly for his looks, stirring the loins of Mme de Bargeton, the local arts patron. The two head for Paris, where Lucien fancies himself as king of the heap. Alas, little-town blues turn into big-city ditto, as he finds himself penniless and dumped by his patrician paramour, advised by cool minds to avoid defamation. Lucien gets a shot, however, at the booming world of tabloid journalism, keeping him smiling all the way to the bank but tarnishing his once would-be noble character (Balzac’s rather tragic Lucien saga is vast, and this film deals mainly with volume II in the Lost Illusions trilogy, A Great Man of the Provinces in Paris).

As historical adaptations to some degree reveal signs of their own times, Lost Illusions 2021 (a French 1966 miniseries version also exists) heartily chomps into the big business of fake news and the great ease with which anything can be bought and sold. A possible discrepancy with current times is the eloquence that these make-or-break merchants display in their schtick (like the great audience manipulator Singali, who can get the loudest cheers or the deadliest hisses at any given theatre, depending on who’s paying), greatly outshining today’s influencers, no matter the number of followers they have.

Equally splendiferous in his execution of the material at hand, director Giannoli lavishly fills his large canvas with life, colour and generous servings of epicurean pageantry. A full spread of scrumptious treats is also provided by the cast, led by Benjamin Voisin and supported by Cécile de France, Vincent Lacoste, Jeanne Balibar, Salomé Dewaels and André Marcon as assorted rogues, highborns, hacks and hussies. Gérard Depardieu plays a no-nonsense analphabet publisher, and Xavier Dolan is Lucien’s scrupulous rival writer Nathan, drily narrating the story with shades of both Barry Lyndon and Goodfellas.

Lost Illusions was produced by France’s Curiosa Films, Gaumont, France 3 Cinéma, Canal+ and Ciné+, in co-production with Umedia, via uFund. Its world sales are overseen by Gaumont.

“As a filmmaker, I hope that the audience can see the beauty of this civilisation, but also the cruelty”

VENICE 2021: With his adaptation of Honoré de Balzac’s work, a long obsession is finally put to rest, with the director revisiting “the matrix of the modern world as we know it”

The Belgian institution publishes its results, between the continuation of the post-Covid plan, a reflection on diversity, and the frustrated return of audiences to the cinema

EXCLUSIVE: Davy Chou’s All the People I’ll Never Be is now in post-production 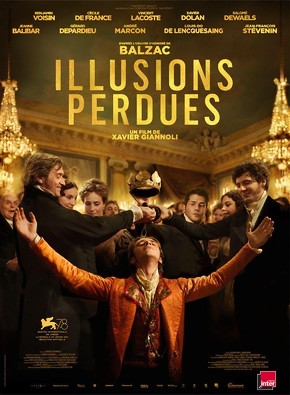 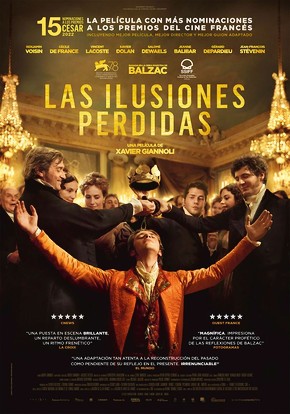 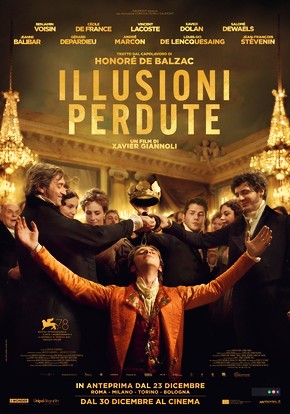 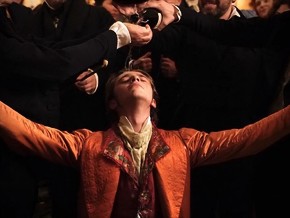 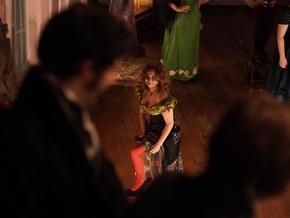 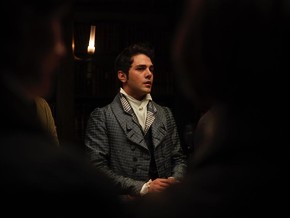 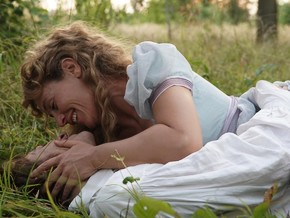 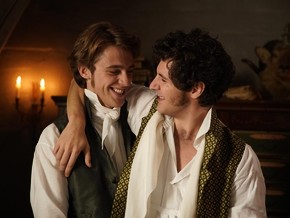