07/09/2021 - VENICE 2021: Laura Bispuri portrays a fidgety family gathering, but the secrets and lies hidden here have been more intricately dealt with elsewhere

Shot swiftly and sweetly after the pandemic curtailed a larger project, The Peacock’s Paradise is also the first of Bispuri’s films with a fully Italian “peninsular” setting (after she filmed in Albania and on Sardinia). Nena lives in a breezy apartment by the sea with her husband, Umberto, her housekeeper, Lucia, and Lucia’s daughter, Grazia. Soft flute-playing comes courtesy of the mild-mannered Umberto, as Nena lugubriously reflects on the passing of yet another year and, with it, yet another measure of desirability, while being comforted by Lucia.

Soon, the family will arrive and a tasty lunch will be enjoyed. Two cars pull in, one containing daughter Caterina with ex-husband Manfredi, and one with son Vito, girlfriend Adelina and young daughter Alma. Both vehicles carry extra passengers: car #1 Manfredi’s new girlfriend Joana, and car #2 Paco, a flashy pet peacock. While Joana is asked to wait in the car (“Nena is uneasy with new people”), Paco is unceremoniously brought into the flat, received with understandable bafflement by Nena. As lunch is being prepared, we get to know the disparate crowd a little better: Vito and Adelina have decided to get married and need to borrow money for the wedding; Nena and Umberto are not yet informed about the break-up of Caterina and Manfredi, and know even less about Joana (still in the car); a young cousin, Isabella, got the time wrong and arrives late; Grazia doesn’t speak; and Lucia and Nena share a secret. (Un)expectedly, Paco flashes his mighty tail feathers, propelling a precious vase to its shattered final fate. A metaphor, perchance, for the gathering itself – is one peacock’s paradise another family’s hell?

Accompanied by a select ensemble of seasoned Italian acting talent – Carlo Cerciello, Maya Sansa, Maddalena Crippa, Fabrizio Ferracane and stalwart Bispuri backbone Alba Rohrwacher among them – one can only applaud the casting achievement (especially in light of the speedy production procedure). Added to this is a muscular performance from the all-too-rarely-seen Dominique Sanda, a privilege to behold as matriarch Nena. Still, while The Peacock’s Paradise feels and looks (not least thanks to the intimate lensing by Vladan Radovic, another expert Bispuri stalwart) like the very film it wants to be, the secrets and the lies hidden here have been more intricately dealt with elsewhere. If family celebrations can be a fidgety subject, so is depicting them on film.

more about: The Peacock's Paradise

VENICE 2021: The Italian director breaks down her “difficult third work”, her relationship with actress Alba Rohrwacher and more

Based on Cesare Pavese’s novel of the same name and toplined by Yile Yara Vianello and Deva Cassel, the new film by the director of Twin Flowerwas shot in Turin

The director is on set with Alba Rohrwacher and Filippo Timi, shooting a film produced by Stemal Entertainment and RAI Cinema, based on the icon that is Monica Vitti

The new comedy by the director of Three Steps Over Heaven recounts two decisive moments in the lives of three adolescents, based on a screenplay which scooped the Solinas Prize

Shooting kicks off on The Girl from Tomorrow in Sicily

VENICE 2021: Laura Bispuri portrays a fidgety family gathering, but the secrets and lies hidden here have been more intricately dealt with elsewhere 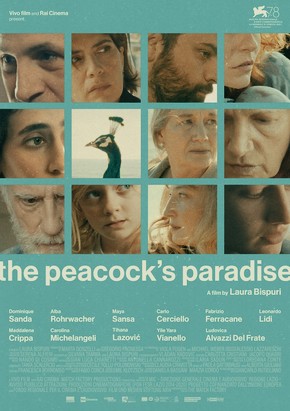 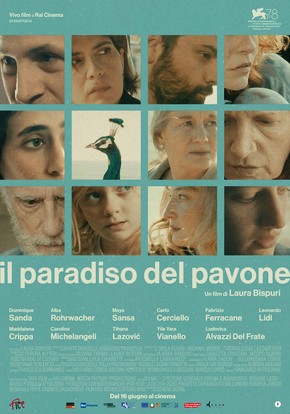 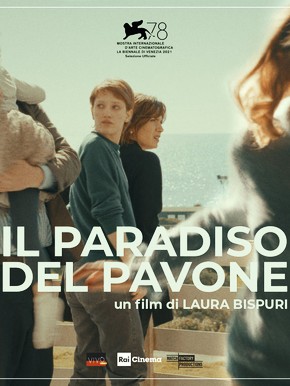 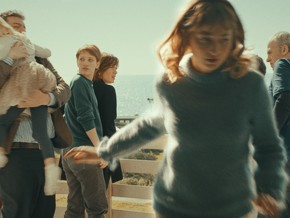 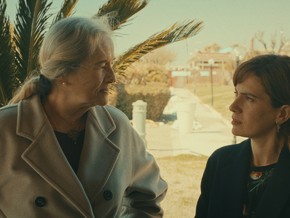 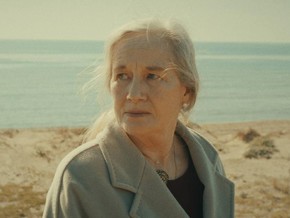