Whoever expected Karol Pałka’s Bucolic to be a modern pastoral filled with sun, cute animals and vintage houses with clean white walls may be surprised. The Polish director, whose film debuted at Locarno’s Critics Week and just won a Polish Competition award at the 18th Millennium Docs Against Gravity festival,  takes his audience on an unexpected and soulful journey to a countryside inhabited more by spirits than by the living. The opening scene is shot during the late Polish autumn, which is probably the most depressing season invented by nature – dim light, fog, leafless trees and two slightly odd women residing in old chambers crammed with clothes, dogs, Christmas ornaments and devotionals.

These two women – Basia and her mother Danusia – are living away from the centre of the village, but also out of time. The neighbours don’t visit them, only a local priest comes by with a blessing. When the women go shopping, their small bikes are overloaded with stuff, so that they don’t have to leave their house too often. Danusia is a devout catholic and yet feels the presence of spirits that seem outside of any religion, while Basia is more down to earth and her goal is to meet with a mysterious man, Franek, whom she talks to on the phone every now and then. Bucolic is in that sense a story about absence and longing – there is an aura of loss and grief on screen, that sort of emptiness that can only be caused by  the lack of something or someone. It’s a very Polish, or rather Slavic type of feeling, that the director conveys wonderfully.

Pałka, who also shot the film, offers more here than just a simple observation – he uses different lenses and slow-motion as well as adds DakhaBrakha’s folk tune Specially for You which gives the film an intense, poetic and slightly peculiar feel. Willows, an iconic Polish tree that inspired the likes of Chopin, fog and grass, caught by Pałka’s camera, enhance this strange mood. All these styles and atmosphere combined make Bucolic a spiritual and mundane, peaceful and a tad disturbing tale of two women and the nature that surrounds them.  And however Bucolic may come off in this review as a bit dark and opaque, it is in fact a light and pleasant story to follow. The direct, pastoral-style sunlight may be a little blinding, and when dimmed it gives a clearer view.

Bucolic was produced by Wajda Studio and co-produced by EC1 Łodź - City of Culture and the National Film Archive-Audiovisual Institute (PL). Taskovski handles the international sales. 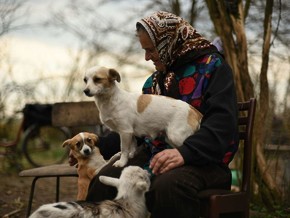 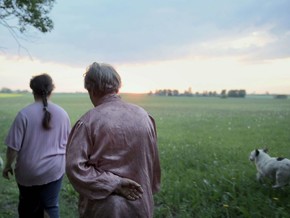 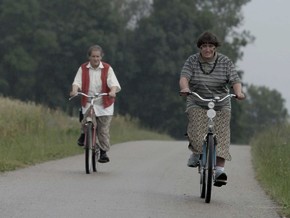 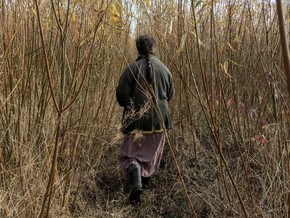 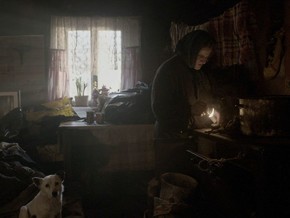 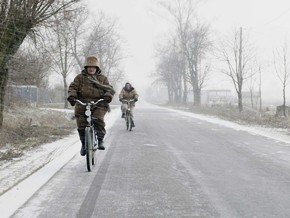 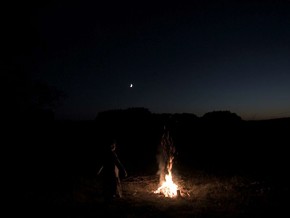