22/09/2021 - In his usual thrilling anti-spectacular style, Thierry de Peretti delves into the grey zones of the war against drugs, following in the wake of an inside man and an investigative journalist

"I’ve seen how he compromises and betrays the people who work for him: he’s fucked everyone over! He’s turned the Bureau into the biggest drug dealer in the country." It’s 2015 and we’re in a Parisian bar where a French inside man based in Marbella ("I’m neither a cop nor a thug") and a journalist working for the French daily Libération are meeting up for the very first time. The French Central Bureau for the Repression of Illegal Drugs Trafficking (OCRTIS) is under scrutiny following the seizure by French Customs of 7 tonnes of cannabis resin, found in a van parked in the capital. Indeed, the prosecutor learns that the person involved in this crime was supposedly under surveillance by the Bureau and that the huge dealer due to receive the merchandise works as an informer for the Bureau’s head. The latter claims that his laissez-faire approach is part of a far wider strategy aimed at bringing down the entire drug dealing network, but according to his own inside man in Andalusia, that couldn’t be further from the truth. Who is lying here? Who is untouchable? What risks do they run by revealing everything? Up to what level should those within the political hierarchy look the other way in the hope of a result? It’s into the depths of these extremely troubled waters that Thierry de Peretti dives by way of Undercover [+see also:
trailer
interview: Thierry de Peretti
film profile], a movie unveiled in competition within the 69th San Sebastián Film Festival.

Following on from A Violent Life [+see also:
film review
trailer
film profile] (well-received in Critics’ Week 2017), the filmmaker is continuing his fascinating mission of reproducing the complexity of real life via a highly immersive and ultra-researched, filmic fiction style. Just like the film’s investigative journalist Stéphane (Pio Marmaï), viewers must understand, decode and weigh up the piecemeal information they’re given, untangle truth from lie, try to get a handle on a spider’s web of professionals working in the shadows and engaged in dangerous double dealing, along the lines of inside man Hubert Antoine (Roschdy Zem) and Bureau boss Jacques Billiard (Vincent Lindon). With roots stretching as far as the controversial, underground, Spanish GAL commando group and networks in “French Africa”, this nexus turns out to be inextricably linked with the crime weighing down on the authorities themselves. Is it a case of "Complicity? Complacency? Incompetence?" As Stéphane and Hubert’s relationship gradually develops to something closely resembling friendship, the story examines these many criminal offshoots. But openly attacking the State’s irreproachable façade is far from easy…

Scoops and leads, ongoing ambiguity of sources, a menacing atmosphere, editorial meetings where pros and cons are painstakingly weighed up before going for it whenever required: Thierry de Peretti (who teamed up with Jeanne Aptekman in order to loosely adapt Hubert Avoine and Emmanuel Fansten’s book L’infiltré into this film) analyses an incredibly wide subject and an entire system with small and precise or suggestive brushstrokes. Solidly performed (special mentions go to Julie Moulier and Alexis Manenti in supporting roles), and intensified by its square 1.33 format, not to mention Claire Mathon’s fierce photography, the film might unnerve fans of simple stories and lively plots à la French Connection, but it’s bound to delight lovers of narco-police puzzles and unpinned politico-journalistic grenades.

“Cinema allows us to show the ambiguities of journalists’ working methods”

The director’s upcoming feature film will be co-produced by the French-German network, alongside projects by Vladimir Perisic, Mareike Engelhardt and Jérémy Comte

Rebecca Zlotowski’s Other People's Children will compete in Venice 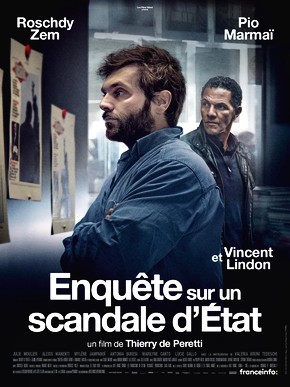 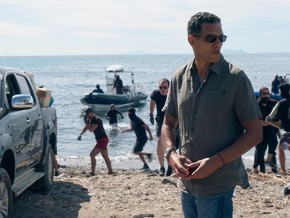 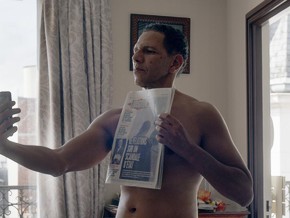 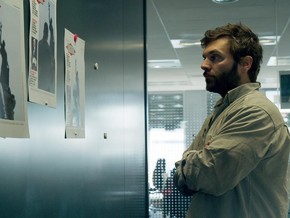 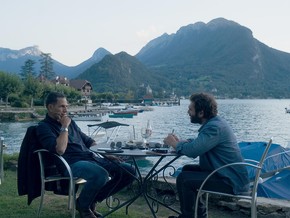 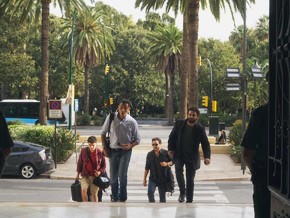 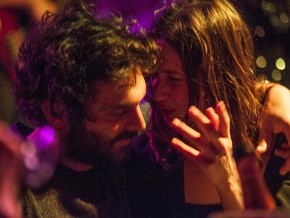 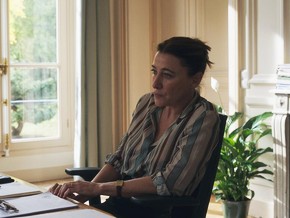 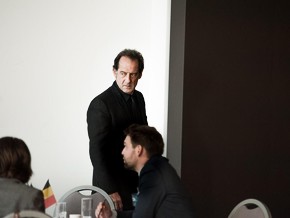 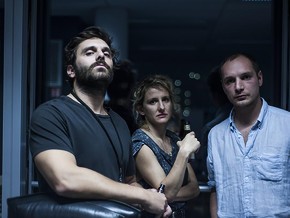