18/10/2021 - Carine Tardieu casts Fanny Ardant and Melvil Poupaud in a sweeping tale of impossible love, creating an emotional and delicate drama, based on an idea by Sólveig Anspach

Melvil Poupaud and Fanny Ardant in The Young Lovers

Before her death, Icelandic director Sólveig Anspach (Queen of Montreuil [+see also:
film review
trailer
interview: Solveig Anspach
film profile], The Together Project [+see also:
film review
trailer
film profile]) was working with screenwriter Agnès de Sacy on a new feature film, a love story between a mature woman and a man much younger than her, inspired by the true story of her mother. The baton for this film was then picked up by Frenchwoman Carine Tardieu, who reworked the screenplay with de Sacy and eventually directed The Young Lovers [+see also:
trailer
film profile], an emotional and delicate romantic drama starring Fanny Ardant and Melvil Poupaud, which had its international premiere in the Official Selection at the 16th Rome Film Festival.

Shauna and Pierre meet for the first time in the hospital where Shauna's best friend is about to die and Pierre is a doctor. "Let's breathe the same air again, let's make the most of it while it lasts," Pierre tells this much older woman, inviting her to enjoy every moment of the present while her friend is still alive. There is sweetness and instinctive sharing in this encounter; "it does me good" Pierre replies, probably himself recovering from a pain, to those who ask him why he stays in hospital and does not go home. Fifteen years later, Pierre is married to Jeanne (Cécile de France), has two children and is conducting important research into an experimental cancer therapy treatment. Twists of fate lead him to run into Shauna, who we learn is an accomplished architect, now retired, and who at 70, though still very beautiful, feels she has closed the romantic chapter of her life for good.

The film delicately depicts the gradual rapprochement between the two - she is 25 years older than him - amidst modesty, attraction, turmoil, sweet thoughts, funny messages distorted by the T9 and intertwining hands. Their relationship represents a breaking point for both of them: for him it is a rediscovery of himself after a serious loss, for her it is the rediscovery of feelings she thought were buried in the past. But Shauna is a woman with no future, besieged by a crippling illness; and Pierre has a family he loves: his wife would even be willing to turn a blind eye, but when she discovers the age of her husband's lover she is shocked, much more so by that than by the fact that he is cheating on her. In fact, she laughs, only to shed even more bitter tears: if this is the case, it can't just be a fling, it must surely be something deeper.

As well as being inspired by Anspach's mother, who at 75 rediscovered love with a younger man, the film is a hymn to life that the late director developed when she knew her own would soon come to an end. It was therefore no small responsibility for Tardieu to take over this project. But the French auteur, in creating her own Shauna, managed to find the right tone, making a film that is full of grace, never morbid, that opens up many reflections, and in which even the secondary characters are well-rounded, interesting and essential. First and foremost, Shauna's daughter, Cécilia (Florence Loiret-Caille, an actress Anspach loves, probably her alter ego here), a melancholic figure of a middle-aged woman who finds herself living alone after her daughter has left the nest, and who suffers a little from seeing her mother in love when she has not been for a long time.

"Responding to the fear of death with the desire for life is the theme of this film, and that's what Sólveig conveyed to me with this story," Tardieu clarifies. And there is no more effective way to express this concept than with a great ageless love story, which few actresses could have made as nuanced and believable as Fanny Ardant.

The Young Lovers was produced by Ex Nihilo and Karé Productions. International sales are handled by mk2 Films.

11 pictures available. Swipe left or right to see them all. 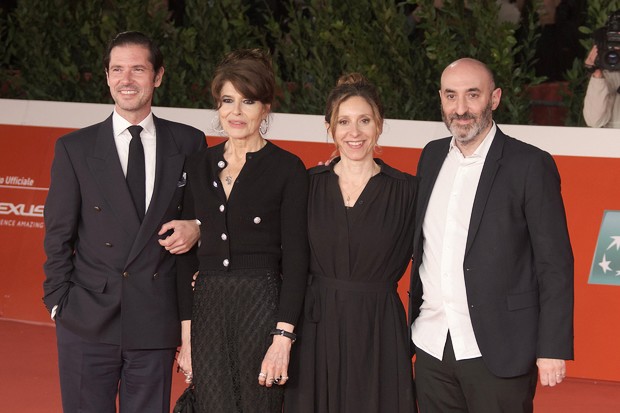 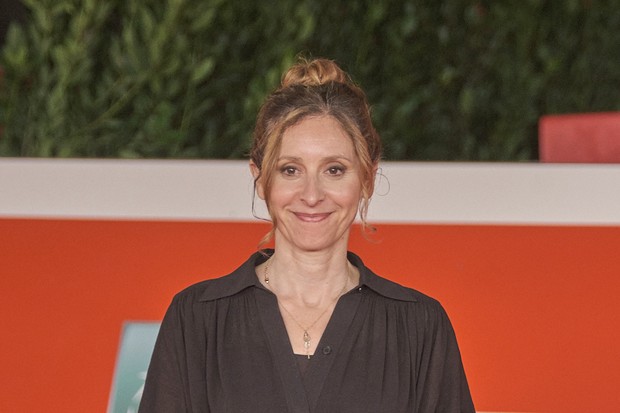 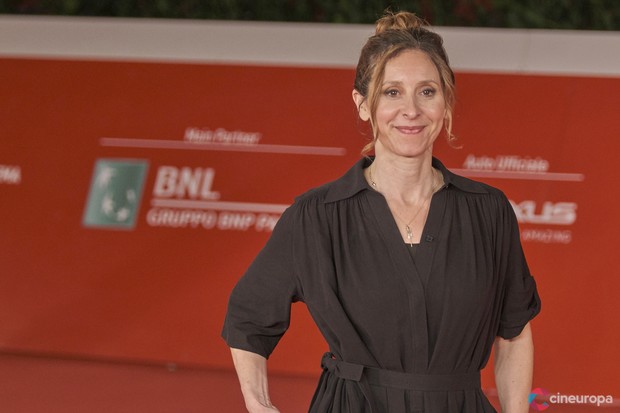 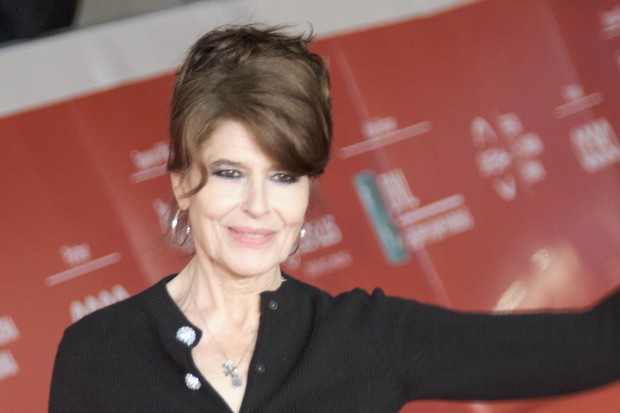 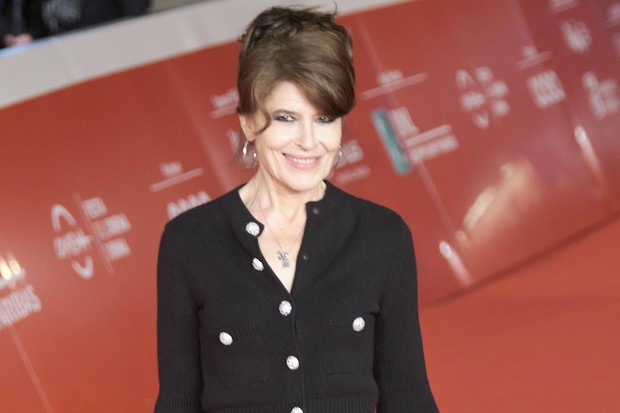 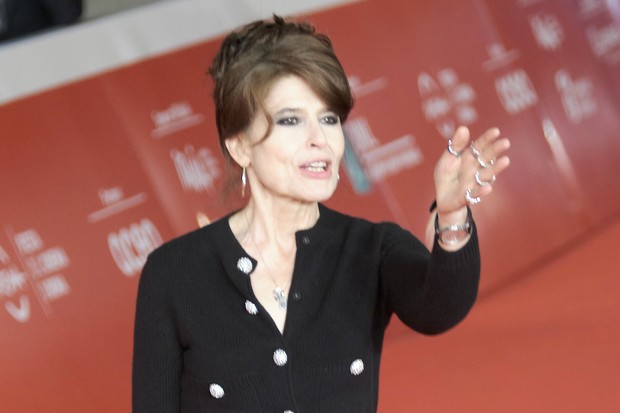 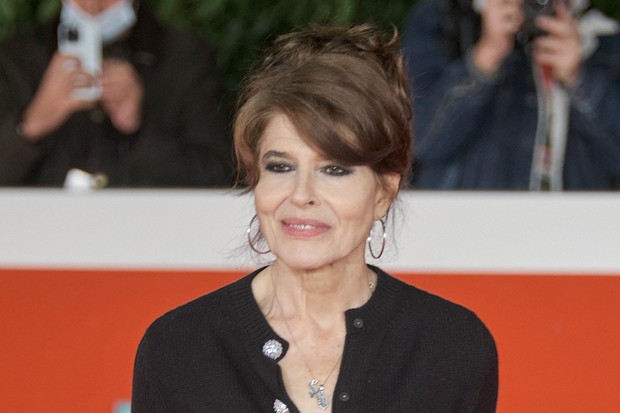 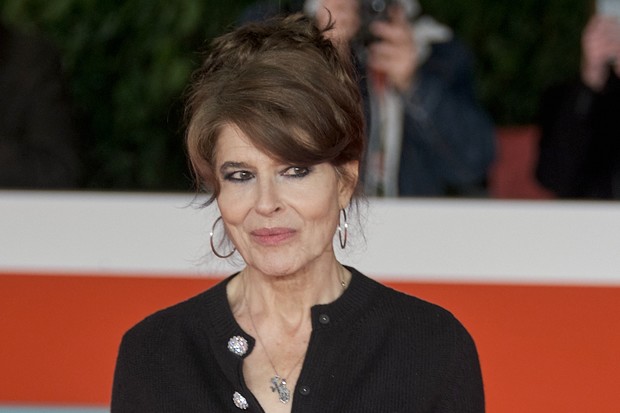 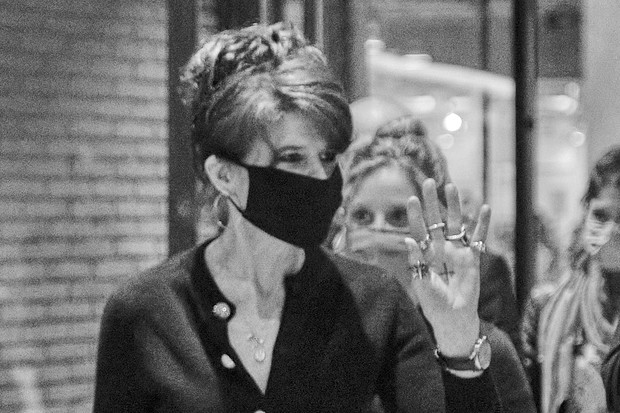 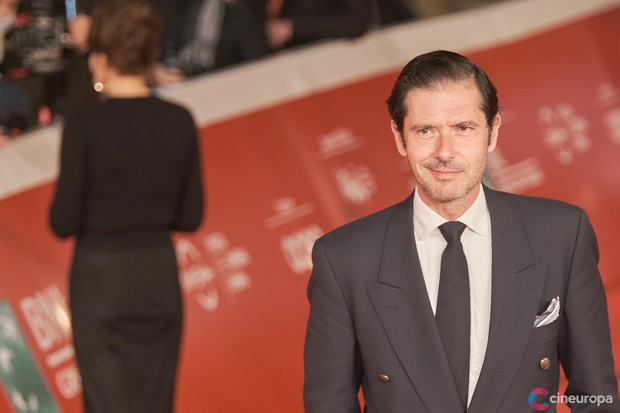 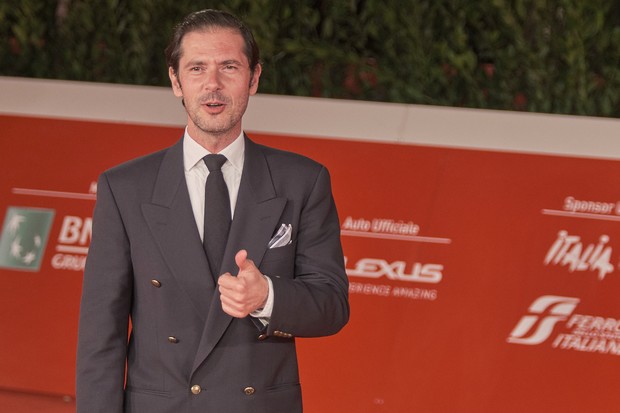 more about: The Young Lovers

I Never Went Back bags Best Italian Film, while Divas, Beautiful Beings and Red Sky At Night also walk away with trophies 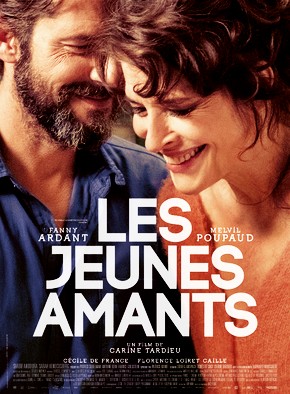 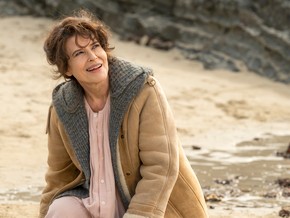 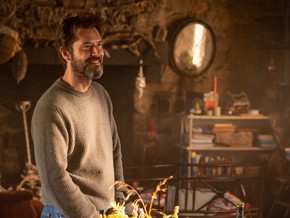 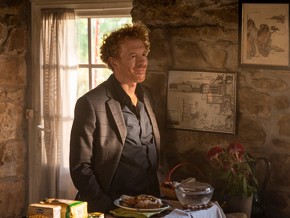 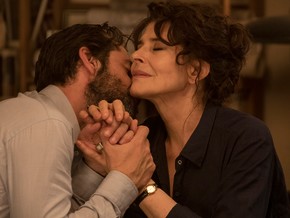 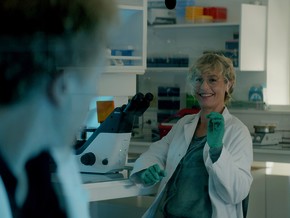 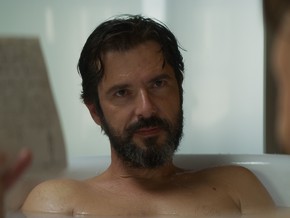 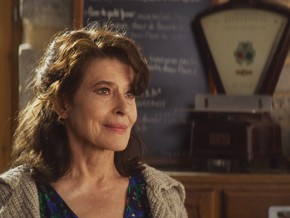 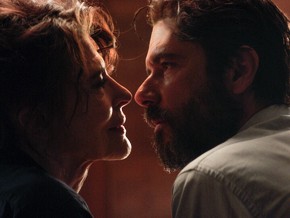 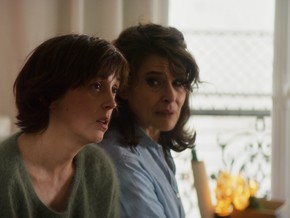 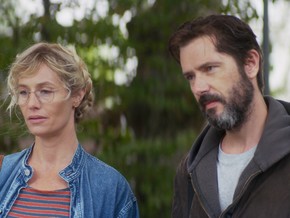 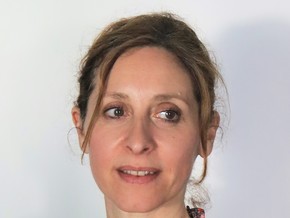