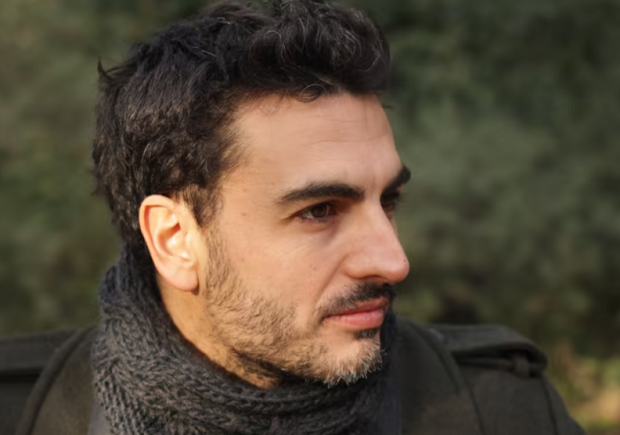 Director Pablo Lago Dantas, who is taking part in Works in Progress with A Mass for Wandering Souls

Eight film projects that are currently in post-production, and which hail from Croatia, France, Georgia, Greece, Israel, Mauritius, the Netherlands, North Macedonia, Serbia and Spain, are featured in the Thessaloniki Agora’s Works in Progress section, which this year will unspool both physically in Thessaloniki and online on 6 November.

Seven of the films will be seen for the first time by the industry audience, which is composed of sales agents, distributors and festival representatives, through a clip lasting up to eight minutes and a pitch by the creative teams. In addition, they will be in with a chance of winning one of the Agora Works in Progress post-production awards: post-production services by 119 Marvila Studios, a Music and Sound Award by music company MuSou, a Marketing Award sponsored by Asterisk*, and the ERT Agora Works in Progress Award, which will go to a Greek project.

The selected works in progress are as follows:

The top 100 audiovisual players are growing twice as fast as the market, says the European Audiovisual Observatory's latest report