09/11/2021 - Kieron J Walsh’s fiction film delves into the world of professional cycling, looking behind the occasionally noxious scenes of a Tour de France team and following in the wake of a wingman in the twilight of his career

Louis Talpe and Ian Glen in The Racer

"Victory belongs to the racer who copes best with pain." It’s upon these words uttered by cycling champion Eddy Merckx that Kieron J. Walsh’s movie The Racer [+see also:
interview: Kieron J Walsh
film profile] first opens, screening in the European Discoveries section of the 22nd Arras Film Festival. But in the world of the bicycle and its best known arena, the Tour de France, the tendency to push beyond one’s limits, which is key to the nigh-on superhuman performances produced by the highest level ‘slaves to the road", has often (from Simpson to Armstrong, via Pantani and so many others) surfed on a medically adulterated wave in order to lend more firepower to the racers’ legs and to stoke their fires in a bid to cycle ever faster for even greater stretches of time.

more about: The Racer

"There no need to wage war over a border"

Kieron J Walsh’s fiction film delves into the world of professional cycling, looking behind the occasionally noxious scenes of a Tour de France team and following in the wake of a wingman in the...

New films by Jean-Pierre and Luc Dardenne, Gianfranco Rosi and Fabrice Du Welz, among the selection 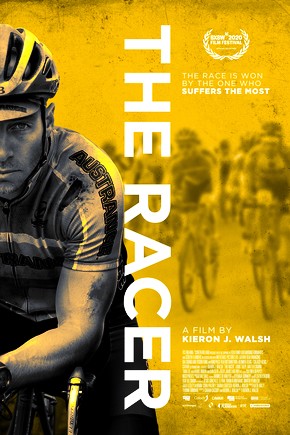 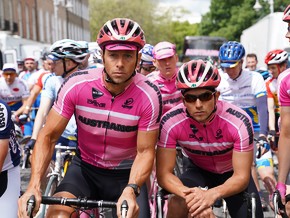