Review: The Belly of the Sea

The plot swirls around the macabre aftermath of the French Navy’s La Medusa frigate shipwreck in 1816, which leaves 147 people on a slender raft in the middle of the sea, at God’s and their own mercy. By the time another ship discovers them by accident after 13 days, they have committed suicide, and murdered and eaten each other, so that only 15 survive in the end. Visually inspired by Théodore Géricault’s romantic painting The Raft of the Medusa, and basing his script on a particular chapter about the disaster in Alessandro Baricco’s novel Ocean Sea, Villaronga focuses his film on the cruel human interaction on board the raft, and pays particular attention to the hierarchical and racial considerations that lurk beneath the savage process of mutual elimination. Through flashbacks and nightmarish introspective sequences, the narrative jumps back and forth between the actual setting of the tragedy and a later tribunal, at which French medical officer Savigny (Roger Casamajor) and black ordinary sailor Thomas (Òscar Kapoya Besteiro) reconstruct the events through their own, subjective viewpoints, while embodying the social strata they represent.

The conflict has been built up on the basis of their antagonism, which subtly implies the untold, barbaric stories of colonialism and white dominance. Despite publicly defending his criminal actions steeped in a sense of superiority, Savigny is hounded by his guilty conscience, which creates an allusion to the archetypal white perpetrator’s guilt, while Thomas’s anger and fierce appearance transmit the centuries-old desire for the revenge of the enslaved.

Predominantly shot in black and white, The Belly of the Sea openly discusses everlasting colonial attitudes and black-versus-white opposition at a human level, which still persists in today’s Europe, and furthermore, it points a more specific finger at the ongoing refugee crisis by introducing excerpts from Francesco Zizola’s documentary photography/moving-image series In the Same Boat (2015), with African people striving for survival in the Mediterranean.

Probably owing to the fact that Villaronga adapted Barrico’s text first for a stage performance that eventually got cancelled just before the pandemic in 2020, the long and profound dialogues are often too theatrical, despite the excellent acting, and although the imagery is aesthetically impactful, when combined with the text, they hardly ever flow together into an organic cinematic language. Josep M Civit and Blai Tomàs’s experienced camerawork subsequently shifts its gaze from the fleshy scenes of the carnage on the raft to the formal sterility of the juridical environment and thus generates an alienating effect that urges us to rationalise the film, rather than experience it.

The Belly of the Sea is a joint production between Spain’s Testamento Producciones, La Perifèrica Produccions and Link-Up Barcelona.

more about: The Belly of the Sea

The 15th Segovia Film Festival begins on 17 November and will showcase 69 titles, including the award-winning Happening by Audrey Diwan

Review: The Belly of the Sea

The prestigious UK gathering, running in-venue from 18-25 November, will have more than 100 titles present, with over half being UK premieres 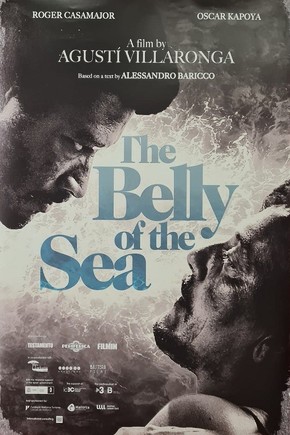 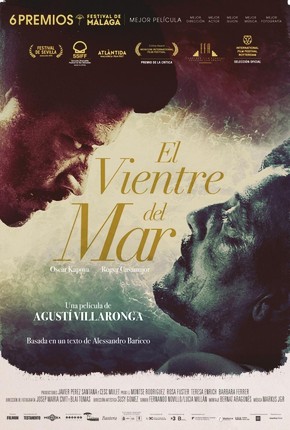 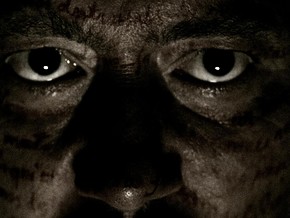 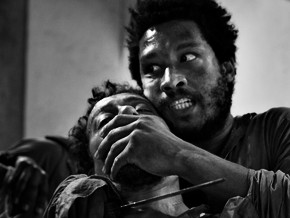 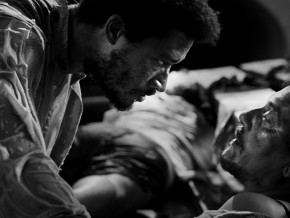