Sergej Dimovski in Only Human

Homo Faber, Homo Ludens, Homo Ridens… these are just a few of the types of human beings portrayed in Macedonian director Igor Ivanov’s third feature film Only Human [+see also:
trailer
interview: Igor Ivanov
film profile], which scooped the Cineuropa Prize at the Lecce European Film Festival. It’s a picture-based anthropological treatise, of sorts, interweaving six stories whose protagonists play archetypal characters (there’s also Homo Adorans, Economicus and Amans) who are united by the steady decline of their morals. The story unfolds in modern-day Skopje and, more broadly speaking, in a rendering of North Macedonia where unemployment and corruption abound.

The problem of not having any work is central to the film’s first segment, which revolves around a young man (Sergej Dimovski) who presents himself at the job centre for the umpteenth time, only to hear them offering him a job which doesn’t much fit with his philosophy-graduate profile. But, given that he’s already turned down four previous proposals, this time he’s forced to accept: he’s going to be a gravedigger. It’s potentially the worst job in the world, but it will bring an unimaginable stroke of luck his way. Towards the end of this segment, we see a priest (Igor Angelov) who goes on to form the focus of the following segment, and this passing of the baton, from one episode to the next, is a repeating pattern throughout the film.

The second section homes in on the greed of a certain church which takes advantage of despondent, wealthy widows in a bid to get its hands on their assets – but even widows on the ascetic path can sometimes conceal a nasty surprise or two. Up to this point, the film’s general tone is one of comedy and social satire, and the narration advances by way of cynicism and paradoxes; from the third episode onwards, however, there’s an escalation of drama and brutality which will take things to the extreme: from the story of a young woman (Maylinda Kosumovic) and her serious gambling addiction, which also ends up destroying her husband’s (Sashko Kocev) life too, via that of a depressed stand-up comedian (Oliver Mitkovski) - who, during one of his acts, can think of nothing better than attacking one of the most corrupt and powerful figures in the country, and ends up paying a very high price for his set - to that of a young sex worker (Natasha Petrovik) - who is the mother of a little girl whom social services are threatening to take away from her, and who can no longer manage to sell her own body because “people are poor” - to the final segment about a boy with Down’s syndrome (Aleksandar Matovski) who would stand to inherit a fortune if his father recognised him as his own, but is otherwise forced to battle through life with his own limited means.

Everything works well in Only Human: the screenplay (written by the director, together with Sasho Kokalanov) is solid, and the transitions from one episode to another are smooth and well-thought-out, as is the use of recurring characters (the lawyer played by Jordan Simonov, for example) which lends a sense of unity to the overall work. The cast are also remarkable (special mention should be made of Oliver Mitkovski and Natasha Petrovik), and the film is shot intelligently and in visually captivating fashion. It all feeds into an important reflection on dehumanisation in modern life where “each of these characters gravitate towards their own stereotypes”, to borrow the director’s words, “but in their conflict with society, they lose their ethical traits and call the basic elements of humanism into question”.

more about: Only Human

"This is a local, contemporary story about the moral devastation of our generation, but at the same time, it contains universal symbols and messages"

We spoke with the Macedonian director, whose film has won the Cineuropa Award at the European Film Festival in Lecce

Fox in a Hole pockets the Golden Olive in Lecce

The 22nd European Film Festival also awarded prizes to A Good Man and When I’m Done Dying, with Only Human bagging itself the Cineuropa Award

A further 15 titles will duke it out in the shorts competition, while the Open Horizons parallel section includes six other films 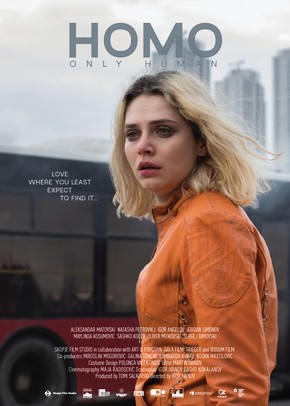 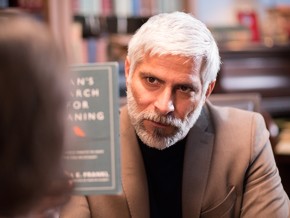 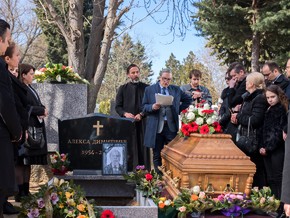 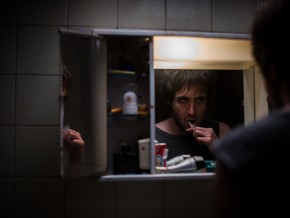 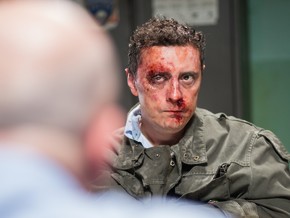 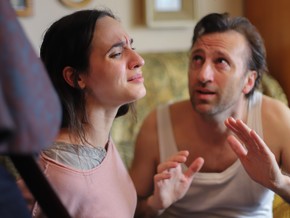 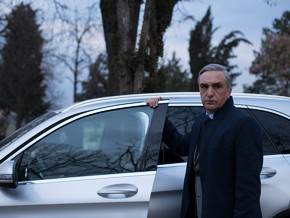 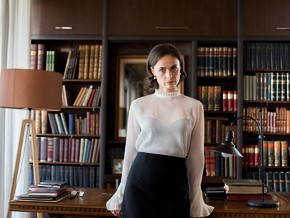 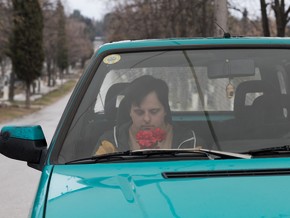 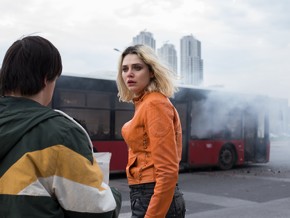 The Life of Infamous Men has entered post-production