In the 1950s, it was military school; the 1960s, Godard; the 1970s, cocaine; the 1980s, a Cannes competition appearance. And following that, an abrupt time jump to a sorry, lonely end in 2001. East German literary maven Thomas Brasch – according to Dear Thomas [+see also:
interview: Andreas Kleinert
film profile], a new biographical film of his life – lived so eventfully that the drab, paranoid world of the GDR could barely restrain him. Yet there’s also a sense, in this vibrantly made film, enjoying its international premiere in competition at Tallinn Black Nights, that East Germany and Brasch needed one another, each burnishing the other’s own myth and reputation. Brasch was a committed Marxist, in a new state erected on his words. A relevant philosophy in areas of the British Labour Party comes to mind: “Elect them on Thursday, fight them on Friday.”

This picture, by experienced German filmmaker Andreas Kleinert, is confident and passionate, with an especially perceptive understanding of dreams, in the classically Freudian sense; nested throughout the story, we see Brasch (Albrecht Schuch) having terrifying encounters with his subconscious, somewhat compensating for the absence of showing him writing – that arduously neurotic activity – which he clearly had to do if his bibliography is as large as records show. In its flawed moments, it succumbs to hagiography, proselytising a figure that even many well-read people are unlikely to have much investment in, and approaching some of the most incendiary political moments of the era – New Wave cinema, the Prague Spring – in a box-ticking way that doesn’t flatter the audience’s intelligence. Having said that, it’s impressive work in itself making Jean Seberg and Jules and Jim references seem quite this uncool.

We follow Brasch from film school, to the early stirrings of his politically motivated playwriting, and then to an idealistic attempt to corral a youth uprising, inspired by the example of the 1968 Prague Spring. These events land him with a suspended prison sentence, exchanged for greasy-handed manual labour in a factory; this furnishes a bit more life experience for him to adapt into his work, which steadily wins him acclaim from further west as a dissident standing up to the GDR.

Brasch also skips consequence-free through many romantic liaisons, and Thomas Wendrich’s screenplay dubiously doesn’t grant the women in his life the same amount of subjectivity and independence. Charismatic actresses like Iona Iacob (heavily featured in Radu Jude’s recent work) and Jella Haase are only valued as props (in one scene, a woman’s nude body is literally a writing surface to pen reams of notes on), to make us be in awe of and buy into Brasch’s magnetic charisma. But all this “stuff”, for lack of a better word – all the numerous socio-political and cultural currents that bumped up against Brasch’s life – makes it perhaps the great autobiography he never had the discipline to write himself. The more sceptical passages in the film concern two novels – one inspired by a German serial killer – that Brasch couldn’t quite crack; there’s a poignancy in his flailing attempts to actually resemble the great littérateur he clearly fancies himself as.

Kleinert also steers clear of the radical artistic work taking place on the opposite side of the Berlin Wall – say, the experimental Krautrock groups, and especially the work of Fassbinder – that would further contextualise Brasch’s struggles. Because what gives a writer a greater sense of bitter plight (and maybe an audience more sympathy) than others succeeding more than him?

"In East Germany we also had sexy youth in cool clothes, having parties, dancing and living colourful lives"

Bif&st returns to its springtime setting

EXCLUSIVE: Teaser for Berlinale title We Might as Well Be Dead

The leading German sales and production outfit is repping 14 films in the selection, including the much-anticipated competition titles Memoria and Three Floors 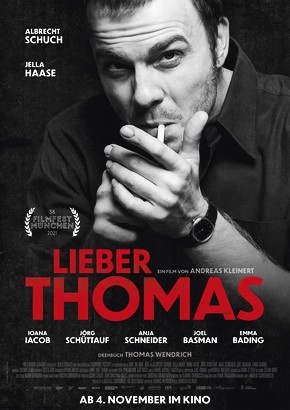 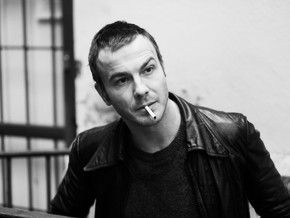 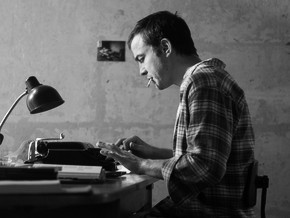 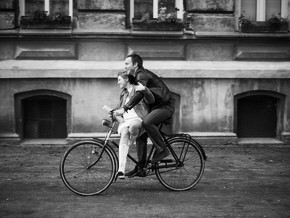 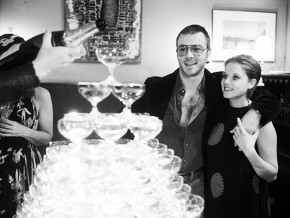 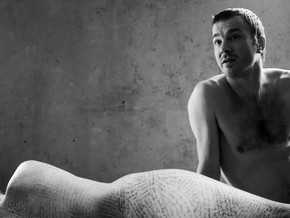 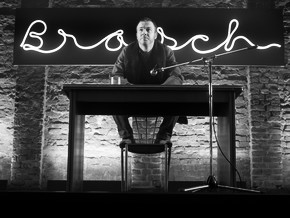 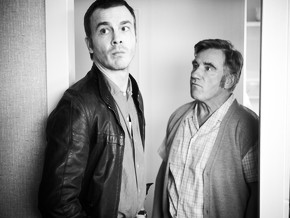