The masterclass covered the director's work in documentary and fiction, her approach to writing as well as the importance of building up atmospheres for effective storytelling 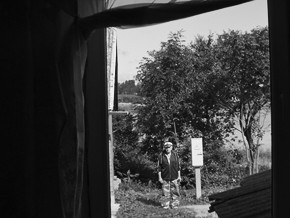 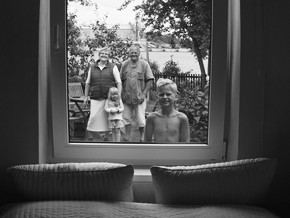 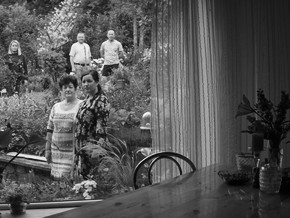 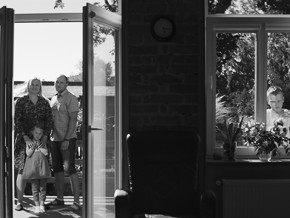 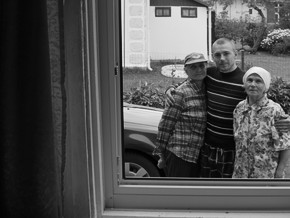