Mari Abel in Sandra Gets a Job

There is a moment in Kaupo Kruusiauk’s Sandra Gets a Job – recently shown in Tallinn Black Nights’ Baltic Film Competition – when one cannot help but wonder when its protagonist will finally be revealed as an android so that we can all just move on and go about our business. Sandra (Mari Abel) is so spectacularly stiff that it feels increasingly suspicious, observing fellow humans with barely hidden contempt and moving around so oddly, it’s like that Mark Zuckerberg Senate hearing all over again. It’s clearly a conscious, artistic choice, as Abel commits to it wholeheartedly, even though her character might not actually have any heart herself. But given that nothing comes out of it, it’s just confusing, an attempt at something original that runs out of batteries very quickly.

Sandra is a scientist, so maybe in Kruusiauk’s world, that’s how they are supposed to behave (that and talking about sperm an awful lot, in a separate storyline that makes even less sense). Either way, she needs to snap out of it, informed that “research work is very unstable” and, well, it’s time to look for another gig. It’s an experience that’s hard for everyone, but even more so for Sandra, deprived of any social skills and just perpetually awkward. Some comedy could come out of it, one suspects, but here, it just falls flat. Although the idea of coming to some child’s birthday party and asking right away how long this torture is supposed to last is actually rather brilliant.

As she starts looking for a new job, more excruciating encounters follow, and there is simply too much going on. She almost gets to experience her own version of Secretary with a potential boss who’s sadly no James Spader, then she needs to put her investigative skills to the test and finally ends up at a start-up where nobody seems to be working – but they do have a band, so it’s fine. These hurdles are really not that engaging, but there is one thing that rings very true: Sandra is just too good. It’s her intelligence and efficiency that make people uncomfortable, apart from the above-mentioned behaviour. Sandra is, to put it bluntly, that girl that everyone knew at school, always prepared, always ready to provide the right answer, and still ignored or despised, unlike that slacker sitting all the way at the back. Today, regardless of your achievements, that slacker could be your boss, and it’s that realisation that starts to rub her up the wrong way.

What Sandra is going through will seem familiar to many, especially women. Particularly when she finally snaps, saying what others have repeated before: “I have done everything well and haven’t got anything in return.” It’s hard to say what Kruusiauk suggests as the next step, however. To relax, to give up, to become like everyone else or, most importantly, to finally learn how to bowl? After all, The Dude abides, so there might be something to it.

Written by Kaupo Kruusiauk, Sandra Gets a Job was produced by Estonia’s Kopli Kinokompanii. It is distributed by ACME Film Eesti.

more about: Sandra Gets a Job 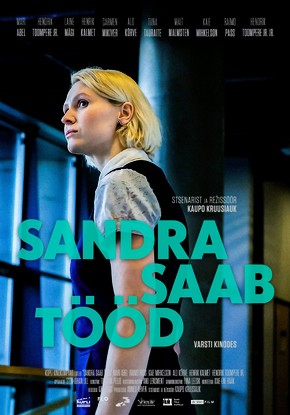 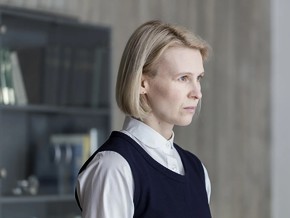 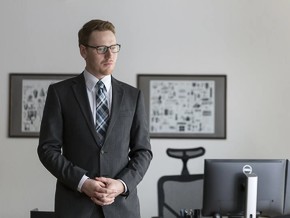 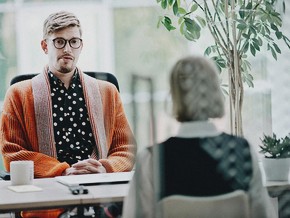 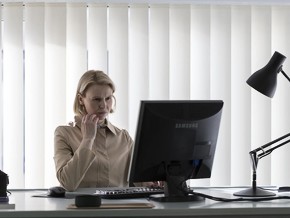 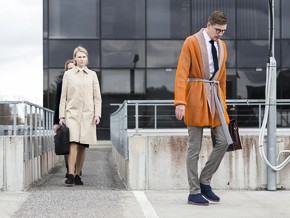 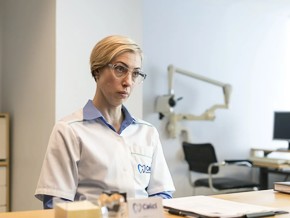 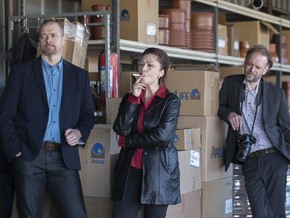 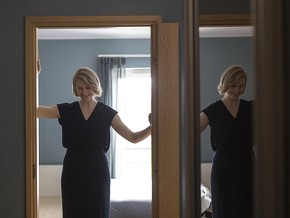