25/01/2022 - Taking place in eastern Ukraine in the early days of the Donbas war, Maryna Er Gorbach’s poetic and imaginative film evokes the surreal atmosphere of a peculiar conflict

In another context, the vast expanses of land surrounding the small house of Irka (Oxana Cherkashyna) and Tolik (Sergey Shadrin) would probably be synonymous with freedom and peace. But Maryna Er Gorbach’s Klondike [+see also:
trailer
interview: Maryna Er Gorbach
film profile], playing in the World Cinema Dramatic Competition section of this year’s online Sundance Film Festival, begins with a bomb bursting through the walls of the expectant parents’ home. Though the view from their now wide open living room is beautiful and expansive, it is most of all disquieting, never revealing enough about where the enemy might be.

It is July 2014 in Eastern Ukraine, near the Russian border, and the couple is already antsy about mounting hostility in the region when the film begins. Most of their neighbours have preemptively moved away, and Tolik would like to follow them, most of all out of worry for his wife and their unborn child. She, however, has no intention to abandon her home, and resents what she perceives to be her husband’s weakness, as he bends to the armed invading forces’ threats and demands for food. Though most of the aggression is at this point invisible and off-screen, it is therefore palpable in the effect it has on both parents-to-be, with Tolik withdrawing into himself, and Irka getting more impatient and angry. In slow-moving pans, the camera fixed on a tripod while the characters anxiously move around the visible and off-screen space, director of photography Sviatoslav Bulakovskyi evokes the mounting dread of a violence that, though largely unseen at first, already feels inevitable. The plays of lights and colours as well as the film’s highly unusual layered blocking also combine to create a surreal and unpredictable atmosphere that echoes the characters’ own confused and changing feelings of fear, anger, resentment and longing.

When another deflagration shakes the walls of the modest house, it is safe to assume that another bomb may have hit the couple’s house. But when Tolik calls on Irka to emerge from the basement, the couple find a piece of fuselage as well as a human body in a plane seat outside their home — fragments from the crash of the Malaysia Airlines Flight 17, which was shot down on 17 July 2014. This improbable but all too real development adds to the odd quality of the film, and one of the film’s strangest scenes sees the couple drive two Dutch parents looking for their missing daughter, one of the plane’s 283 dead passengers. The accident is the second ‘mistake’ from the involved military forces — the first was the bombing of the protagonists’ house, as is freely admitted by a friend of Tolik who has decided to side with the Russians to avoid trouble. While mindlessly sharing cookies with Tolik, he promises to help fix the house, and Tolik appears almost ready to accept that deal. When Irka’s angry younger brother Yaryk (Oleg Shcherbina) accuses her husband of being a traitor, he isn’t exactly wrong, and the man can only go so long without making a decision about which side he is on. Culminating in a doubly shocking final scene, Klondike is a matter-of-fact and angry film about a war seen from the inside, as it muscles its way into a region and its people in bewildering, violent increments, and the equally fierce and shocking forces of life and resistance.

Klondike was produced by Ukraine’s Kedr Film and Turkey’s Protim Video Production, and is sold internationally by ArtHood.

"In the crisis in Ukraine, which is now in the news again, my film brings the viewer to the 'backstage' of the news"

BERLINALE 2022: The director discusses her story of a Ukrainian family living on the border of Russia and Ukraine during the start of the war

“Establishing contact with viewers does not mean pleasing them at all costs, but rather connecting with their perception”

The 63rd Thessaloniki International Film Festival is ready to blast off

Properly returning to business this year, the Swedish gathering has grand plans for its 33rd November cinema sessions 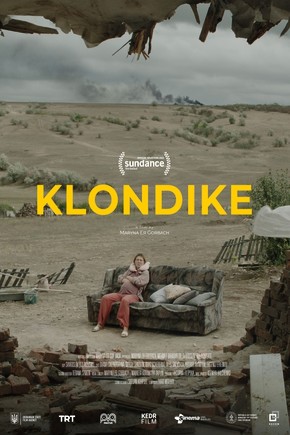 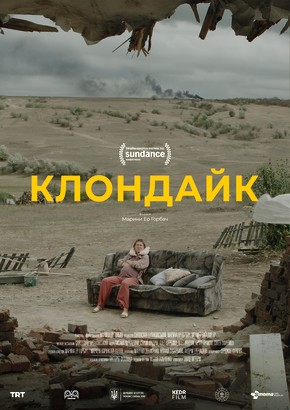 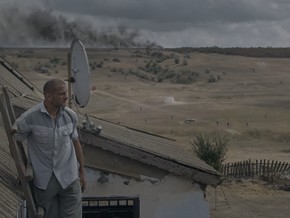 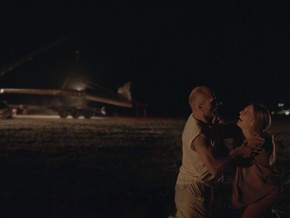 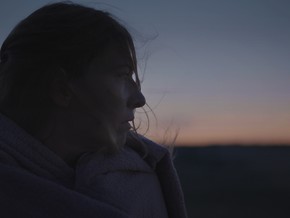 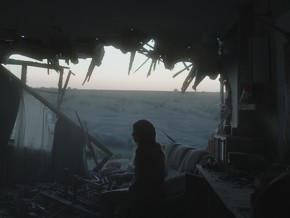