Marguerite de Hillerin and Félix Dutilloy-Liégeois’s first feature-length film, A criança [+see also:
trailer
interview: Félix Dutilloy-Liégeois and…
film profile], is loosely based on Heinrich von Kleist’s “The Foundling.” Centring on João Arrais as Bela, an orphan adopted by a French-Portuguese aristocratic couple, the film mostly focuses on this character’s relationships: with his adopted parents, his friends, his lover and with the people who work for him and his family. It depicts the emotionally and psychologically driven cinematic movements in the story of a young boy who seems to be at a time of self-discovery and at the epicentre of the dynamics of his household. Such movements only get deeper as other characters’ development arcs are also revealed: if one would dare compare peeling an orange or layers of onions to a film’s approach, this would be one such cases. As we get closer to all of these people, we get a better understanding of all their complex stories, and what lies beneath the surface.

Selected in IFFR's Tiger Competition, A criança is set in the Portuguese countryside in the sixteenth century, a time when the country's conservative religious traditions were dominant. The contemporary feel of the film stands out. Devoid of all the unnecessary embellishments that we are so often presented with (and now expect) in this kind of historical film – which can turn it into a caricature with an exaggerated theatricality in the dialogue and the photography and set design – the film allows us to truly connect with its characters, brilliantly interpreted by the whole cast. We can grasp the film’s historical and social setting in a more natural, familiar way, whilst also enjoying the beautifully curated designs worn by each character. The directors' approach also avoids a typical heteronormative and monogamous gaze. Bela’s adoptive parents have a polyamorous relationship: Bela’s father has an open affair with his friend Jacques and Bela’s mother is emotionally dedicated to a ghost from the past. The fact that the main character is a cis male named after the feminine tense of the Portuguese word for “beautiful” can be seen as a small detail that adds (even if just slightly) to this quite pleasing and non-conforming attitude.

One can sense a deep understanding of how spaces, light, and photography can inevitably enrich a film. Each physical frontier is charged by a feeling of separation between what’s idealised and unknown and what’s “real” and uncovered. Even though the colour grading of certain outdoor shots in daylight seem to be lacking a bit of tenderness and warmness, by night, we are presented with aesthetically staggering images. The web of storylines gets ever more entangled throughout the film, and thanks to a clean, well conceived montage, the film manages to showcase not only the making of said confusing knots, but also to highlight how the process of living as a human being can be just like that: a constant mix of emotions.

In the isolated paradise that the film is set in, the directors move at a rightfully slow pace closer to their protagonists to create an unexpected, troubling, and beautiful portrait of a family, of love, but also of miscommunication, sorrow, grief and mostly tragedy, which seems to inevitably prevail. There can be no happy ending in this film (or in life): only a sublime human flow of encounters and moments in which we learn how to exist, for better or worse.

A criança is a Leopardo Filmes production, in co-production with Alfama Films, with financial support from ICA, Portugal's Ministry of Culture and RTP.

more about: A criança

The French directing duo discuss their 16th century-set feature debut, a costume drama with a difference 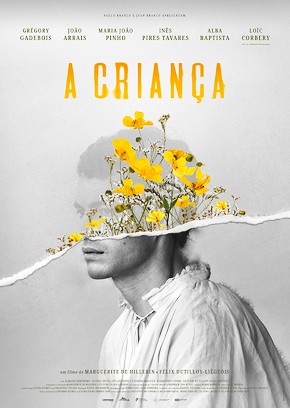 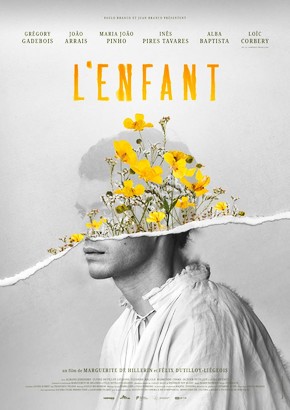 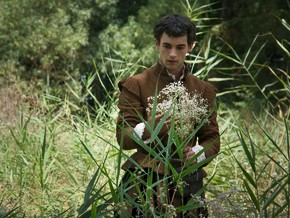 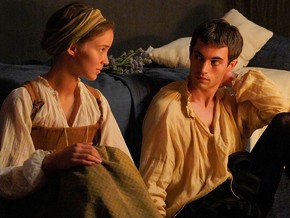 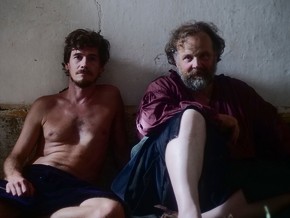 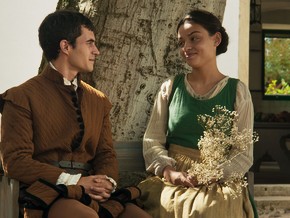 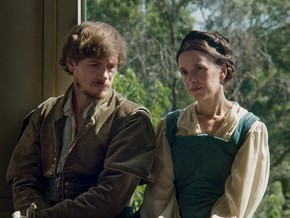