16/02/2022 - BERLINALE 2022: Four years after the death of Vittorio, Paolo Taviani returns to Berlin with a film dedicated to his brother, consisting of two distinct parts

In 2012, the Taviani brothers won the Golden Bear at the Berlinale with Caesar Must Die [+see also:
film review
trailer
interview: Paolo and Vittorio Taviani
film profile]. Now, four years after the death of Vittorio, Paolo Taviani returns to the festival with a film dedicated to his brother, Leonora addio [+see also:
trailer
interview: Paolo Taviani
film profile]. Consisting of two distinct parts, it again displays the old master's lightness of touch in what is an homage to Luigi Pirandello, his own youth, his country and its cinema.

The film opens with archive footage of Pirandello receiving the Nobel Prize in 1934, and the voice-over tells us the words that the playwright wrote back then: “I have never felt so sad and alone.” This complexity touches upon the idea of multiple possible scenarios for each person's life that Taviani plays with.

Next up, filmed in black and white, like the whole of the first segment, an old man is lying on his deathbed on what looks like a stage, with white walls and very little furniture. His children come in, and by the time they reach the bed, they have grown old. The ephemerality of life is another motif that pervades the picture.

Then the first part starts in earnest, and it recounts the journey that Pirandello's ashes had to go on in order for his last wish – to be scattered in the sea near his hometown of Agrigento, on Sicily – to be fulfilled. When he died in 1936, Mussolini could not resist giving him a big, fascist funeral. Ten years later, the passage of which is depicted with newsreels and excerpts from Italian post-war cinema, most notably Rosselini's Paisan, a councilman from Agrigento (Fabrizio Ferracane) has arrived in Rome to take the ashes back where they belong.

Taviani uses this story as a microcosm of Italian society at the time – or rather, his memories of it. The population has a complex relationship with the occupying US Army, refugees are travelling from one part of the country to another, under the burden of poverty and disease, and the Church is in a state of confusion.

A sequence set on a freight train that the councilman has to take after his flight has been cancelled, owing to the superstition of both the handful of passengers and the pilot himself, is an ideal way for the director to show us the aforementioned elements, and also an opportunity for cinematographers Paolo Carnera and Simone Zampagni to create real cinematic magic with light-and-shadow play. In particular, the scene in which an Italian-German married couple who don't speak each other's language but make passionate love has the quality of a childhood memory.

When the ashes are scattered into the sea, the picture slowly turns to colour, and if colour could be sepia, this is what it would look like. The second segment is an adaptation of Pirandello's last short story, The Nail, which was based on a newspaper article about an Italian boy who killed a young girl in Brooklyn. Combining it with another excerpt from an old Italian film, Taviani sends us a message about the passing of life. It closes with a round of applause: perhaps for the director's own career and life as well.

Leonora addio is a fitting film for the twilight of a master's cinematic journey. The first half, with its affection for his people and nostalgia for his youth, feels more like one of those classical Italian flicks than a modern work. A couple of touches of absurdist humour are a nod to Pirandello's own poetics, which also dealt with the ephemerality of human existence. The second segment is a classically made short film in which Nicola Piovani's classy string- and female vocal-led score carries a particular gravity.

24 pictures available. Swipe left or right to see them all. 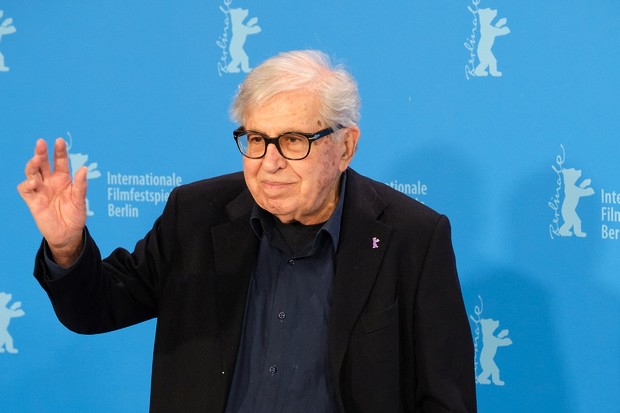 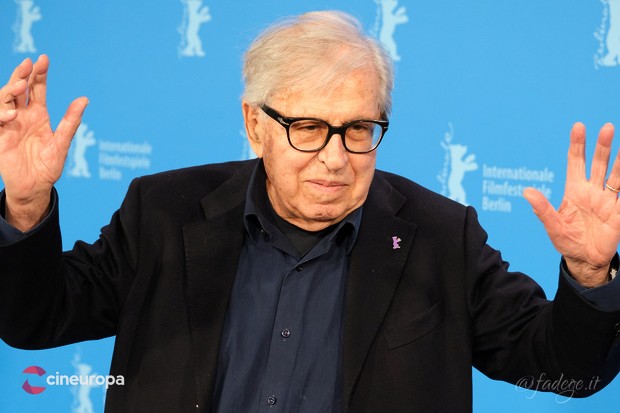 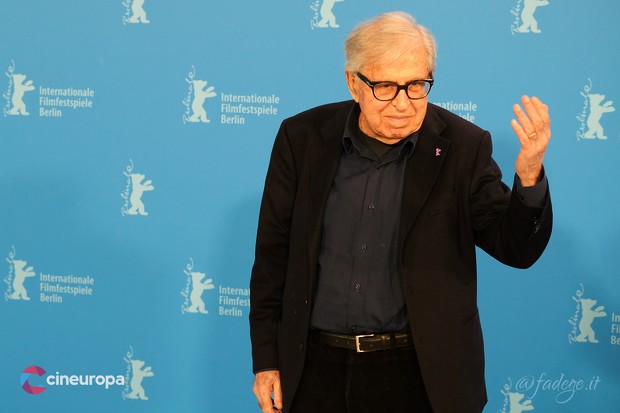 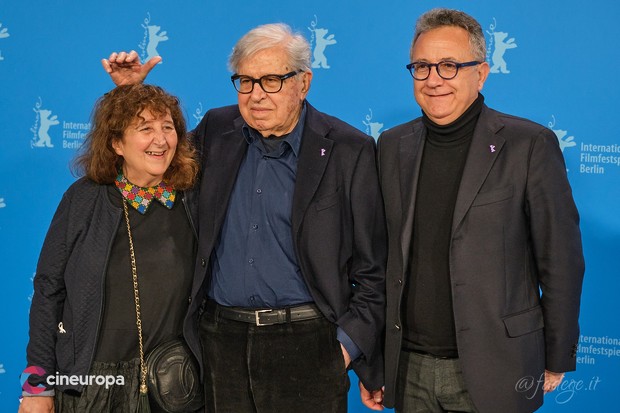 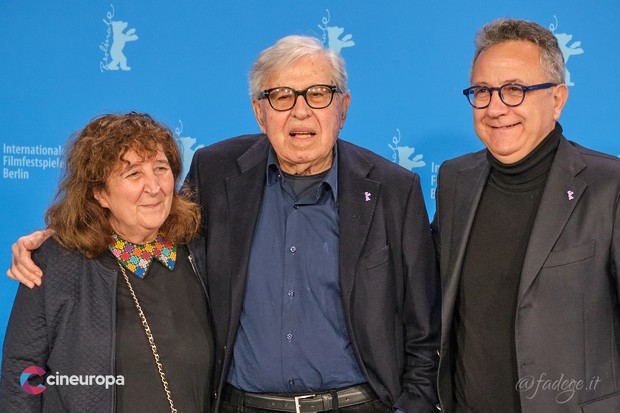 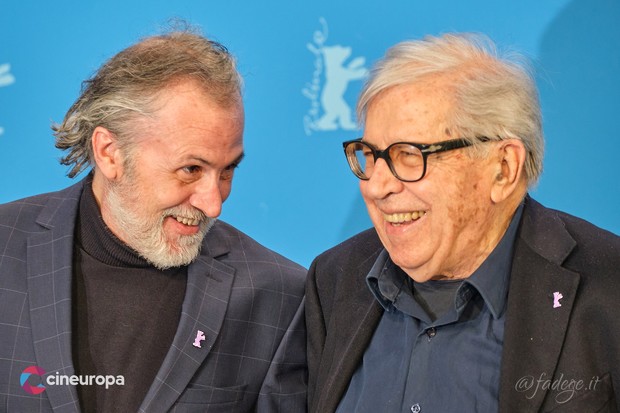 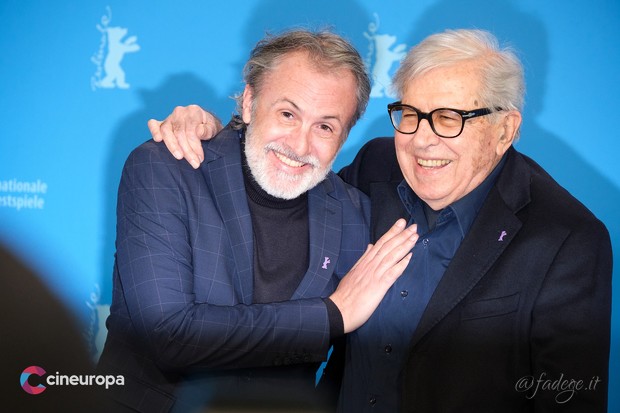 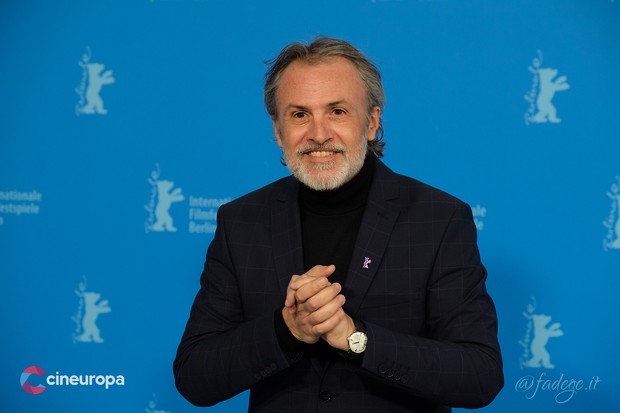 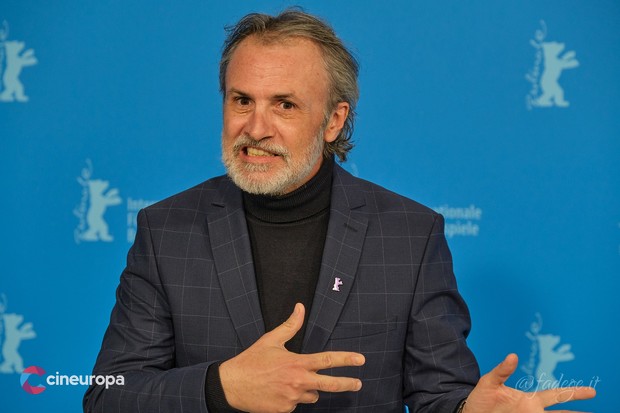 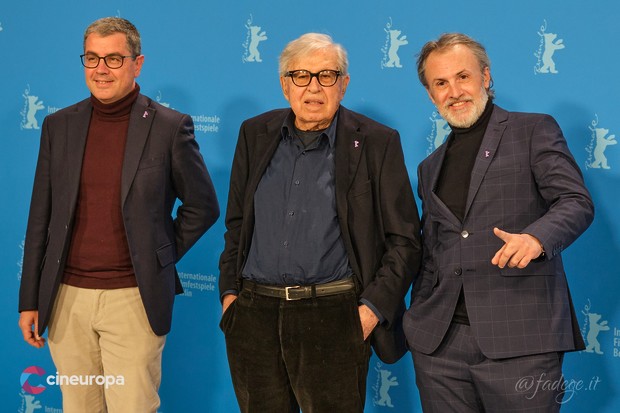 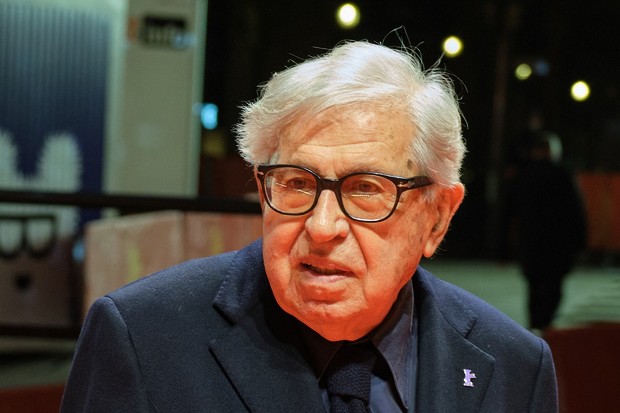 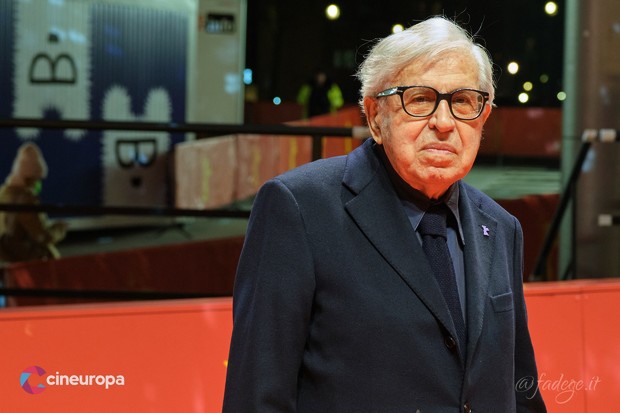 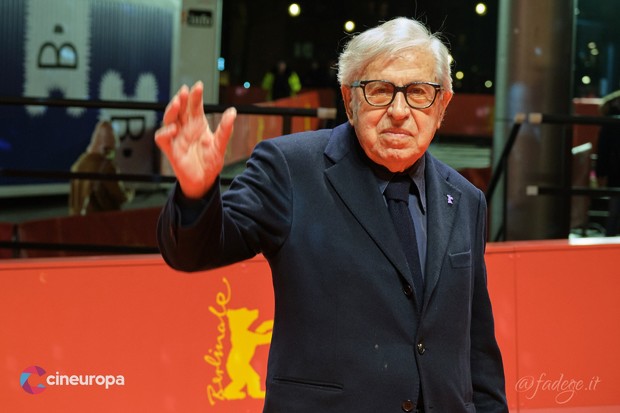 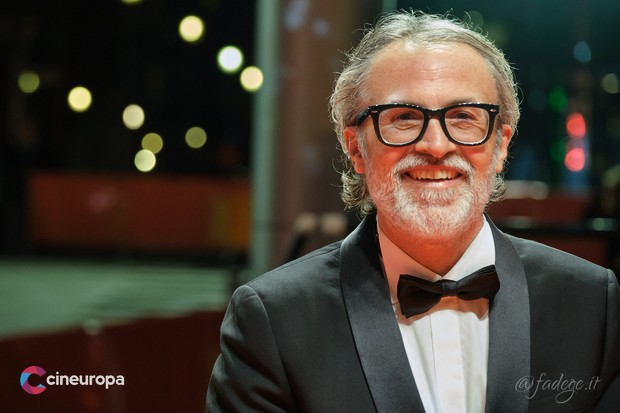 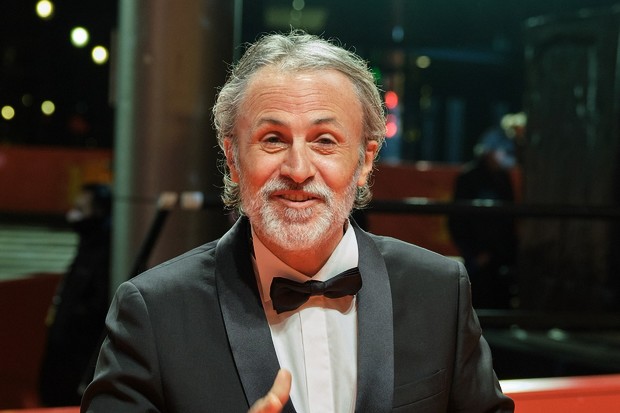 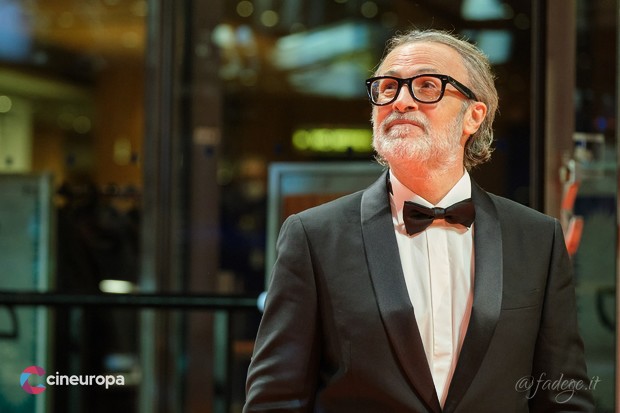 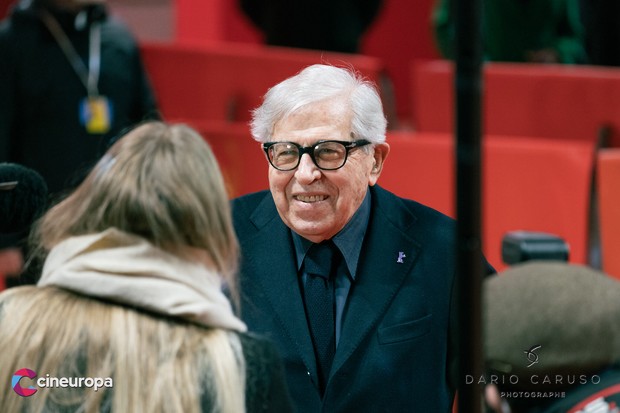 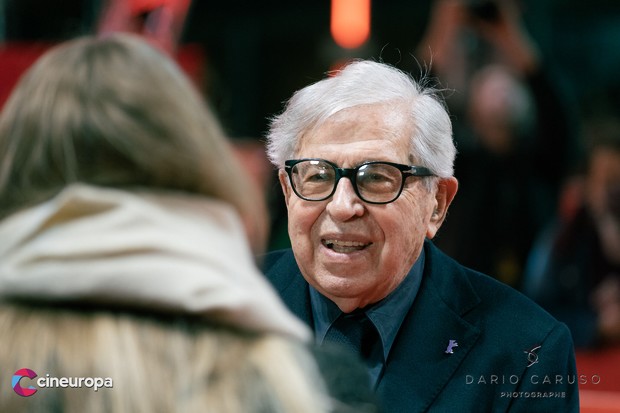 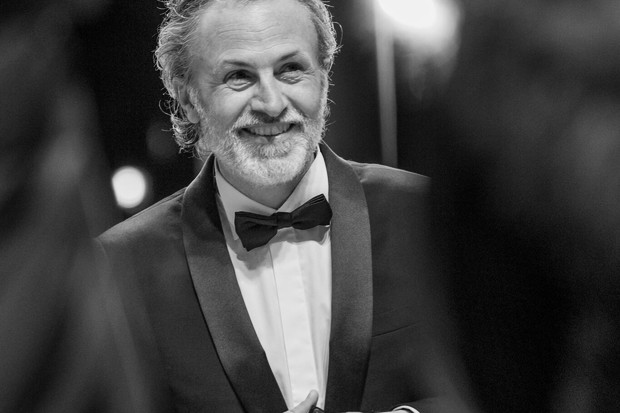 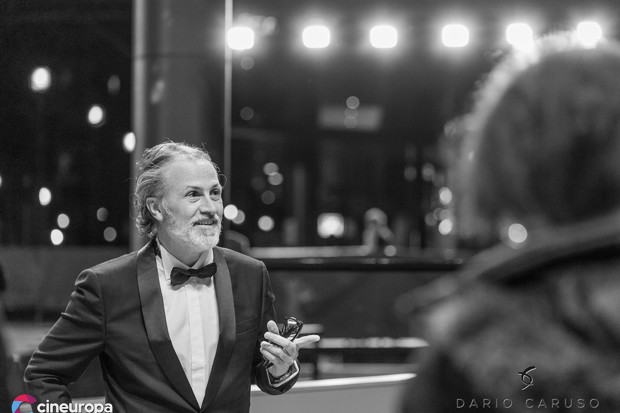 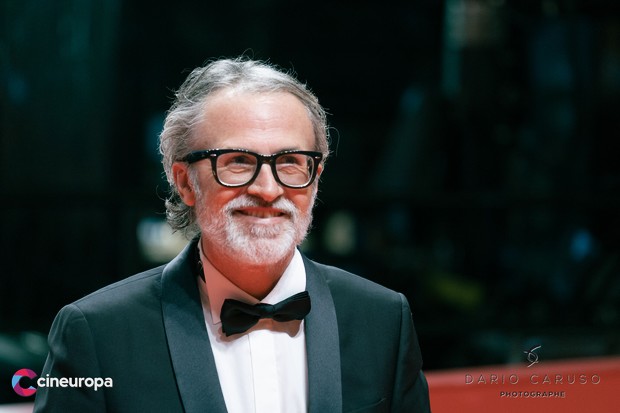 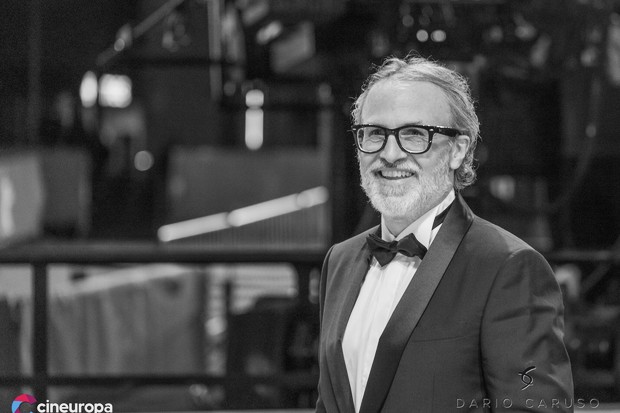 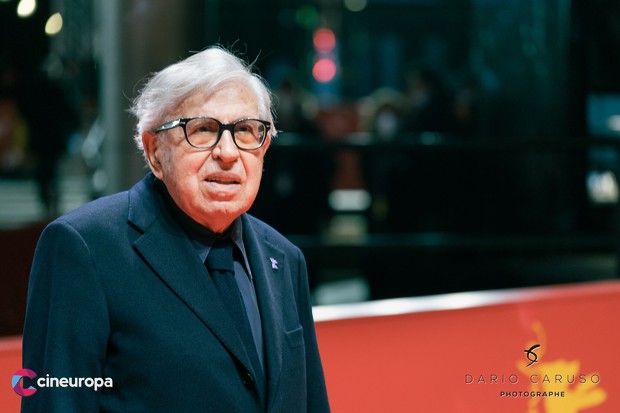 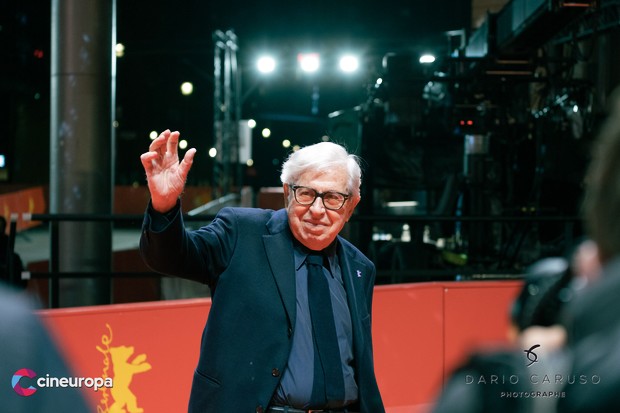 BERLINALE 2022: The director spoke about his film, which retraces the daring adventure of Pirandello's ashes, through which the history of Italy is told

The Lithuanian gathering's jubilee programme includes a new feature-film competition, and will be opened by Marie Kreutzer's Corsage and closed by Luca Guadagnino's Bones and All

The Hand of God wins six awards, including Best Film and Best Actresses. Four awards go to Nostalgia and The King of Laughter, among them Best Director and Best Actors

The new film by the Neapolitan director, co-produced with France, will be in competition at the 75th Cannes Film Festival, with Pierfrancesco Favino in the lead role

BERLINALE 2022: Four years after the death of Vittorio, Paolo Taviani returns to Berlin with a film dedicated to his brother, consisting of two distinct parts 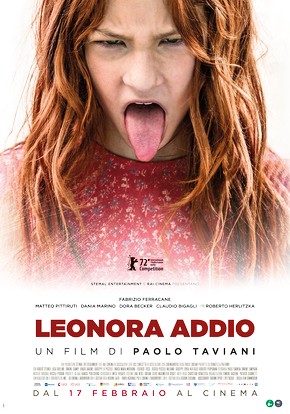 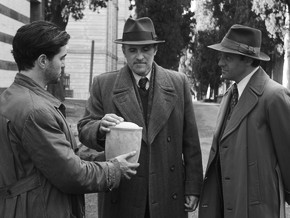 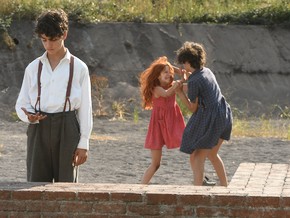