18/05/2022 - CANNES 2022: Making his debut in the world of series, Marco Bellocchio looks back at the Moro Case with a more humane eye and without the ferocity of the past

Making an exception to the rule of not going back over stories which have already been told, Marco Bellocchio is making his debut in the series world with Exterior Night [+see also:
trailer
interview: Marco Bellocchio
series profile], which picks up where Good Morning, Night [+see also:
trailer
interview: Marco Bellocchio, director …
film profile] left off and reveals all that was left unsaid in his masterpiece on the Moro Case, which was released back in 2003. Divided into 6 episodes of roughly 50 minutes, Exterior Night was presented in the Cannes Film Festival’s Cannes Première section and will hit Italian cinemas in two instalments - the first from 18 May and the second from 9 June, courtesy of Lucky Red - before being broadcast on RAI 1. A famous precedent for serial Italian cinema was set in Cannes, in 2003, by Marco Tullio Giordana’s The Best of Youth [+see also:
trailer
film profile], which scooped an award in the Un Certain Regard line-up.

If Bellocchio seems unable to leave behind the most dramatic moment in the Italian Republic’s history – the kidnap and murder of the head of the Christian Democrats party Aldo Moro in 1978, carried out by the Red Brigades, in a political and social climate marked by a growing thirst for retribution – it’s because that particular episode is awash with themes close to the director’s heart. The Moro Case offers up class struggles and utopias, revolution and Christianity, the ambiguities of power and the cynicism of politics, family dynamics and the urges of the ego, mass communication methods and media manipulation. Whilst Good Morning, Night opted for the subjective viewpoint of the young terrorist involved in the kidnapping, the series – written alongside Stefano Bises, Ludovica Rampoldi and Davide Serino – examines the affair from several angles, Rashomon-style, focusing throughout its various episodes on the protagonists of those 55 days of madness, when an entire country was placed in checkmate by an armed Marxist-Leninist organisation. The character most in focus is the then Minister for the Interior Francesco Cossiga, a disciple of and “traitor” to the abducted statesman, whom we see spiralling into a paranoid frenzy, consumed by his own obsessions, namely surveillance by way of tapped telephone calls, the secret services and weapons. Bellocchio immediately portrays him in close contact with US “adviser” Steve Pieczenik. Moro was orchestrating the so-called “historic compromise”, which foresaw support for the government from the Italian Communist Party (which had distanced itself from the USSR). In this sense, the USA had more than one reason to hope for (and facilitate) the prisoner’s death.

The actor playing Cossiga, Fausto Russo Alesi, delivers an impressive performance as the tormented Christian-Democrat politician. As for Fabrizio Gifuni, who turned the letters Aldo Moro penned from his prison into theatre readings, his isn’t just a performance, it’s a veritable reincarnation of the statesman, who also appears in dreamlike and visionary moments. Margherita Buy, in the shoes of his wife Eleonora – a strong, proud and tough woman – gives one of the best performances of her career. The character of terrorist Adriana Faranda (Daniela Marra), meanwhile, acts as her mirror; together with her comrade Valerio Morucci (Gabriel Montesi) and other members of the group, she organises the kidnapping and acts as a “postwoman”. Bellocchio paints her as a young mother consumed by feelings of guilt and a perplexed militant who opposes killing the prisoner. Toni Servillo is Pope Paul VI, a true friend to Aldo Moro who writes a letter to the Red Brigades on his behalf. In his depiction of the Way of the Cross embarked upon by a man who was challenging the very establishment which he himself was part of, Bellocchio doesn’t employ the ferocity which sometimes characterises his past films; even the court of spies, fascists, Masons, protesters, infiltrators, sympathisers, priests, psychiatrists and mages are observed in non-visceral fashion.

Exterior Night is a RAI series produced by Fremantle Group subsidiary The Apartment alongside Kavac Film, in collaboration with RAI Fiction and in co-production with Arte France. The series is distributed worldwide by Fremantle.

16 pictures available. Swipe left or right to see them all. 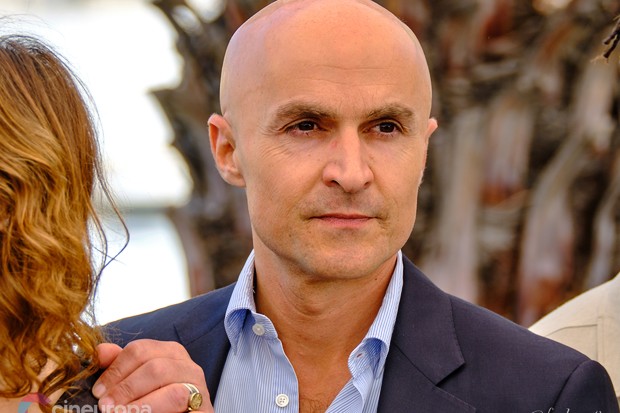 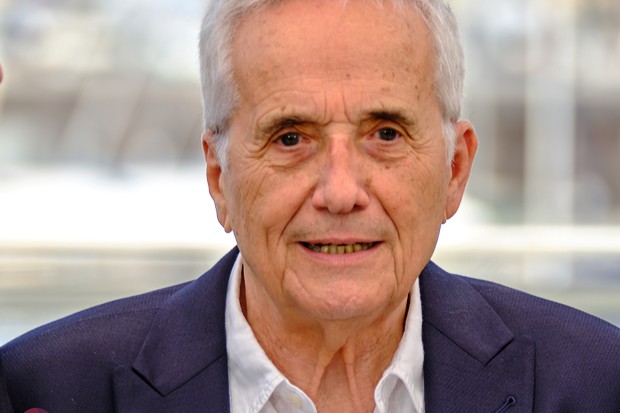 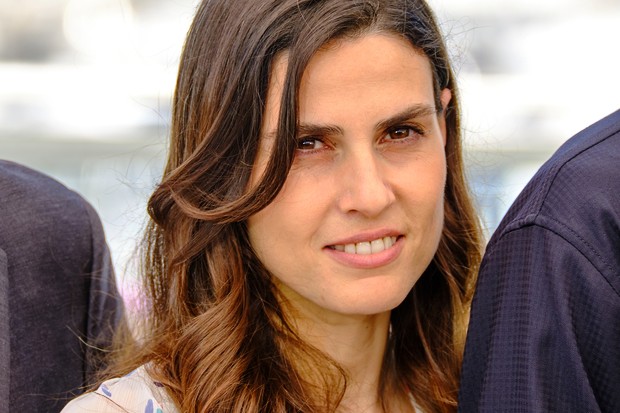 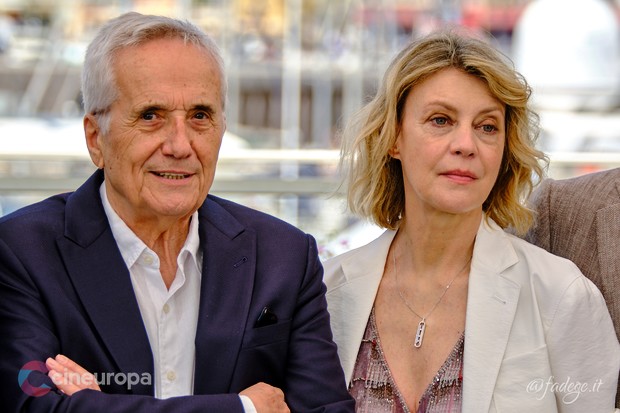 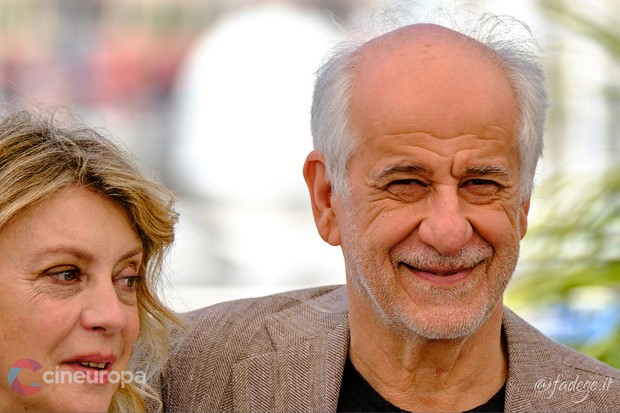 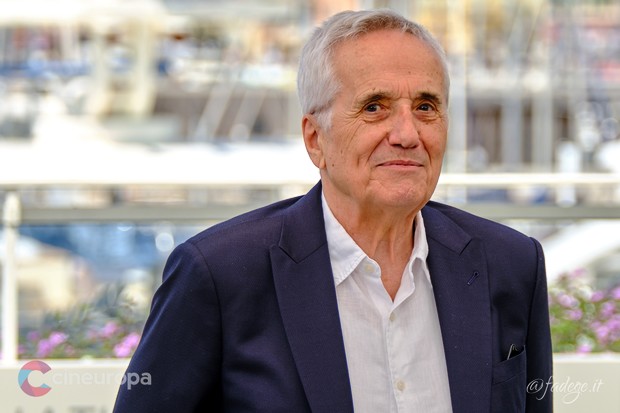 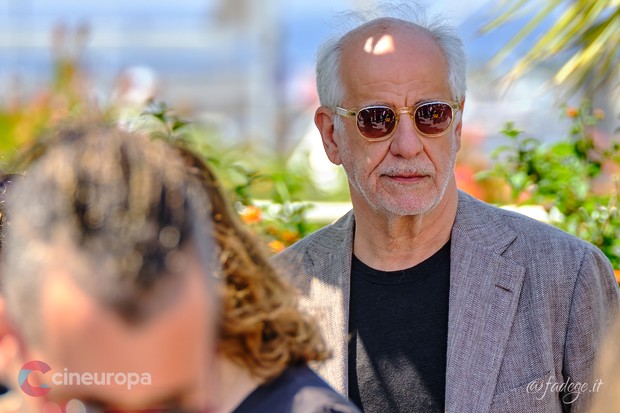 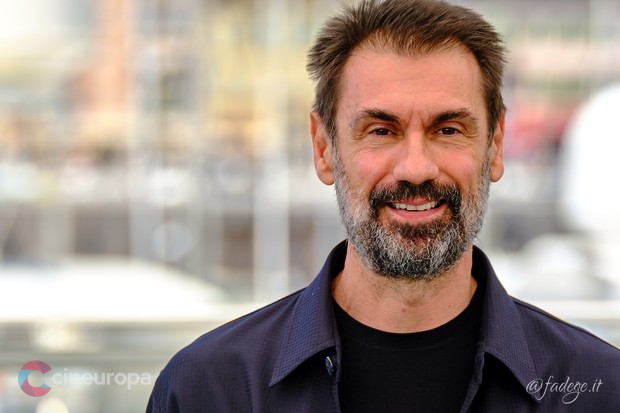 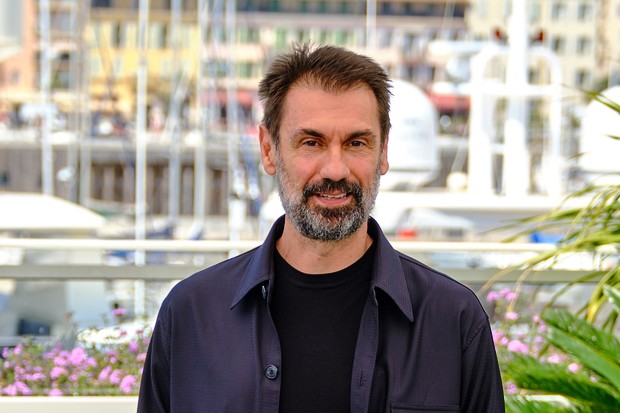 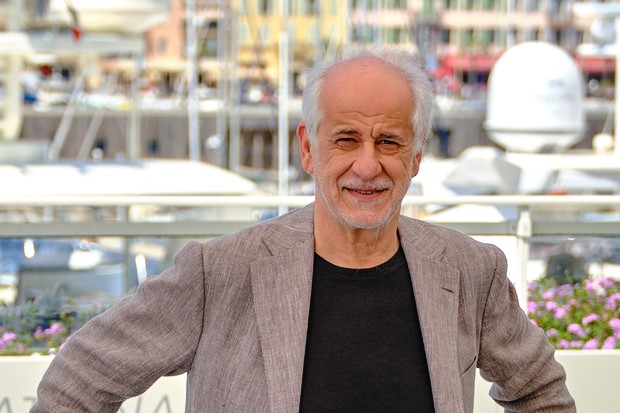 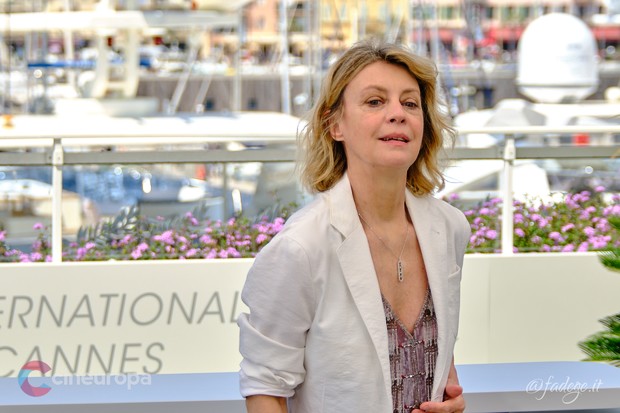 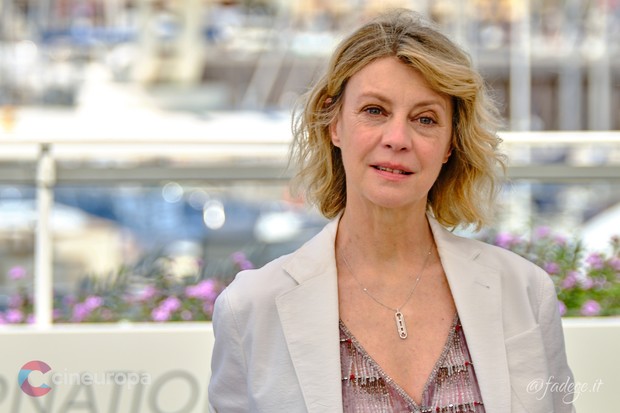 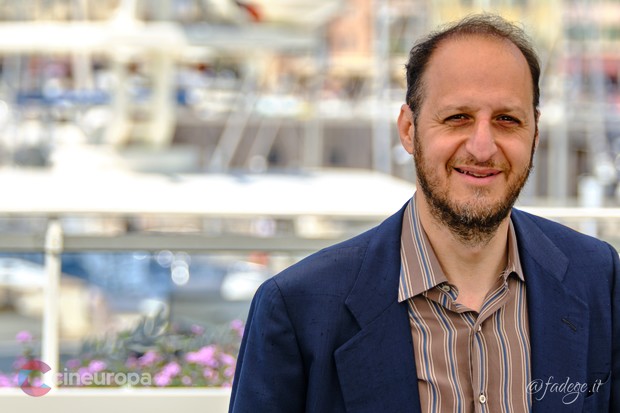 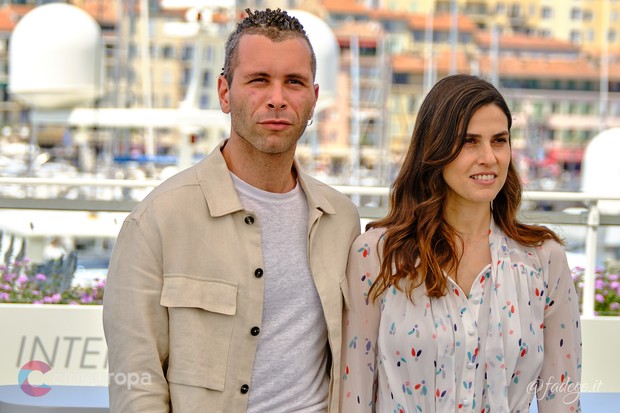 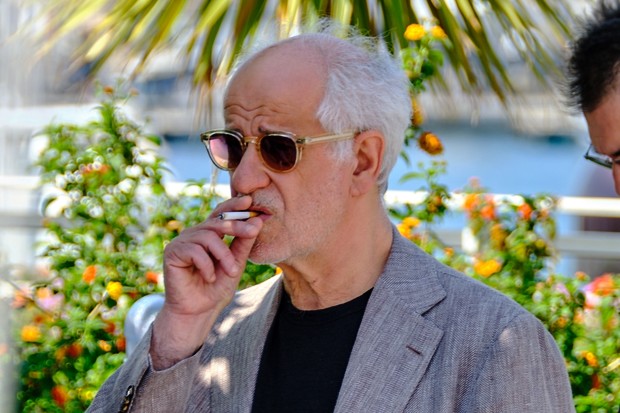 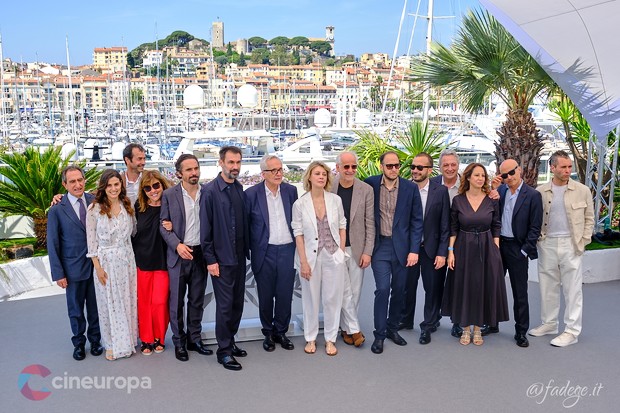 “I wouldn’t know how to make a good TikTok video”

“It seems that, at least industry-wise, things are finally getting back to normal”

The director has kicked off filming on his new film about Edgardo Mortara, a Jewish boy raised as a Catholic under the care of Pope Pius IX

CANNES 2022: Making his debut in the world of series, Marco Bellocchio looks back at the Moro Case with a more humane eye and without the ferocity of the past 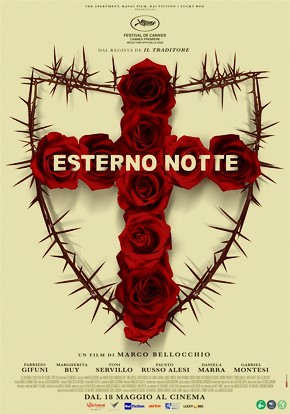 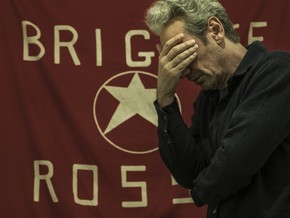