Margaret Qualley and Joe Alwyn in Stars at Noon

Claire Denis returns to the Cannes Film Festival with a feature that’s simply jaw-dropping, and not always in a good way. Her latest, Stars at Noon [+see also:
trailer
film profile], presented in the main competition, is a sweat-drenched, slightly trashy affair that feels very retro-flavoured – the novel it was based on was set in 1980s Nicaragua, apparently – yet seemingly now happens during the pandemic. There is more.

Margaret Qualley (so good in everything from Novitiate to Maid) plays someone who claims to be a journalist, yet mostly lingers around one hotel, sleeps with people “for a price” and never does any actual writing. One fateful day, she hooks up with Joe Alwyn’s businessman, walking around in crisp, white suits, and soon they are in love, and then on the run. It’s too hot to breathe, and there’s nowhere to escape to, but they sure still try.

But Denis makes things much, much weirder. The dialogue is just plain hilarious at times, as the meet-cute between these two feels like a failed James Bond audition. “You have the kind of good manners that eventually get you killed,” says Qualley’s character, Trish. Then she compares sleeping with him to “fucking a cloud” because of his porcelain-like, pale complexion, and demands “rum and shampoo”. This critic had no clue what was going on for most of this film and yet couldn’t quite look away. It is, frankly, delirious.

Or it would be if Denis didn’t know how to film bodies, for example – it never feels cheap, even though sometimes it’s less about sex and more about the glorious gift of air conditioning. She will focus on the traces left on someone’s back, on the glistening faces. Her leads might be too young to completely sell the cynical “been there, done that” approach, but they do have a nice chemistry.

Then again, maybe that’s the whole point, as everyone lies here. They lie about their occupation, about who they really are and about what they are looking for. Trish would like to be a romantic figure, a wild child stuck in the midst of turmoil, but there is a desperation and loneliness that betray her. The life of adventure that she has dreamt up for herself clearly isn’t working out. It becomes painfully clear after an odd exchange with a sleepy-looking John C Reilly showing up for a cameo as Trish’s potential editor, delivering a master class in how to tell a journalist that freelancing for a publication doesn’t actually mean they are employed by it. Ouch.

It’s hardly a success, but it’s still interesting somehow – especially in its clumsiness. These stories either establish a devoted following right away or draw laughs at the most inopportune moments. The performances are odd, though committed (by the time Benny Safdie shows up as well, enjoying his breakfast, it’s not even surprising any more), yet there is some very guilty pleasure to be derived from this film. Even when it leaves you pretty much in the dust by the end, confused, craving rum.

Stars at Noon is a French production staged by Curiosa Film, in co-production with ARTE France Cinéma and Ad Vitam. Its international sales are handled by Wild Bunch International.

26 pictures available. Swipe left or right to see them all. 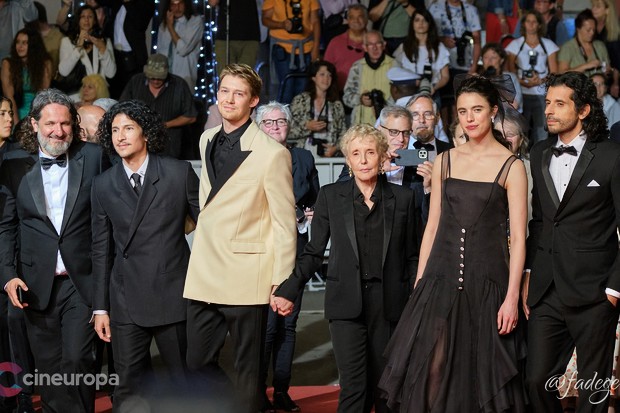 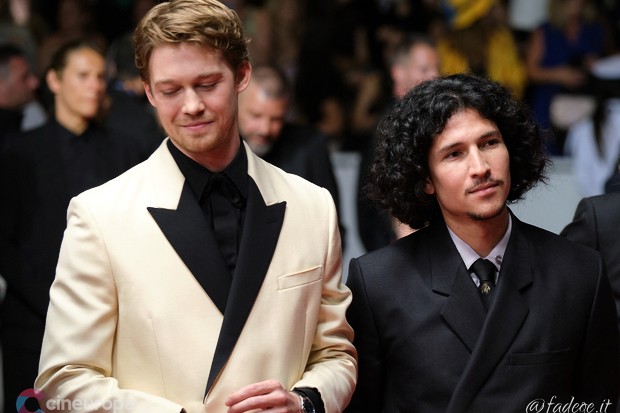 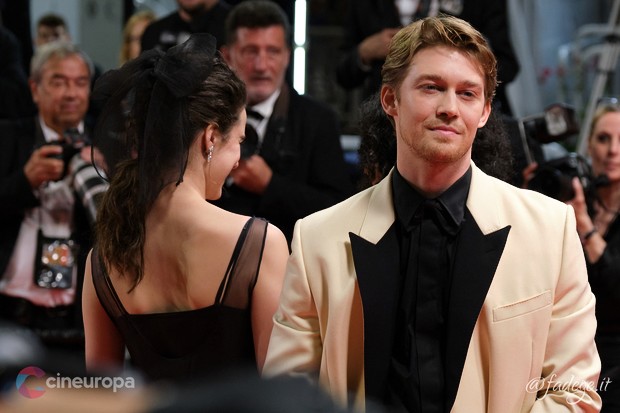 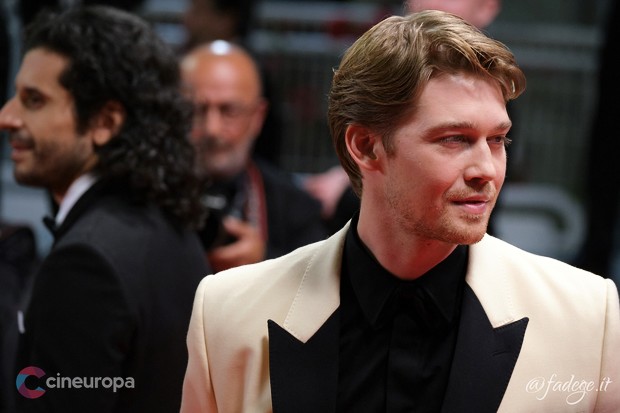 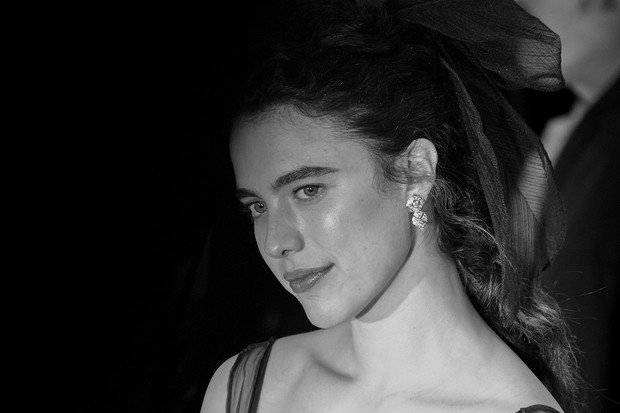 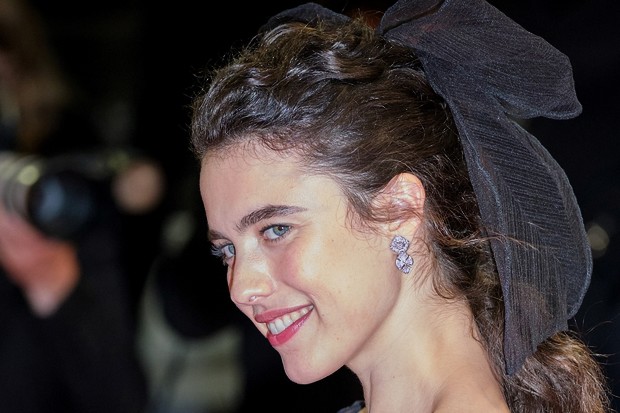 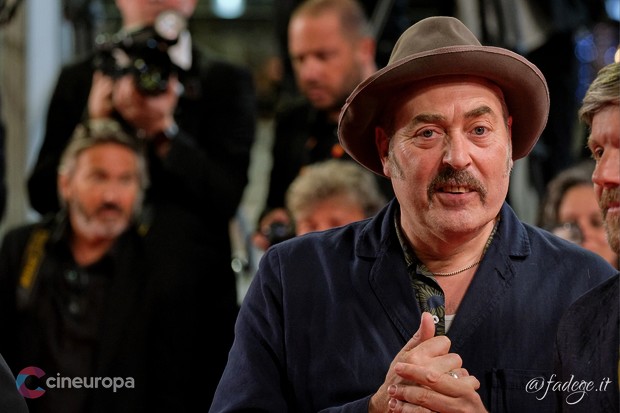 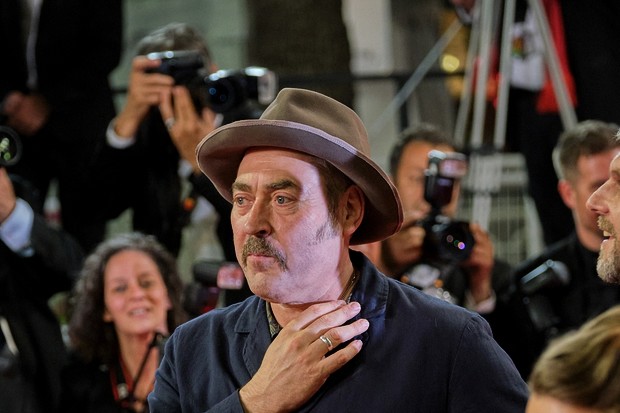 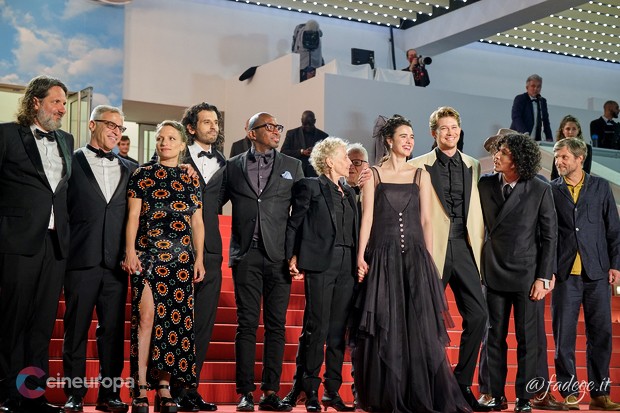 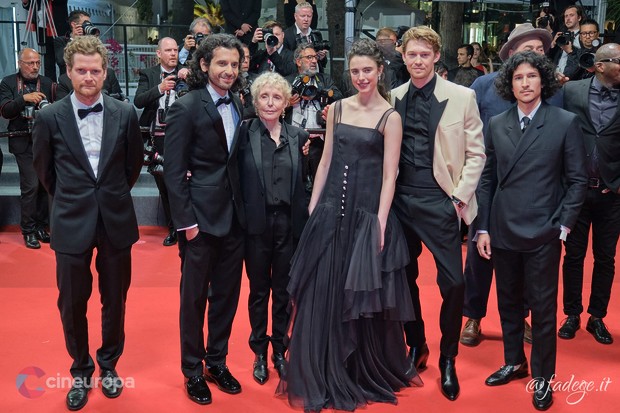 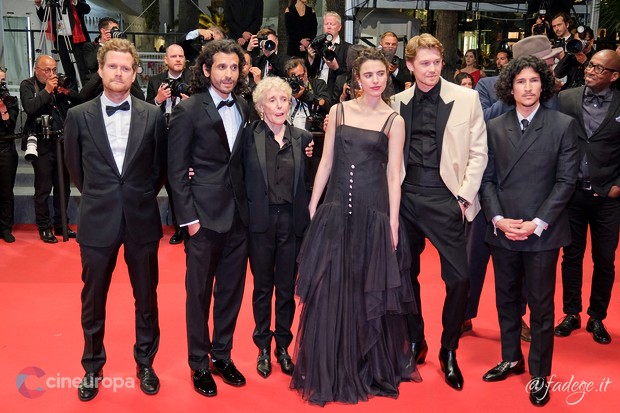 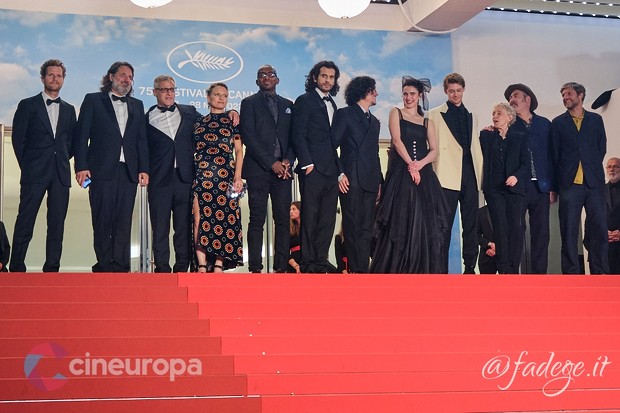 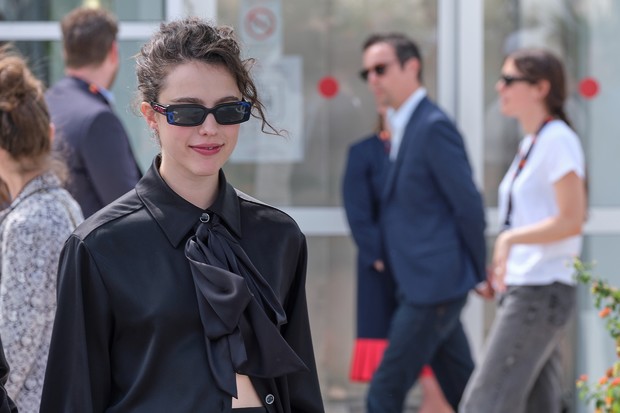 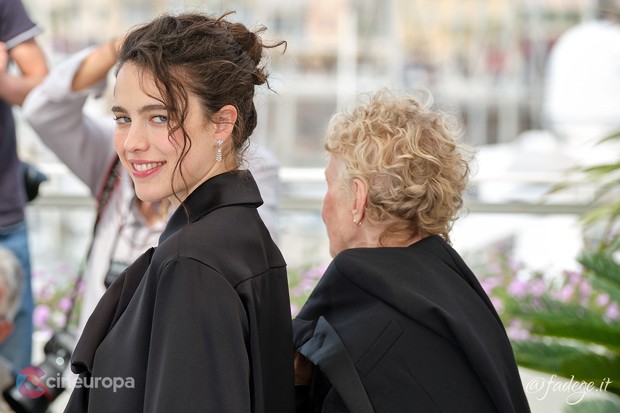 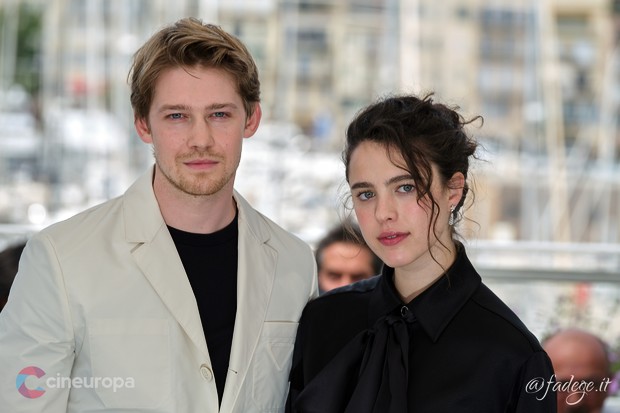 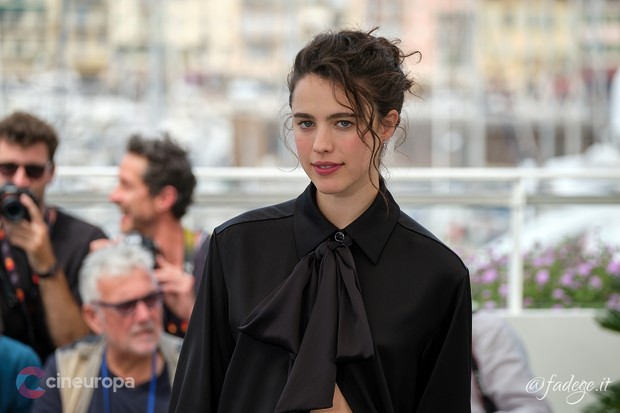 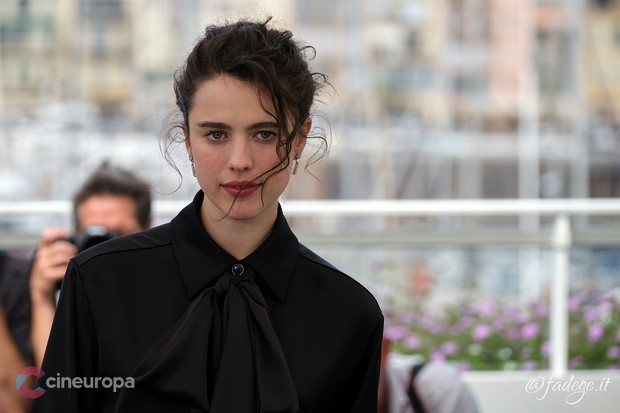 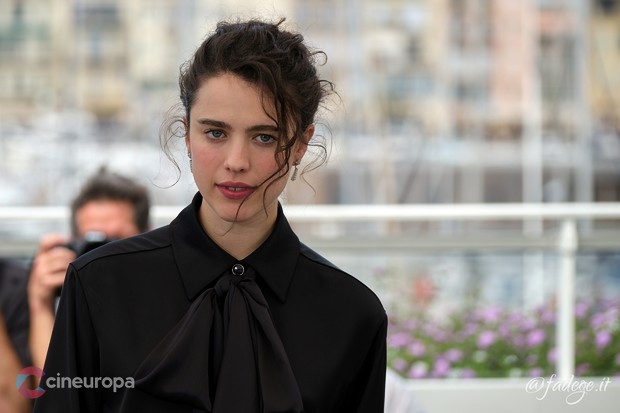 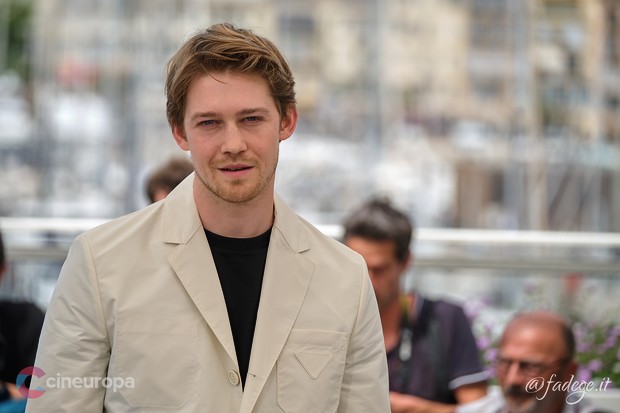 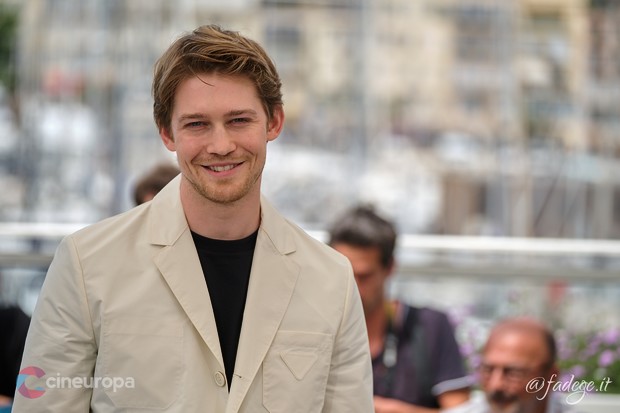 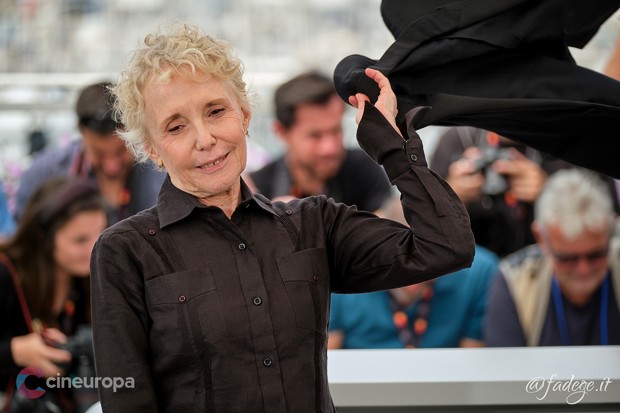 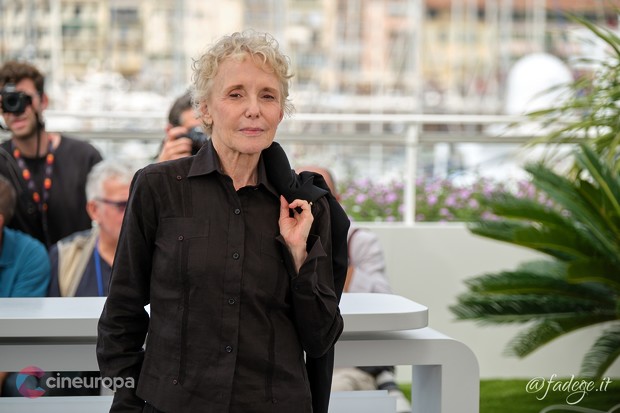 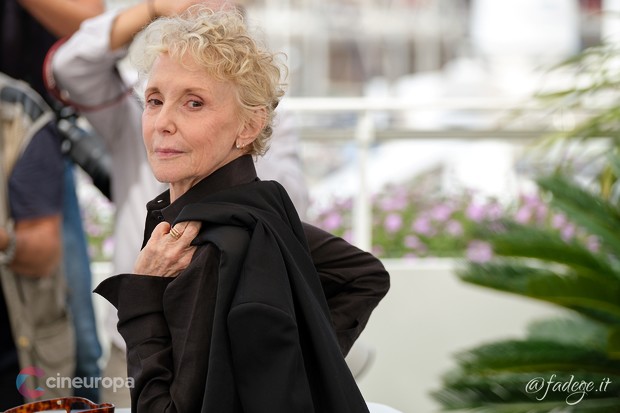 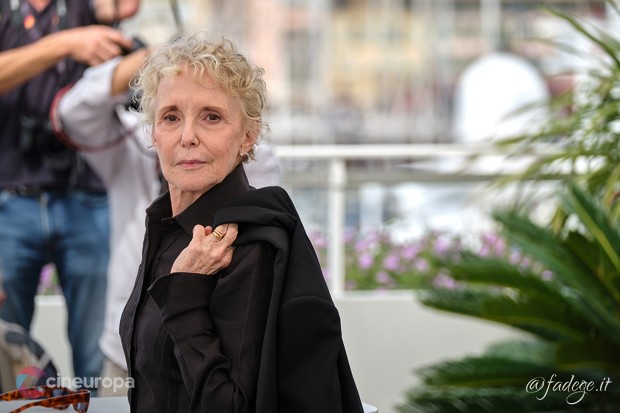 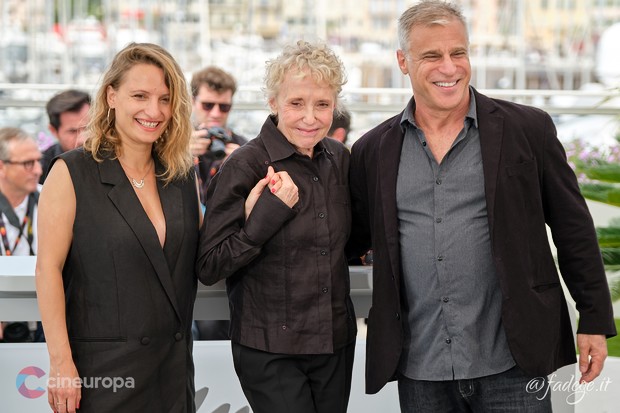 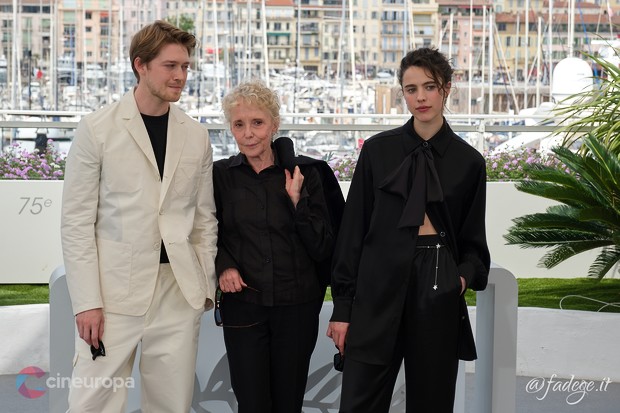 more about: Stars at Noon

CANNES 2022: Claire Denis’ latest offering makes little sense, and in a way, it’s all the better for it

14 of the sales agent’s titles will feature in the different Cannes sections, including five in competition courtesy of Claire Denis, Cristian Mungiu, Arnaud Desplechin, Ali Abbasi and the Dardennes

Denis Podalydès, Jonathan Cohen and Stefan Crepon lead the cast of the filmmaker’s latest opus, produced by Curiosa and sold by Elle Driver

Starring alongside Arieh Worthalter, the actress will lead the cast of Delphine Deloget’s first fiction feature, produced by Curiosa Films 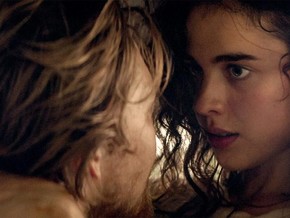 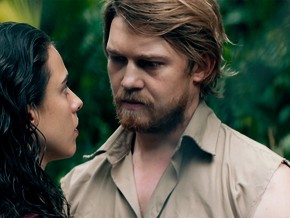