Lars Eidinger in The Last Execution

In a world that is less and less willing to accept morality’s grey areas, and more and more willing to look at things as either black or white, a film like Franziska Stünkel’s compelling The Last Execution [+see also:
interview: Franziska Stünkel
film profile] is a breath of fresh air, as it explores, with a certain detachment, a story from pretty much every oppressive political system, where an individual will only be crushed if he or she dares to challenge the status quo. The German film has recently been screened at the 21st Transilvania International Film Festival, where it generated a heated debate among the Romanian audience, which has had its fair share of similar, local stories – Radu Jude’s Uppercase Print [+see also:
film review
trailer
film profile] and Alexandru Belc’s Metronom [+see also:
film review
trailer
interview: Alexandru Belc
film profile] being just two of them.

The screenplay, written by Stünkel following years of research, centres on Franz Walter, an ambitious academic who is tempted to collaborate with the Secret Police after being promised a professorship. One hand washes the other, right? A few years of doing various jobs for the Stasi, and then Franz will have his cushy place in a university, doing exactly what he has always dreamed of. But soon, the orders from his superiors become more and more cruel, the consequences of his missions become more and more tangible, and Franz will reach the point of no return, like the proverbial frog that gradually adapts to the increasing temperature in the pot until it boils to death...

This reviewer comes from Romania and is old enough to remember how the Romanian Securitate, with only 15,000 employees (and circa 135,000 informants), kept a nation of 20 million on its knees. Decades later, and from the safety of (an albeit always improvable) democracy, it is entirely understandable how easy it is to categorically condemn those who became informants (or worked for the Secret Police), looking at them as mere moral black holes. But, without trying in any way to become an apology for such questionable decisions, The Last Execution does a very good job of putting the “grey” where it should be – and by that, we mean almost everywhere.

A very well-conducted and efficient recreation of East Germany in 1981, the drama shows how easy it was to make that compromise. How easy it is to turn a blind eye. How easy it is to do someone else wrong, for the good of yourself and those you love. If he had been born in a more democratic country than the inaptly named German Democratic Republic, the protagonist would most probably have become a professor at a prestigious university, but in East Berlin, he is stuck and has to wiggle his way out, losing his very soul in the process. Aided by an excellent performance from Lars Eidinger, the film shows how easily, and in how many ways, an oppressive regime can crush a man, first tempting him with the promise of a better future, and then asking the unspeakable in return.

Without giving any spoilers, Walter’s story is inspired by a real-life academic, Werner Teske, who was the last person sentenced to death in East Germany. Although the director labels her film as a fiction, she promises that it is based on extensive research, and yes, it does feel real and makes one less eager to judge.

The Last Execution is a German production staged by Network Movie Film- und Fernsehproduktion Köln, Franks Filmproduktion and C-Films, in co-production with ZDF and Arte. The film is being handled internationally by Global Screen.

more about: The Last Execution

“Cinema is a place of collective experience” 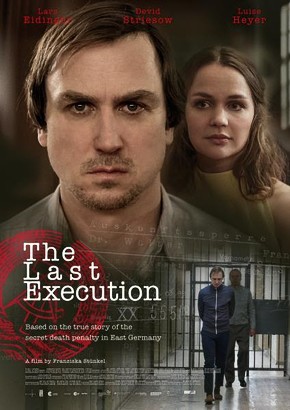 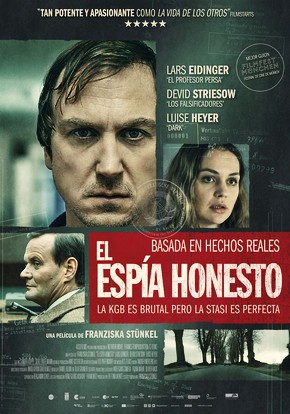 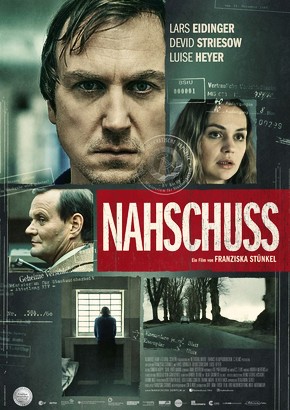 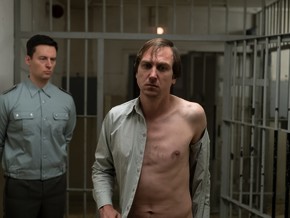 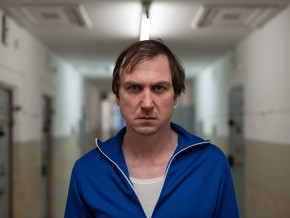 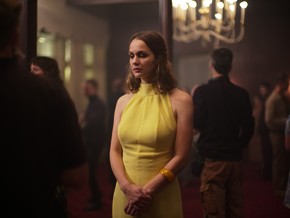 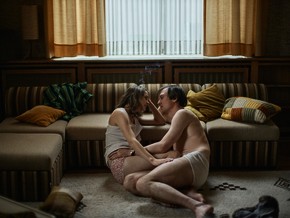 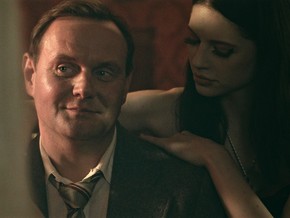 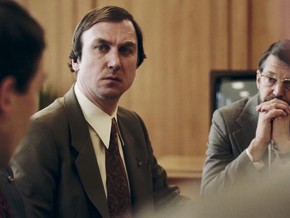 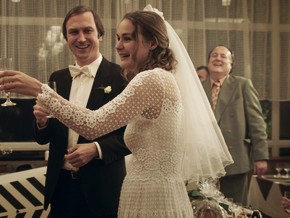 At Nordisk Panorama’s Town Hall, the industry hopes for the best but expects the worst for the future of Nordic documentaries

Documentary – 28/09/2022
At Nordisk Panorama’s Town Hall, the industry hopes for the best but expects the worst for the future of Nordic documentaries
While young filmmakers demand more support from streamers and broadcasters, the industry decision-makers are split between envisioning a bright 2032 and a gloomy, ten-year winter