Raised between Switzerland, Norway and Poland, and trained by way of the Sarajevo Film Academy’s Film.Factory (a project directed by Bela Tarr), young director Bianca Lucas is making her debut with the drama Love Dog [+see also:
trailer
interview: Bianca Lucas
film profile] which was presented within the 75th Locarno Film Festival’s Cineasti del Presente section and which knowingly flirts with the documentary form. The result is an intangible and cruelly realistic story more closely based on feelings than on real, concrete events.

The tale told in Love Dog appears straightforward. It depicts the tortured day to day life of John (John Dicks, in his first on-screen role) who is grappling with the pain of his girlfriend’s death. We don’t know much about John, other than the fact that he’s recently returned to his hometown in Mississippi. The pieces of the puzzle needed in order to understand the malaise inhabiting him are offered up to us incrementally, both through phone calls and rare conversations with family members and friends, who drop by to check in on him and which alert us to the fact that his girlfriend took her own life and that John has subsequently moved from Texas to Mississippi. The sporadic flashbacks featuring in the film are the only moments when we see his partner’s face. Rounding off this somewhat obscure portrait is a dog which belonged to John’s partner, which rocks up in his life and stirs up something buried deep down, striking a chord so sensitive it might just snap in two.

In an intentionally obsessive fashion, Love Dog homes in on John, investigating his daily life above and beyond words and facts to explore an inner world expressed through imperceptible movements and facial expressions captured by the director in nigh-on documentarian style. At times, his body seems so overcome with genuine malaise, with a pain which stealthily becomes palpable, that it’s difficult to understand where the boundaries lie between John as a person and John as a character. Thanks to the meticulous attention the director pays to each and every detail and to representing his protagonist’s various states of mind by way of colour (pastel colours, like polaroid photos overlapping with the darkness of night) and sound (nature’s noises which duet with songs whispered while crying) in an occasionally kinaesthetic style, Bianca Lucas successfully transports us inside of John’s mind. The poetry exuded by the film sometimes translates into a bitter need to evade a challenging private and collective reality (the latest news on Covid and the tragic restrictions the virus brings is a constant in John’s life, who learns about it all via his car stereo). In this sense, the protagonist’s compulsive need to chat with strangers online in order to lose himself in a grotesque, frightening and frightened mass of people is undeniably interesting.

Although the personal situation which John finds himself in, and the society around him which is devastated by a mysterious virus, result in a film which is decidedly dark, there’s something nonetheless reassuring us that light (still) flickers beyond the shadows. It’s by way of small but meaningful encounters – with his girlfriend’s dog (with whom he shares a sense of loss), with an intriguing little girl who dreams of taking part in The Voice, and with a mysterious and reflective healer - that John learns to live again. In addition to the film’s story, it’s through the director’s meticulous observation of this transformation, of John’s much needed redemption, that the director manages to transport us into his protagonist’s private world. Visually speaking, Love Dog fills a void which moves from an abyss to a refuge.

Love Dog is produced by Love Dogs (Poland) and Cárcava Cine (Mexico), in co-production with Manosanta Studios (Mexico) and Film Exchange (USA). World sales are entrusted to Lights On.

In her first feature film, the Polish director tries to give a realistic insight into the grieving process 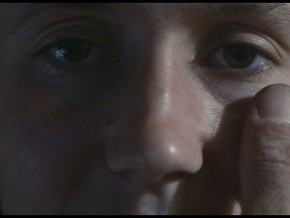 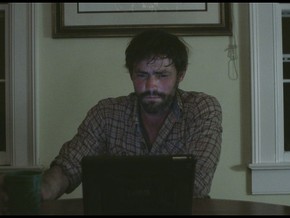 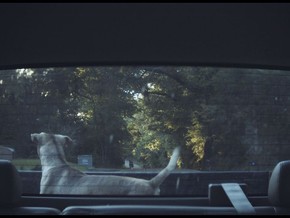 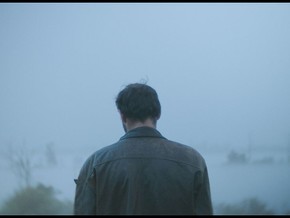 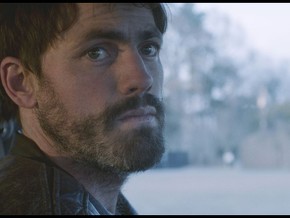