Three years after Beyond the Horizon [+see also:
film review
trailer
interview: Delphine Lehericey
film profile] (crowned Best Film and Best Screenplay at the 2020 Swiss Film Prize), which depicted the unstable daily life of a boy from the countryside (Gus, played by newcomer Luc Bruchez), Delphine Lehericey is mixing things up with her latest film Last Dance [+see also:
trailer
interview: Delphine Lehericey
film profile], which homes in on the highs and lows of a 75-year-old pensioner (François Berléand) who is trying to rebuild his life after the sudden loss of his wife.

The story told by Delphine Lehericey in this film which was presented in the Piazza Grande during the 75th Locarno Film Festival is that of a 75-year-old retiree called Germain who spends his days cosseted in a “dolce far niente”, middle-class lifestyle totally devoid of responsibilities. It’s actually his wife Lise who takes care of everything, whilst also finding the time for charitable and artistic activities. Her most recent feat was taking part in a dance show created by Spanish-Swiss choreographer La Ribot (who plays herself in the film). When Lisa unexpectedly dies, Germain finds himself contending with all the things he’s never had to take care of. But first and foremost, he must keep the promise he made to his wife: whoever outlives the other must bring the other’s project to a conclusion.

Last Dance is one of those films we really do want to fall in love with, but where we find there’s something holding us back; tiny details which we’d rather forget in order to fully enjoy the rest. Even though Germain’s story is both touching and true to life – the portrait of a well-to-do, educated pensioner who can’t break free from his fastidious babyboomer foibles (first and foremost, the fact he doesn’t help out with domestic chores, which are the sole responsibility of his wife) and who suddenly finds himself at the mercy of his overprotective children – the director’s insistence on certain aspects (the total do-gooder nature of one of the members of the dance troupe played by Kacey Mottet-Klein, for example) sometimes makes the movie too schmalzy.

Without a doubt, choosing an older man as the film’s protagonist, portraying him with sensitivity and candour, is a praiseworthy act (the film world definitely needs more variety in its character depictions), and the combination of the cinema and dance worlds duetting together and enriching one another is equally effective. It’s the constant need to sugarcoat situations which casts a shadow over the ensemble, depriving them of the complexity and ambiguity they require.

The film does occasionally try to drill down into the protagonist’s shadier side - his chauvinism which is accepted as if it were a fact of life (no-one asks why he’s never been able or never wanted to cook or take care of the house), his casual misanthropy, his deep attachment to his wife – but it passes over all this far too quickly, often leaving us feeling short-changed. What it does do, however, is establish a profound link between cinema and dance, explored by way of the therapeutic power of the latter, and the body’s often-unexpected capacity to heal our souls. In this respect, La Ribot turns out to be the film’s secret weapon on account of her credible and sensitive acting performance and her staging of choreographic moments which ooze imagination. Ultimately, it might have been wiser to coincide the film’s ending with that of the stage performance, rather than dragging it out towards yet another happy ending.

"Between La Ribot and me it was love at first sight on the professional level, we were like work sisters"

The Swiss-born, Belgium-based filmmaker discusses how the worlds of contemporary dance and cinema merge perfectly in her love story

An important French presence at the 37th Namur Film Festival

The 37th edition of the Namur International French-Language Film Festival will take place from 30 September to 7 October, with a programme of no fewer than 120 films

Benoit Mariage is part of the Be For Films line-up

The Brussels-based international sales company Bruxelles is heading to the Berlinale with a few cards up its sleeve, including Habib

The regional investment fund pledged its support to 14 new projects during its 16th session, including 6 Belgian feature films 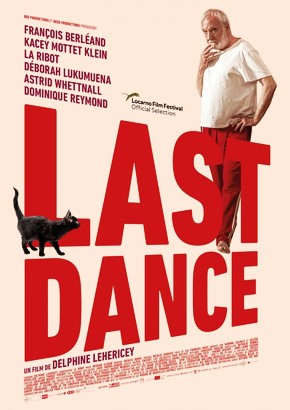 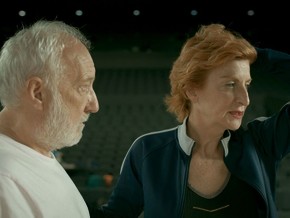 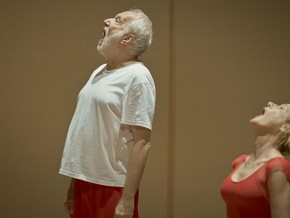 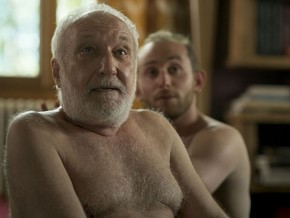 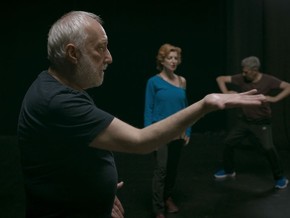 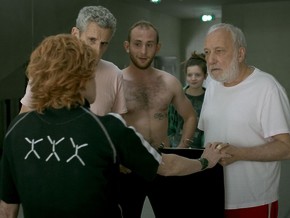 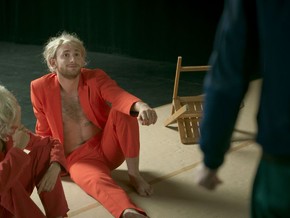