"Are you ok? – Yes, I just need to get used to it a bit." Just like Baptiste, one of the two protagonists of Three Nights A Week [+see also:
trailer
interview: Florent Gouëlou
film profile] - French director Florent Gouëlou’s debut feature film which was presented out of competition in the opening slot of the 79th Venice Film Festival’s International Film Critics’ Week line-up - audiences will need a bit of time to adapt before diving without prejudice into the double life and backstage world of the multicoloured and emotionally complex realm of drag queens. But the challenge of delivering a fiction film and a love story which breaks free from the boundaries governing appearances whilst conveying, in a flamboyant and nigh-on documentarian fashion, the highly coded, transgressive and festive atmosphere of these transformist Belles de Nuit, is accepted and met by the filmmaker.

At 29 years of age, Baptiste (Pablo Pauly) secretly feels like he hasn’t done anything with his life, which revolves around a job as a low-level manager in a department store and an eight-year marriage upset by the schedule kept by Samia (Hafsia Herzi) who works on the streets of Paris at night as part of an AIDS screening and prevention team. But it’s at this point that the unexpected struts into his life, dressed in a wig, a leopard-skin coat and spectacular make-up, heralding provocation and seduction, in the form of Cookie Kunty (Romain Eck). As if by magic, a door opens and Baptiste allows himself to be carried away in the night-owl wake of a small group of drag queens forming Cookie’s entourage, because this also marks an opportunity for him to throw himself into a photography project (his hobby). It’s love at first sight. But, come the daytime, Cookie goes back to being Quentin, and Baptiste wavers amidst fluctuating feelings and shifting reference points, not only vis-à-vis Samia (who soon catches on), but also with regard to Cookie whose drag queen side is central to all his desires. The Olympus competition is also drawing nearer, with qualifying rounds set to take place in Marseille before a potential final in Paris. With his camera around his neck, Baptiste sets off in league with the quartet composed of Cookie, Bobel (Harald Marlot), Kiara Bolt (Mathias Jamain Houngnikpo) and Iris (Holy Fatma). It’s a journey-come-baptism which will help him discover who he really is.

"Everyone is welcome in the realm of drag queens". Conveying to perfection the vibrancy of this incredibly intense (the baroque and joyful magic of their shows, the nightclubs) yet wistfully painful (the return to everyday life, society’s occasionally hostile gaze, etc.) world, Florent Gouëlou examines a complex relationship with the world ("at once Scarlett Johansson and Voldemort", "the most beautiful girl and the kindest boy"), which is nonetheless bursting with life. It’s an audacious first feature film, but it’s likely to divide audiences.

Three Nights A Week is produced by Yukunkun Productions and sold by Pyramide International.

9 pictures available. Swipe left or right to see them all. 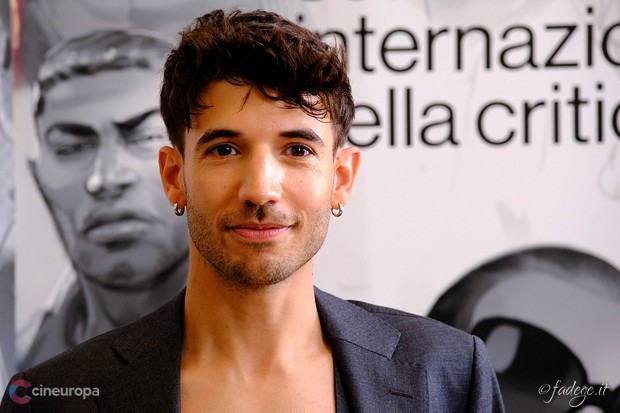 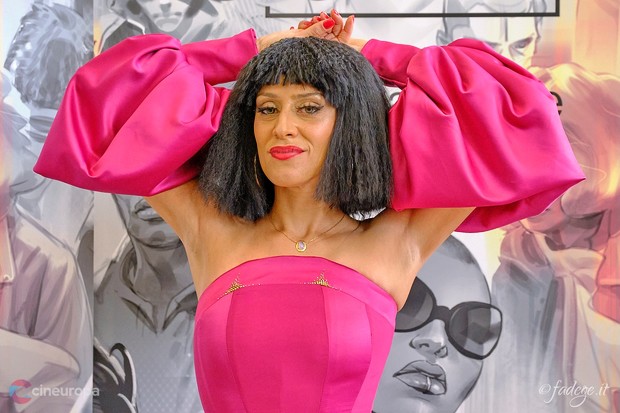 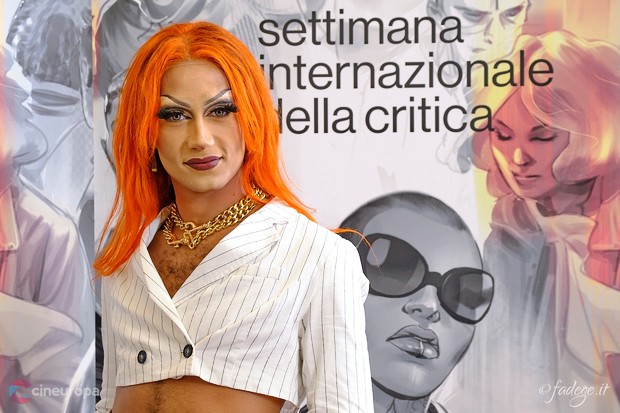 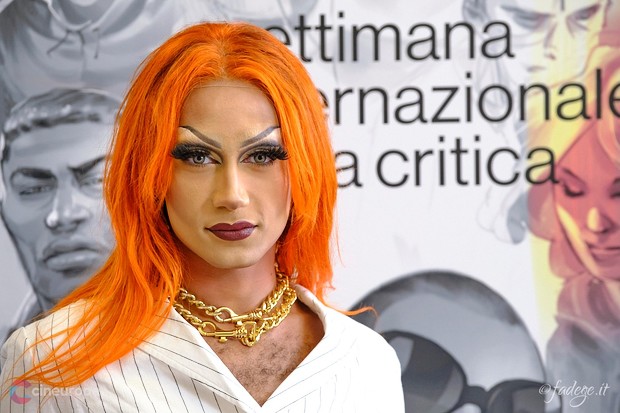 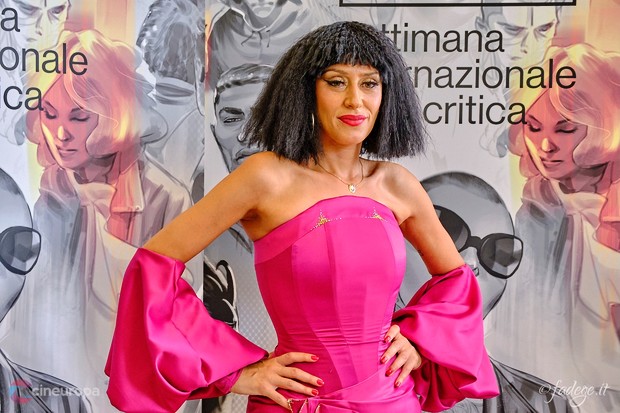 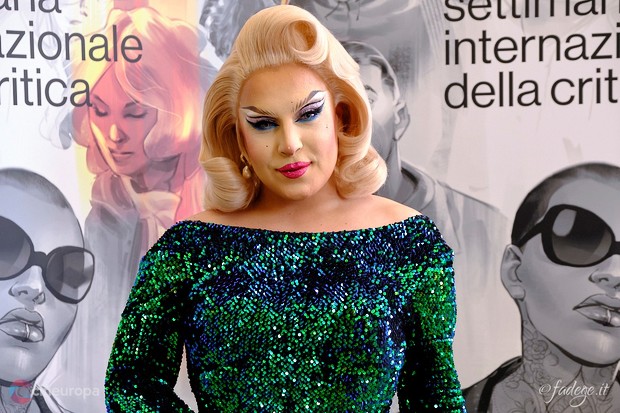 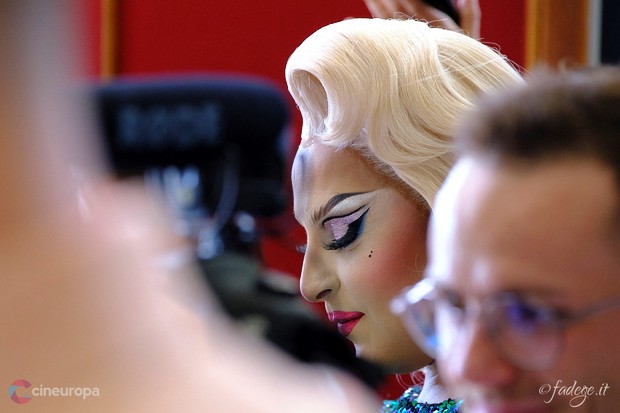 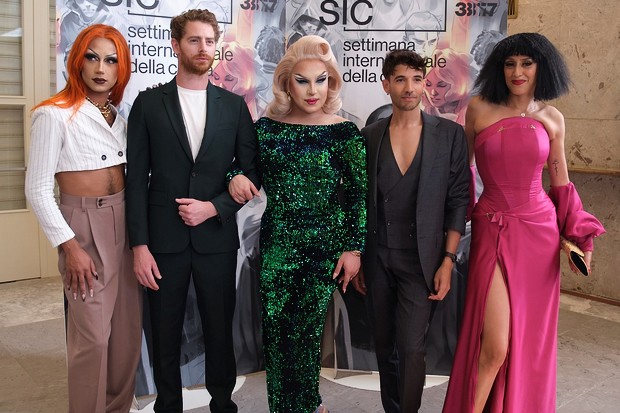 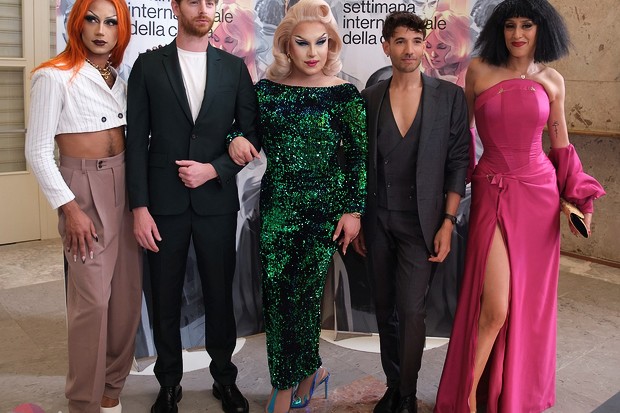 more about: Three Nights A Week

“I wanted to pay tribute to the many faces of drag”

VENICE 2022: With his drag rom-com, the French director truly brings the party to the Lido

An important French presence at the 37th Namur Film Festival

The 37th edition of the Namur International French-Language Film Festival will take place from 30 September to 7 October, with a programme of no fewer than 120 films

Tralala and The Heroics in Official Selection, A Tale of Love and Desire in Critics’ Week, and several attractive films in post-production are in the line-up of the French sales agent 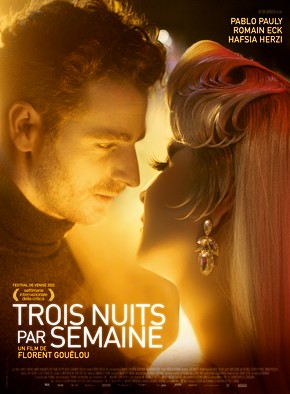 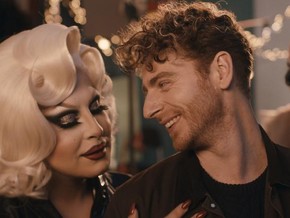 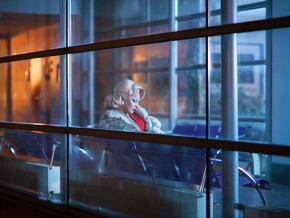 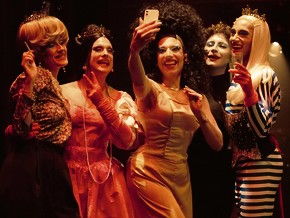