26/09/2022 - The Nicaraguan director Laura Baumeister presents a meaningful and powerful portrait of the beautiful walking among the ugly, with one foot in misery and another in magical realism

How can beauty be taken from what is ugly? How can we capture tenderness and hope in the most abject misery, and even in the darkest moment of all? The début work of Nicaraguan director Laura Baumeister, Daughter of Rage [+see also:
trailer
interview: Laura Baumeister
film profile], seems to have risen out of all these questions. Of all the beautiful places there are in Nicaragua, a country where almost no films have been made to date, Baumeister chose her nation’s largest rubbish dump, La Chureca, and the clearly run-down area where a slum community has built up around the waste generated by Managua. Half of the people in that community are aged under 18.

One of these girls (played by a vibrant Ara Alejandra Medal), is the focus of Baumeister’s film, screened at the Discovery section in Toronto and now in the New Directors section of the 70th San Sebastian Film Festival. On her, and on her mother Lilibeth (a determined Virginia Sevilla García), as it is their unbreakable bond despite everything that moves the film along from start to finish. The two get by however they can, and when one of their money-making plans - the sale of their dog’s puppies - goes wrong because of María, that bond is almost stretched to breaking point. Lilibeth takes Maria to a nearby recycling plant, where a group of children work to process garbage from the landfill site, against the girl’s wishes; she doesn't want to be separated from her mother for anything in the world.

Lilibeth's firm desire to convey to Maria the need to fight to survive is the backbone of the entire film. Lilibeth teaches Maria to behave like a wild animal, like a panther, playing like two cats in the sand around their shack. The scenes of intimacy and complicity between the two exude great sensitivity and emotional strength and their brush with magical realism brings the film to it’s shining climax.

That magical realism, such a Latin American tradition (and piggybacking on recent works such as Beast of the Southern Wild by Benh Zeitlin) runs through the film, starting out from a place of misery and then travelling through loss and finally misfortune, finding moments of true beauty along the way (with the help of the brilliant and exuberant soundtrack by Para One, a regular collaborator of Celine Sciamma). One could make negative comments on the film - another Latin American film about misery - but Baumeister's talent behind the camera manages to breathe meaning, life and originality to the project.

more about: Daughter of Rage

We interviewed Nicaraguan director Laura Baumeister, who has just been awarded the EFADs–CAACI Europe-Latin America Co-Production Grant in San Sebastián for her project, entitled Daughter of Rage

Between 24 and 26 November, TorinoFilmLab is presenting the new edition of the international co-production market and its projects developed in 2022

The Nicaraguan director Laura Baumeister presents a meaningful and powerful portrait of the beautiful walking among the ugly, with one foot in misery and another in magical realism

The festival has announced 54 new titles across three of its prime sections, of which 16 are fully or part European productions

The 4 winners of the 2021 TFL Funds have been announced 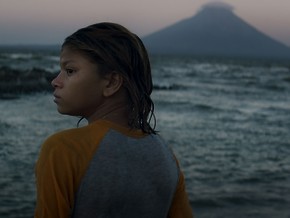 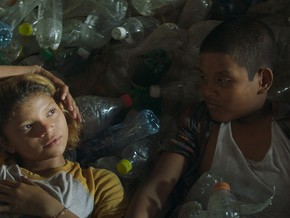 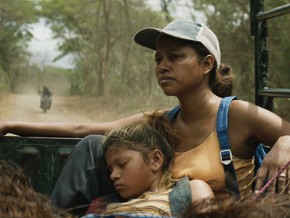 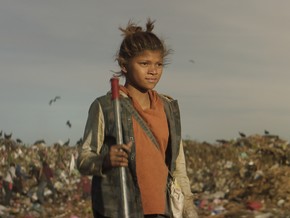