Clément Roussier and Marine Vacth in Too Close to the Sun

"You’re barely out of hospital and look what you’re doing. Do you think I’ve got nothing better to do than to crawl out of bed in the middle of the night and come and get you? We have to work tomorrow!" When a sister is forced to criss-cross the city to track down and bring back home (and back to his senses) her over-excited, thirty-year-old brother who is telling a series of anecdotes bordering on unbelievable (if not totally insane) to an increasingly dubious audience of girls in a bar, it’s clear we’re dealing with a family vocation. By dedicating his first feature film Too Close to the Sun [+see also:
trailer
film profile] to the topic of paranoid schizophrenia, Brieuc Carnaille has taken on a very difficult film subject which is also something of a societal taboo, despite so many people having close or remote experience of the condition, either in their own lives or through those of their loved ones, colleagues or friends, etc.

Skilfully sidestepping the “depressing drama” pitfall without ever denying the emotional angst involved in the sufferer’s struggle (and, by extension, that of his or her entourage) against the intrusive moments inherent to this mental illness ("he wants to poison me. He knows I’m a magician"), the film – which is due for release in French cinemas on 28 September via Jour2Fête – explores with great accuracy the state of altered reality which is experienced first-hand by its main character and the titanic fight he leads against himself in order to find his place in society (and conform to the rules of the game), to lead a stable life and to enjoy the love of a woman (Diane Rouxel). But it’s far from easy, and nothing is a given when your desire for freedom coexists with drug dependency. It’s like walking a tightrope between flamboyance and despair, a position incredibly well depicted by Clément Roussier (who also collaborated on the screenplay, penned by the director. He carries the film in all its various dimensions: sometimes nigh-on comical (his red tracksuit), sometimes poetic (fantastic moments where he dances in the street), sometimes dream-like (hallucinations obscuring the sky, a little along the lines of Take Shelter), sometimes dramatic (his growing awareness of his uncontrollable gaffes) and sometimes very realistic (including poignant tete-a-tete scenes between the brother and sister, the latter played by Marine Vacth).

A wonderful portrayal of a loving sibling relationship, the patience and complicity of which are put to the test by the distressing and sometimes violent reverberations of paranoid schizophrenia as it slowly whirs out of control, Too Close to the Sun is above all an incredibly vibrant snapshot (within a straightforward story which cuts to the chase) of the fine line separating two states which we commonly call madness and normality. By way of a touchingly fragile and endearing protagonist ("I tried, I did everything I could") and a highly suggestive visual approach offered up by director of photography Georges Lechaptois, against the atmospheric, post-industrial backdrop of the city of Roubaix, Brieuc Carnaille pays beautiful, singular tribute to these suffering characters who shoot like stars with unbridled imaginations through a world which is theirs but also other.

Too Close to the Sun is produced by Vixens in co-production with Gapbusters and H1F. Sales are entrusted to The Party Film Sales.

more about: Too Close to the Sun

An advance on receipts for Vincent Le Port’s Bruno Reidal

The CNC will also be supporting the feature debuts by Samir Guesmi, Brieuc Carnaille, Guillaume Bonnier, and duo Anne-Laure Daffis and Léo Marchand 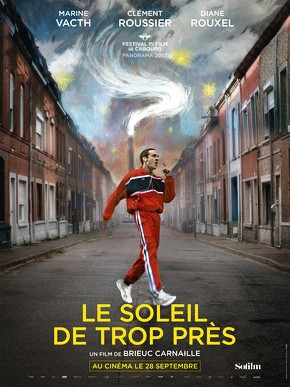 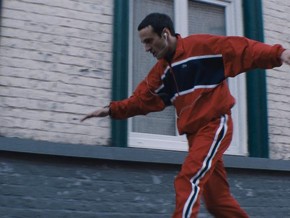 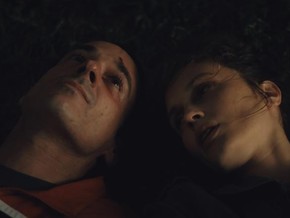 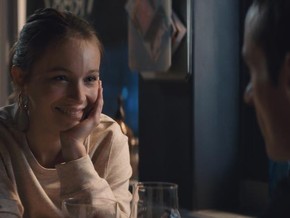 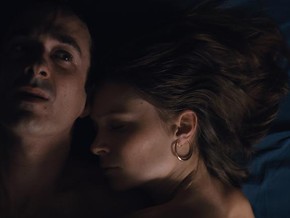 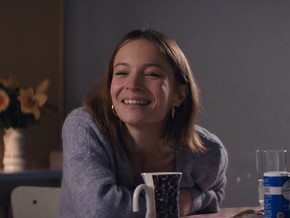 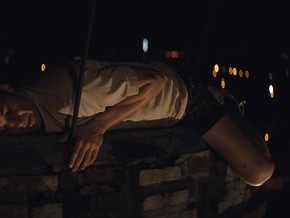 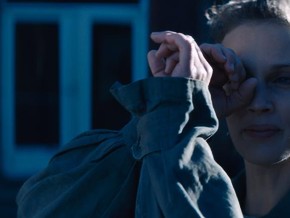 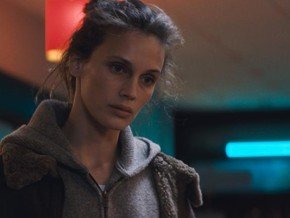