21/11/2022 - Adrian Goiginger’s sophomore feature tells the heartbreaking story of his great-grandfather, an Austrian soldier who comes across a wounded fox cub at the dawn of World War II

Simon Morzé in The Fox

Good news from Tallinn: there is definitely a small gem of a film we should talk about at this year’s Black Nights Film Festival. Salzburg-born Adrian Goiginger’s (The Best of All Worlds [+see also:
film review
trailer
film profile]) sophomore feature, titled The Fox [+see also:
trailer
interview: Adrian Goiginger
film profile] and world-premiered in the main competition of the Estonian gathering, is based on the true story of the helmer’s great-grandfather, Franz Streitberger (played by Simon Morzé). In the film’s prologue, set in 1927, we find out that his parents forcibly gave custody of him to a local, wealthy farmer for ten years. In 1937, Franz is a motorcycle courier for the Austrian Army, who is drafted into the Wehrmacht, following the events of the Anschluss. The main turning point takes place when, during a difficult moment for him, mentally, the young soldier bumps into a scared, wounded fox cub, who has just witnessed his mother’s death after she fell into a hunter’s trap.

From that moment on, the bond between the two “orphans” takes centre stage. In the backdrop, we can follow the atrocities of World War II and the German invasion of France. Commendably, Goiginger refrains from sugar-coating the depiction of the conflict. He allows Yoshi Heimrath and Paul Sprinz’s camera work to zoom in on some gruesome discoveries, he tasks his sound department with repeatedly scaring the viewers with the deafening noises of tanks, bullets and bombardiers, and he suggests his DoP to pick brighter colours only in a few, select moments – often with the intention of delivering a “delusional” feel. The discreet presence of the score (courtesy of Arash Safaian) contributes significantly to building up an empathetic bond, in particular during the scenes where we realise that Franz is experiencing a whirlwind of emotions and is struggling to find direction in his life.

But why does The Fox work so well, and why does it have the potential to tug at the viewers’ heartstrings? First, there are clear conflicts laid out, which easily prompt contrasting feelings, and they will hardly leave the audience indifferent – in particular those people who, at least once in their life, have had the good fortune to live with an animal companion. Second, Morzé imbues his role with the right amount of complexity: Franz is an introverted and affectionate farmer in his twenties, but also someone incapable of controlling his emotions and, in particular, his anger. At times, he acts recklessly to defend his friend but, all the while, remains loyal to the Nazi army. Goiginger doesn’t judge him – that is the audience’s task – but he is not even afraid to show them his relatives’ darkest sides. Third, it’s a story about friendship and love, with all the things that these entail, and it feels authentic all the way, even amidst the most convoluted of dynamics.

The Fox was produced by Germany’s Geißendörfer Pictures, Austria’s Lotus-Film, Germany’s Giganten Film and Austria’s 2010 Entertainment. Beta Film is in charge of its international sales.

more about: The Fox 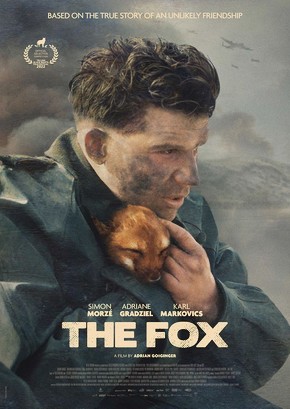 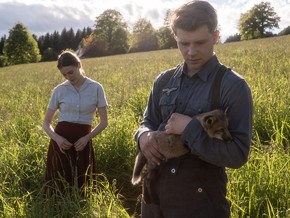 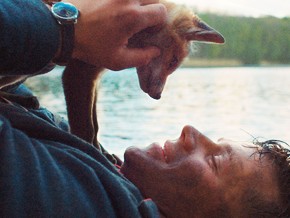 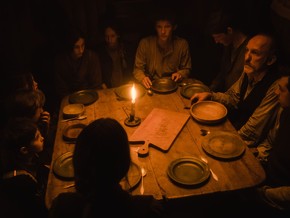 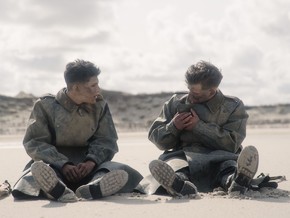 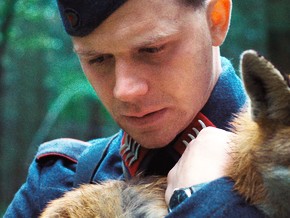 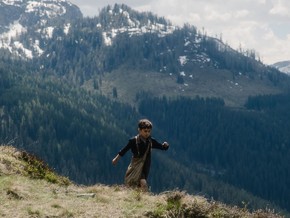 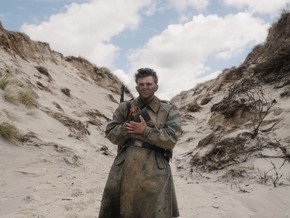