Review: The Land Within

22/11/2022 - In his feature-length fiction debut, Fisnik Maxville deals with family secrets that come to light in the aftermath of the 1990s conflict in Kosovo

Kosovar-born, Swiss-based filmmaker Fisnik Maxville (also known as Fisnik Maxhuni) has forged a career in shorts and in documentaries of various lengths and styles. His two feature-length works Zvicra [+see also:
film review
trailer
film profile] (2018) and Fin de Partie (2020) explored the relations between his two countries through the lenses of Kosovar-Albanian immigrants living in Switzerland and the Swiss coach taking the lead of the Kosovar national football team, respectively. After taking a break from such topics and exploring an intriguing reversed-colonialism scenario in Nostromo [+see also:
film review
trailer
film profile] (2021), Maxville comes back to his homeland with his feature-length fiction debut, The Land Within [+see also:
trailer
interview: Fisnik Maxville
film profile], which has just premiered in Tallinn Black Nights’ First Feature Competition.

After fleeing Kosovo during the 1998/99 war and spending the ten subsequent years in Geneva, Remo (Florist Bajgora, very active in different cinematic contexts of late) gets a call from his cousin Una (Kosovar-French actress Luàna Bajrami, of Portrait of a Lady on Fire [+see also:
film review
trailer
interview: Céline Sciamma
film profile] and Final Cut [+see also:
film review
trailer
interview: Michel Hazanavicius
film profile] fame) to ask him to go back to his native village, which is now in ruins. The family patriarch, Skender, is dying, and as the only male offspring of the clan, Remo has to be there at the time of Skender’s death. Most of the inhabitants of the village were killed during the war, so the team of international scientists is excavating the mass graves, trying to identify the victims, for which they need the help of Una, Remo and the rest of the surviving villagers. Other than that, the roads to the village have been closed owing to signs of wolves being present in a nearby forest, and the frequent power cuts put Skender’s life in danger.

But as the bodies are exhumed, family secrets also surface, starting with the fact that Remo was not just the adopted son of the family, and that Skender ruled the clan with an iron fist, fuelling the ethnic tensions and mixing personal conflicts with ethnic ones in a highly combustible cocktail. How can the surviving extended family members live with one another and with themselves now that these buried secrets are coming to light?

Maxville takes his time in plotting and revealing the mystery, relying on several flashbacks all set in the 1980s, with each bearing its own title. However, the plot seems a little too convoluted, even by the standards of the topics dealt with here: family secrets, the 1990s Balkan wars, ethnic tensions and coping with guilt. The dialogue, written by Maxville in collaboration with Mathilde Henzelin, is at times a tad too cryptic and at others very poetic, while sometimes it sounds like political slogans, so it serves more as a distraction than as a way to prove a point.

However, Maxville is better at being a visual storyteller than a verbal one, and he is more than capable of channelling the atmosphere of hopelessness and being stuck in a state of limbo between a traumatising past and an uncertain future. He utilises the cinematography by Yann Maritaud, with its muddy-grey colours and different lighting and granulation for different timelines, to paint a picture of his characters’ emotions, while the cues in Nicolas Rabales’ score elicit emotions within the viewer, sometimes too directly, but never in an obviously manipulative way. Maxville should also be praised for his work with the actors, especially with the leading duo tasked with channelling complex emotions. Both Bajgora and Bajrami have arguably offered up their best acting performances to date in The Land Within.

The Land Within is a co-production between Switzerland and Kosovo, through Alva Film Productions and Ikone Studio, with RTS Radio Télévision Suisse serving as co-producer.

more about: The Land Within

Interview: Fisnik Maxville • Director of The Land Within

“At one point, I really wanted to write: ‘Inspired by thousands of true stories’”

Review: The Land Within

In his feature-length fiction debut, Fisnik Maxville deals with family secrets that come to light in the aftermath of the 1990s conflict in Kosovo 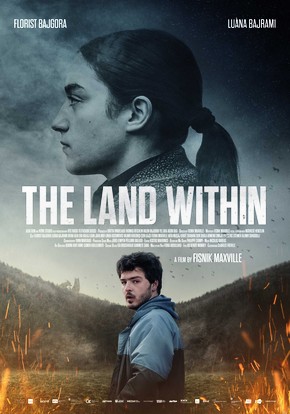 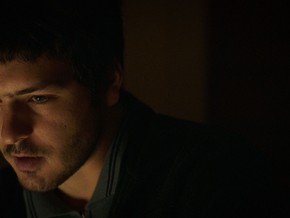 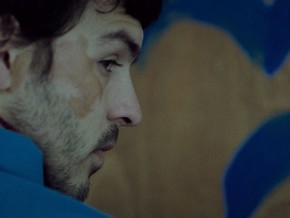 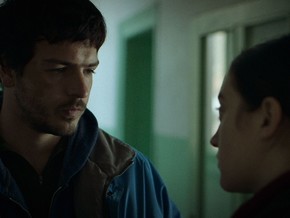 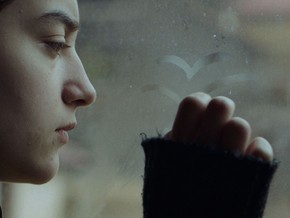 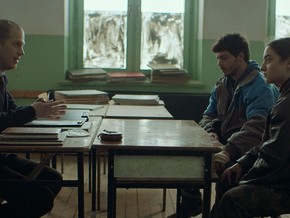 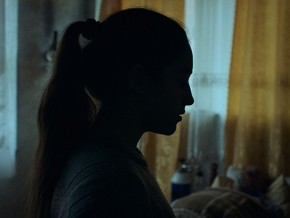 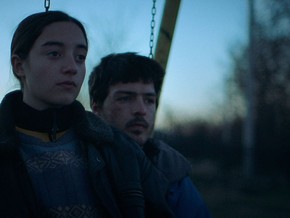 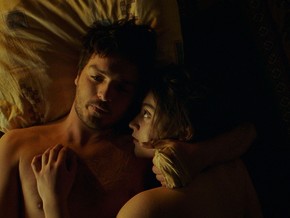 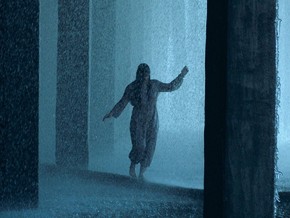 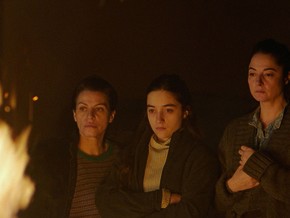