It was only as recently as 2018 that Ireland was finally able to implement the right to abortion through a referendum. Decades of battles and confrontations led up to this much-anticipated – and much-needed – political result. Back in 1984, when this right was nothing more than a mirage, a number of tragic events unfolded in Granard, a small village in County Longford, which are portrayed in Ciaran Creagh’s new effort, titled Ann [+see also:
trailer
interview: Ciaran Creagh
film profile] and world-premiered in the main competition of this year’s Tallinn Black Nights Film Festival.

One morning, 15-year-old girl Ann Lovett (Zara Devlin) wakes up and can feel that she is going to deliver her baby that day. She puts on her uniform, but instead of going to school, she ends up wandering the village streets. A victim of the religious oppression of her family and of her society, Ann cannot help but panic and gives birth to a baby boy beneath a statue of the Virgin Mary in a grotto near the house of the congregation’s priest.

We can certainly acknowledge the urgency of telling such a story, as it is an important page in Irish history and a testament to what bigotry and prejudice can lead to. However, Creagh’s picture suffers from several shortcomings, which ultimately affect the quality of the overall project.

The first notable flaw is in terms of the production design. The whole work feels a bit patchy, as it features some clothing, vehicles, hairstyles and props that seem to belong more to the 1960s and the 1970s instead of the early 1980s. Among other small details out of place, we may notice a pack of cigarettes from the present day opened by one of the characters. Besides this, in some of the closer shots, the prop of the baby boy looks far too much like a doll.

The second main problem is the film’s pacing. The setup is rather slow, and it takes about 40 minutes for things to become more involving. Specifically, actions and dialogues seem to follow an overly naturalistic approach, which may pull viewers out of the moment and produce footage that is hard for the editor to cut. Thus, the question of whether a short form would have been a better choice to tell this story may arise rather quickly.

Moreover, the quality of the acting is uneven: while there are some endearing, fairly emotional moments – for example, when the two parents (played by Eileen Walsh and Ian Beattie) start to realise that things are going awry and that their daughter may die – at the same time, we see how unrealistic the reaction times are after two young boys discover the girl’s body, and this goes for the reactions of some of the other villagers encountered along the way as well.

Roger Taylor’s score, in some parts, echoes the melancholic vibes of Arvo Pärt’s well-known “Spiegel im Spiegel”. The material is undoubtedly good but sometimes ends up overdramatising what is already happening on screen – this is noticeable in particular during the scene where Ann is delivering next to the grotto.

The final image of Ann’s mother, in all its simplicity, is perhaps not the most original, but it is quite effective and slickly embodies the core conflict between religion and freedom of choice dealt with throughout the film. All in all, Ann is a story that needs to be told and deserves to be spread. It’s very timely, considering how certain countries in the world are denying their populations such an important human right. At the same time, however, the below-par “packaging” may disappoint the audience.

Ann is a production by Irish outfit Hill Sixteen Feature. Germany’s Media Luna is in charge of its international sales. 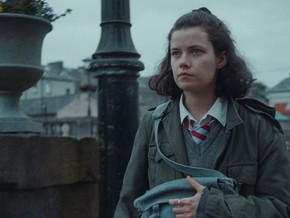 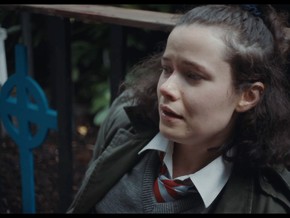 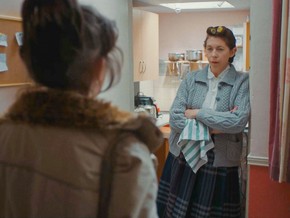 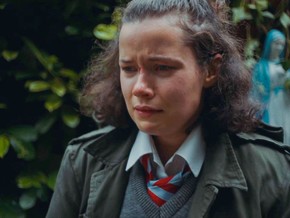 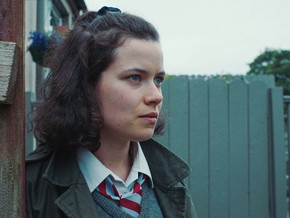 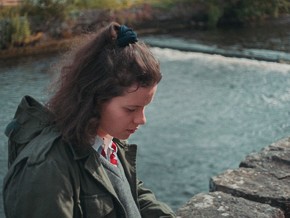 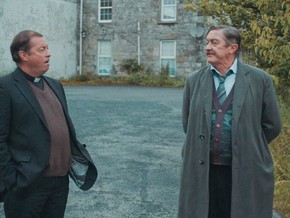 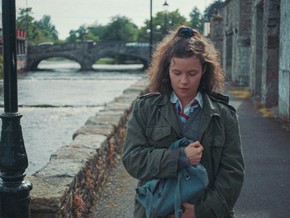 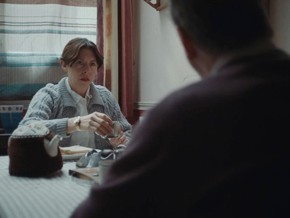 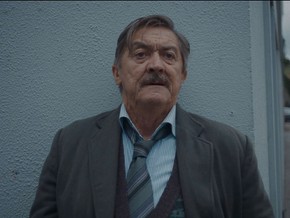