23/11/2022 - Juraj Lehotský’s psychological drama is aesthetically elegant but fails to dig deep into its lead character’s soul, resulting in a rather cold-hearted viewing experience

We soon find out that, after leaving the Berlin Philharmonic to assist his dying mother, Matúš makes ends meet by playing the contrabass with his brother for the tourists wandering the streets of Vienna. One day, at a funeral, he meets up with a former schoolmate, accomplished violinist Albert (Sabin Tambrea), who offers him the chance to play concerts for high society and other lucrative gigs, rapidly bringing him fame and wealth.

The technical quality of this film is impeccable, as it boasts elegant cinematography lensed by Timotej Krizka, finely honed editing work by Radoslav Dubravsky and a spot-on score, courtesy of Aleš Březina. But what this movie really lacks is soul, warmth and, above all, a concrete motivation to push the viewer to follow Matúš’s vicissitudes scene after scene.

Initially, the two brothers seem to be on good terms, but when Matúš moves to Vienna to accept Albert’s offer, they gradually become somewhat estranged. Meanwhile, Matúš wishes to play and show the world his “Plastic Symphony”, but Albert doesn’t take his aspiration as a composer too seriously. Commendably, the production notes inform us that Bielenia learned to play the cello (another instrument his character plays) from scratch to embark on this role. However, his lead character’s most intimate motivations and thoughts remain almost totally mysterious to us, owing to a flat performance and a script that fails to dig deep or to provide any credible character development. This is particularly evident in the last third of the picture, where a decisive, sudden twist takes place. However, it will only trigger a few predictable consequences; it won’t help any of the aforementioned conflicts to escalate, and in no way will it surprise the audience. Somehow, it’s all very quiet, elegantly austere and visually astonishing, but it ultimately feels more like a character study, and quite an incomplete one at that. Besides this, the story is brought to a close by a rushed ending, which seems to be there merely to prove that something has changed in Matúš’s life and to create the illusion of a proper narrative arc. Finally, the sporadic presence of a girl who casually befriends the two brothers (Judit Bárdos) is insufficient to thaw the “cold-hearted” core of this film.

Juraj Lehotský’s psychological drama is aesthetically elegant but fails to dig deep into its lead character’s soul, resulting in a rather cold-hearted viewing experience 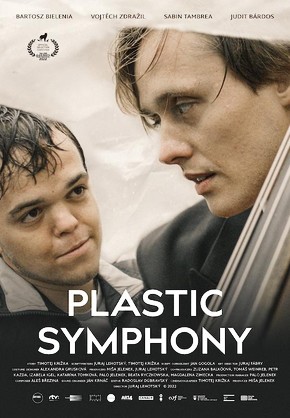 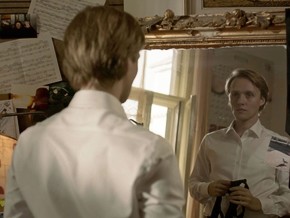 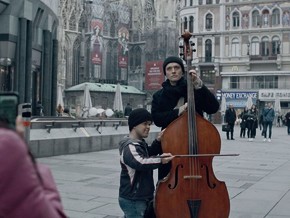 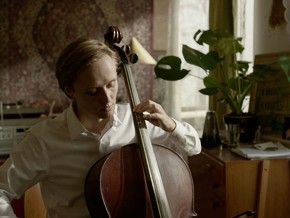 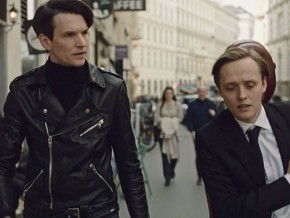 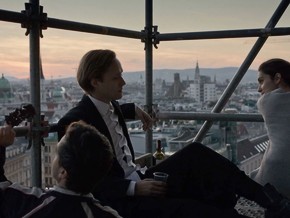 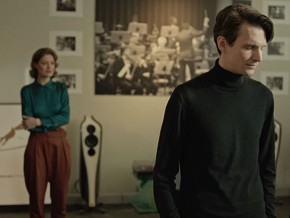 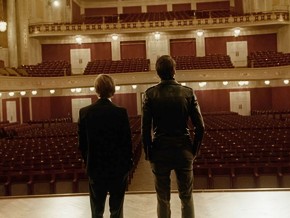