24/11/2022 - Hilmar Oddsson’s comeback film feels rusty, just like his protagonist’s clapped-out car. But every once in a while, it actually runs smoothly

It’s interesting that Oddsson – despite opening with an image of two people knitting furiously, this being Iceland and all – doesn’t go too cute with the story. Of course there is humour here, as his middle-aged protagonist (Þröstur Leó Gunnarsson) sets out on an adventure just because he promised it to his just-deceased mother (Kristbjörg Kjeld). She wants to be laid to rest in a specific place, and that place only, and after that wish is established, she dies. Still, even though it’s just her in that car – made up like Heath Ledger’s Joker – and a dog named Brezhnev, it’s less about broad comedy and more about the overwhelming sense of a wasted life.

Gunnarsson’s Jon is an odd character to follow: he is grumpy, resigned and not exactly that nice. In some twisted way, Oddsson’s film echoes Jennette McCurdy’s shocking recent bestseller, I'm Glad My Mom Died. Accompanied only by his mother, for so many years, he wasn’t living; he was rotting away while alive. Once she is gone, along with her “it’s a little late in the game for that” refrains, at least he is finally out there again, talking to people – to farmers, to a woman celebrating her birthday in a local bar, to a sick boy who will probably die soon as well (Noi the Albino breakout Tómas Lemarquis). Then again, maybe she had simply provided him with an excuse all this time. Maybe it was easier to blame all his failures on her, instead of making an actual effort.

They’re a curious couple, stuck in a situation so toxic it almost (almost) becomes funny. Don’t get confused by that clichéd, DVD-discount-bin title – it’s a movie much darker than one could anticipate, reeking of disappointment, trauma, roads never taken and long-lost chances. One starts wondering if Oddsson will offer any redemption here at the end: he does, but in a way that feels quite authentic and sad. After years of self-imposed captivity, it’s not that easy to suddenly wriggle yourself free.

All this makes the film occasionally intriguing, if still criminally overlong, and the canine cast as Brezhnev would be a shoo-in for a Palm Dog Award nomination if the world premiere had taken place somewhere else. Still, there are some jarringly old-fashioned touches here, from circus figures popping in and out like it’s some homage to Fellini again, or the fact that all mature female characters seem, well, crazy. With only a pretty young thing, mummified in his dreams, worthy of admiration.

It's an uneven film, much like this weird journey, but there is something that rings true. It might be the bitterness, or it might be the fact that sometimes, the best you can hope for is the love of a dog.

"All good comedies are also tragedies"

Hilmar Oddsson’s comeback film feels rusty, just like his protagonist’s clapped-out car. But every once in a while, it actually runs smoothly 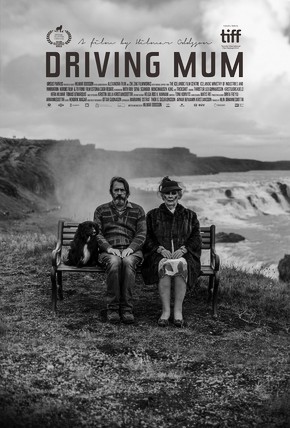 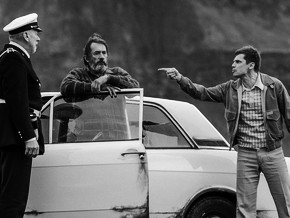 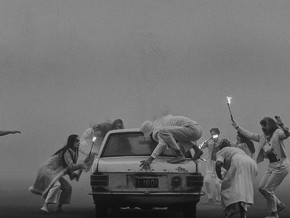 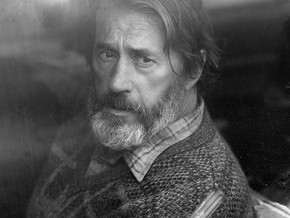 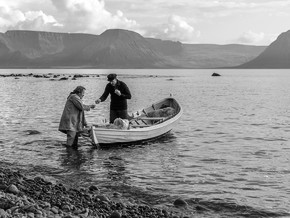