Jacob Fessler and Julia Tremp in Theo: A Conversation with Honesty

Presented in a world premiere within the Youth and Children's Film Festival, unspooling within the Tallinn Black Nights Festival, Theo: A Conversation with Honesty [+see also:
trailer
film profile] - a first feature film by young Swiss director Damien Hauser - courageously tackles the sadly topical subject of sexual violence through the experience of Simi, a teen who’s confronted with his own toxic masculinity.

The topic broached by Hauser continues to worm its way into our lives, and whether we’re dealing with new cases of sexual harassment in the workplace or others in people’s private lives (MeToo posts continue to bravely denounce abuse and violence committed against women, but also, more gingerly, against men or transgender people), the list of victims is only getting longer, proving how important it is to intervene as individuals but also politically and legally. Often, the law - in this particular case, Swiss law, but the same could be said of other countries - prevents victims from getting justice because of technicalities which should no longer exist. The initiative “only yes means yes” has helped to highlight these shortcomings, bringing the debate back into the public arena. The definition of sexual violence should no longer be based on a single schema which requires the victim to shout for their dissent to be heard. What still counts in the eyes of Swiss law is explicitly, verbally expressed consent, outward signs on the body, and the big rather than the small gestures which make clear whether sex is consensual. In Theo: A Conversation with Honesty, Hauser shows us the concrete consequences of violence from the viewpoint of the perpetrator. It’s an especially surprising approach which helps us to understand how big a dangerous influence the heteropatriarchal society we live in has on all of our actions. The toxic masculinity of lead character Simi - a seemingly ordinary boy and hipster like so many others – works against him, turning him into a monster who’s unaware of his own destructive power.

Simi (Jacob Fessler) is an insecure and inexperienced eighteen-year-old who’s still a virgin despite his friends insisting he get on with it. The confusion reigning in his mind turns his first sexual encounter into a nightmare, hurling him into a media-oriented torment which he definitely didn’t expect. Although, in the first instance, he sees his behaviour as beyond reproach, Simi gradually realises that something isn’t right, as if reality were suddenly revealing itself to him in all its grotesque brutality. In fact, it’s Simi’s honest alter ego Theo - a part of himself which he’s always chosen to ignore, blinded by the illusory privileges of hegemonic masculinity which sees him believing he can do anything he wants, regardless of other people’s feelings - who opens Simi’s eyes to the truth. Believing he needs to prove his innocence to the world, Simi subsequently tries to subjugate his victim Tamara (Julia Tremp), without success, demonstrating a stubbornness which shows just how visceral his blindness really is. Thanks to the support given by a feminist friend (Fayrouz Gabriel) who he met at a time of great anxiety and emotional stress, Simi slowly becomes aware of reality, a terrible reality which shatters his certainties forever. His growing realisation of the grotesque privileges enjoyed by cis, abled-bodied, heterosexual, white men is anything but straightforward, and the obstacles in his path are many, but what matters is the final destination. Theo: A Conversation with Honesty is a first film tackling a sensitive subject without false modesty, perhaps still a little green in its approach, but undoubtedly courageous too.

Theo: A Conversation with Honesty is produced by Switzerland’s Art4um.

more about: Theo: A Conversation With Honesty 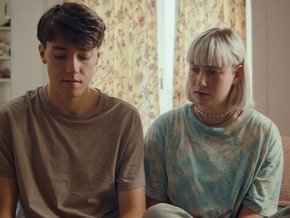 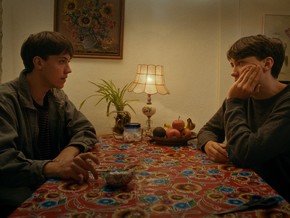 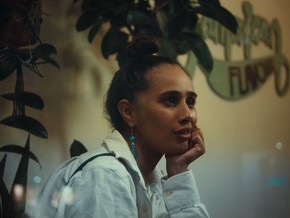 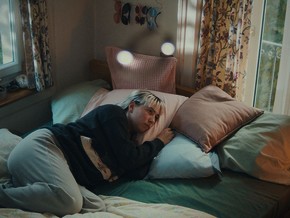 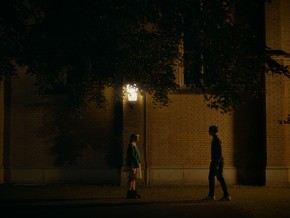 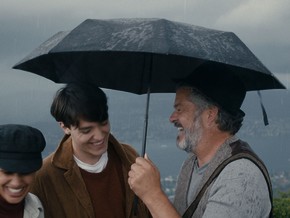 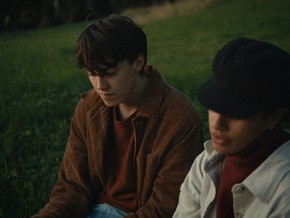