Part-Forrest Gump, part-Pinocchio, highly bizarre and definitely an exception within the recent Italian film landscape: this is how we might sum up Andrea Magnani's Jailbird [+see also:
trailer
film profile], a feature film presented in a world premiere within the main competition of this year’s Tallin Black Nights Film Festival.

After Easy [+see also:
film review
trailer
interview: Andrea Magnani
film profile], the director has chosen to tell a story unfolding almost exclusively in a female prison which as been forgotten by God. Young Giacinto (played by Adriano Tardiolo, known for Happy As Lazzaro [+see also:
film review
trailer
interview: Alice Rohrwacher
film profile]), who’s the son of two inmates, was born and has been brought up in this correctional facility, but he does have a good, tender heart which is sadly too naive for this environment, where he’s spending the larger part of his life. Jack, the only male prison guard (Giovanni Calcagno), becomes a paternal figure for him almost immediately, willing to replace Giacinto’s absent and profiteering parents (Aylin Prandi and Stefano Cassetti). In his second significant big screen role, Tardiolo is once again asked to play a “fish out of water” character. Calcagno, meanwhile, successfully depicts a man of the law who’s strict yet affectionate.

We also see a gallery of surreal characters appearing one after the other, each of them endowed with a Brothers Grimm fairy tale physique du rôle: most noteworthy among these is the prison director (Barbora Bobulova), her enigmatic father who was once the director himself (Orest Syrvatka), the priest Aldo (Gianluca Gobbi) and an elderly inmate with a glass eye (Nina Naboka). The film’s alienating effect is further heightened by the performances delivered by certain Ukrainian actors, given that almost all of them speak in Italian.

The world Magnani builds both inside and outside of the prison is obviously imaginative. We immediately realise that, despite the plot suggesting the story is set in Italy, the extras’ faces, the cars, certain props, the surrounding landscape, and various other elements come from a foreign – and clearly Eastern European - “elsewhere”, heightening viewers’ sense that they’re in an Italian-speaking “non-place”.

Overall, Jailbird is definitely a decent attempt at producing a different kind of Italian film, but taking the movie’s fantastical and surreal aspects even further, and improving comic timings in some of the movie’s more agitated sequences, might have resulted in a more polished end result. This defect is especially visible in one of the opening scenes, where Giacinto’s father makes a clumsy attempt to escape from prison.

That said, Magnani’s feature film might well curry favour with a wide and much younger audience, thanks to its linear narrative structure, the clear and well-defined conflicts between prisoners and guards, the tumultuous but warm relationship between Jack and Giacinto, and the journey of growth embarked upon by the latter, which takes a somewhat traditional form in terms of development and resolution, but nonetheless seems well-suited to the easily accessible film language chosen by Magnani.

The 40th edition of the Italian event will unspool between 25 November and 3 December, boasting a total of 173 films, 81 world premieres, various new sections and masterclasses 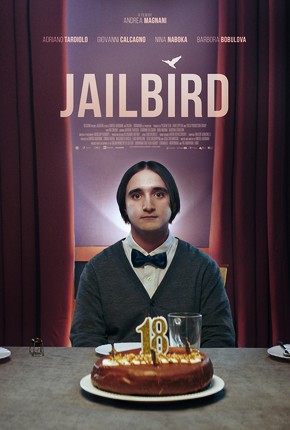 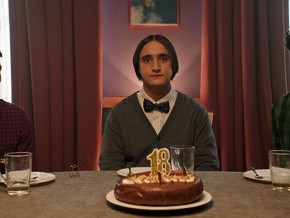 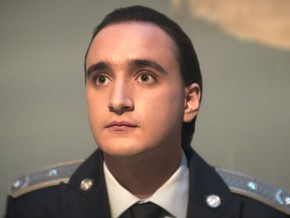 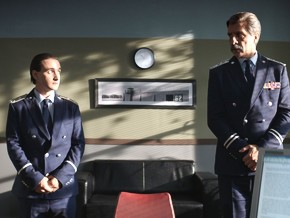 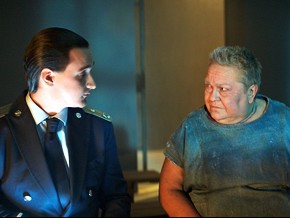