You have nothing to lose and no more than two or three months left to live. Your only concern is to make sure that your two kids will be left in safe hands after your demise. Above all, you want to make sure that your ex-husband, a man who made your life a nightmare, won’t do any more harm. This is the premise of Night [+see also:
trailer
interview: Mona J Hoel
film profile], the new outing from Mona J Hoel’s (Are You Leaving Already? [+see also:
trailer
film profile], Chlorox, Ammonium and Coffee), which had its world premiere in the main competition of this year’s Tallinn Black Nights Film Festival.

The courageous woman trying to ensure her kids’ destiny (and her own) is Emma, here convincingly played by Guri Hagen Glans. The actress imbues her role with the right balance of fragility, fear and maternal love, delivering a very endearing interpretation. Her performance ultimately grows into a cri-de-coeur for all women who are the prisoners of toxic men, including those who may be very close to them and whose task should be to protect them. Emma’s husband Falk, portrayed by Jørgen Langhelle, nails it as the possessive, utterly evil husband whose main cause of concern is hiding the traces of his crimes and keeping his image clean. Also worth mentioning is the importance of the role played by the prosecutor (Henrik Rafaelsen) who effectively counterbalances the presence of Falk as he is willing to help Emma throughout her legal battle. The first turning point occurs when, one day, Emma travels to Hammerfest to meet with her husband and to ask him to sign her divorce papers. That very same night, she ends up rescuing a young woman, Nina, who is delivering her baby but whose body is covered in bruises and wounds. Emma is shocked when she discovers that Nina is Falk’s girlfriend.

Hoel, who is known for being the only Norwegian director who has signed the famous Dogma95 manifesto, here crafts a stark drama, wherein a solid script is accompanied by two effective aesthetic choices. First, the score, courtesy of Nils Petter Molvaer (Great Freedom [+see also:
film review
trailer
interview: Sebastian Meise
film profile], Into the White [+see also:
trailer
film profile]), is a fascinating mix between the sound of a saxophone reminiscent of film noir, and more ‘ethereal’ and tense instrumental parts. Secondly, the camera work by Anders Hoft (A Gift from God) alternates static and carefully planned shots for the film’s very few light-hearted scenes – usually, the ones where Emma is spending some quality time with her children – with shaky, documentary-like shots during the most turbulent sequences.

Night certainly isn’t the first film to focus on domestic violence and tell of the nightmare experienced by a woman whose violent husband makes her life impossible. That being said, Hoel manages to craft a highly emotional tale, with no aesthetic frills, a cast of excellent actors and a rewarding closure.

Night is produced by Norwegian outfit Freedom from Fear. 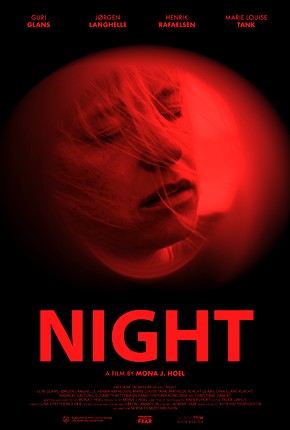 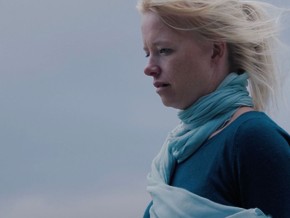 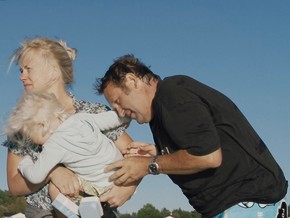 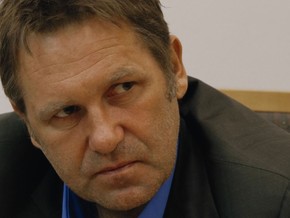 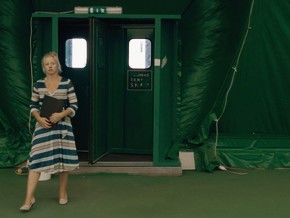 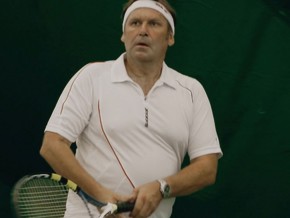 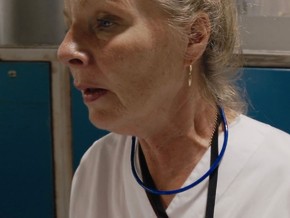 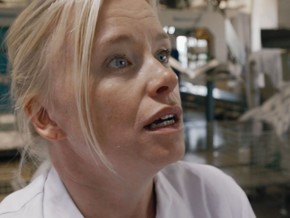 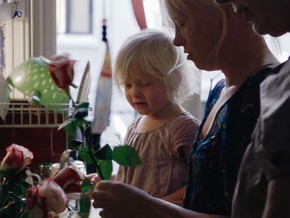 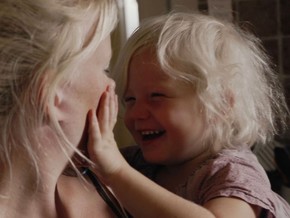 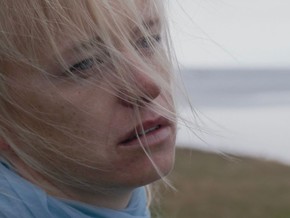 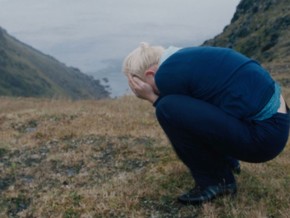 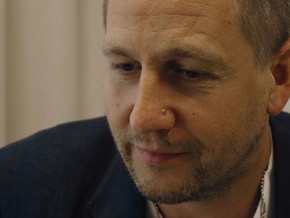 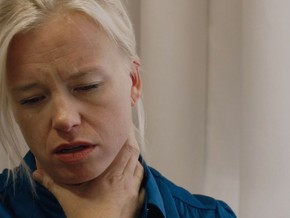