What do we expect from a first feature film? That it’s a good movie, of course, but first and foremost we need it to promise room for directorial growth. Well, it’s mission accomplished for Héloïse Pelloquet and her movie Wild Seas [+see also:
trailer
film profile] (La Passagère), which was unveiled at the Angoulême French-Language Film Festival, nominated for the 2022 Louis-Delluc Prize for Best First Film, and is now gearing up for its cinema release, which will take place from 28 December in France, courtesy of Bac Films.

"I hope we’re not just some rich kid’s passing fancy". For Chiara (Belgium’s Cécile de France) and her husband Antoine (Grégoire Monsaingeon), forty-something fishers on a small island only accessible from the Vendée coast by ferry, who are in love (having spent almost 20 years together) and without children, apprenticing Maxence (Félix Lefebvre), who hails from a very wealthy background and who they’ll be taking into their set-in-their-ways home, is something of a novelty with a serious question mark hanging over it. But not only does this young man manage to adapt to the gruelling daily life of a world in direct contact with the power of the elements (storms, first and foremost), he also succeeds in (re)awakening Chiara’s desire. It’s a thunderbolt which secretly shakes her to the core and which she tries to fight for several months. But what was meant to happen happens, and a whole other story begins on this island where everyone knows one another and where nothing goes unseen. But does their love have a future? And what life as a woman does Chiara seek?

The director did risk sliding into the banal with this tale about an adulteress, which follows a very straightforward narrative line. But she successfully sidesteps this trap thanks to her incredibly keen sense of atmosphere and nuance, resulting in a perfectly balanced blend of realism and romance, and proving herself fearless when depicting the intense, natural and carnal side of passion when it takes hold of the two lovers. There are airs of Truffaut and Kechiche about the film, which meld together harmoniously and paint a wonderful portrait of a woman with a changeable temperament who decides to dive into the unknown. She’s a character portrayed to perfection by Cécile de France in this microcosm of an island offering up some powerful, subsurface echoes. For what is more common to human beings than desire in all its varied dimensions, whether in terms of thoughts, looks, touch, projections, mirrors; acting or not acting on feelings; consequences and thoughtlessness; the potential for the present to reshape the past and open doors onto the future; the possibility to change one’s life; fear of breaking free from the rules; the judgement of others; the power individuals have over their own decisions... Beneath its lucid, feminist exterior, characterised by the very physical nature of the howling sea and a context of straight-talking, rough and ready mariners, Wild Seas is a first feature film of great (though intentionally subtle) sensitivity offered up by a filmmaker who’s definitely one to watch.

Wild Seas is produced by Why Not Productions and Face Nord Films, and sold by Wild Bunch International.

The 15th hunt for the Valois d’Or opens in Angoulême

With its 10-title competition at the top of an XXL programme very rich in premieres, the new edition of the Francophone Film Festival will unfold from 23 to 28 August

Félix Lefebvre and Grégoire Monsaingeon also star in the cast of the director’s first feature, produced by Why Not and Face Nord Films, and sold by Wild Bunch 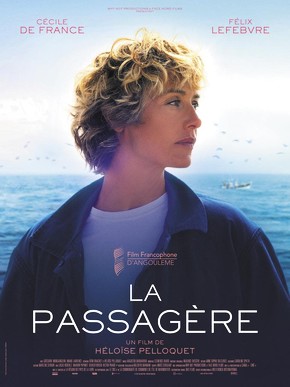 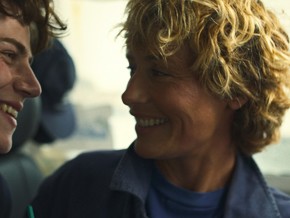 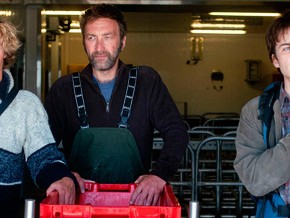 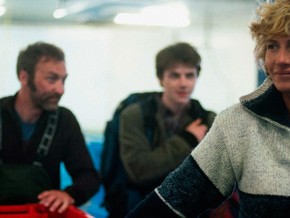 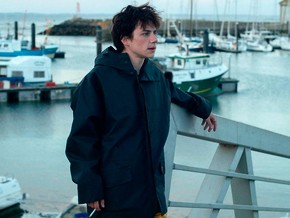