Combining the realism of Franco’s army’s search for rebels in post-Civil War Spain in 1944 with a fantasy world of mythology and fairy tales, the Mexican director offers us a very beautifully directed film. The suspense of the two stories – which take place simultaneously in two dimensions of human perception, the historic and the dreamlike – is perfectly depicted by images of the dark mountainous forest inhabited by humans and the strange tunnels and corridors that are home to imaginary creatures. Del Toro’s is a schizophrenic film with admirable work by DoP Guillermo Navarro, set designer Eugenio Caballero and special effects artist Reyes Abades.

However, reducing Pan’s Labyrinth to its sparkling visual display would not be doing the film enough justice, as it is the story’s intrigue that truly keeps audiences on the edge of their seats, following as it does Ofelia (Ivana Baquero), a ten year-old child whose pregnant mother gets remarried to a Francoist officer (Sergi Lopez) who cruelly seeks out rebels.

Isolated in the middle of this violence of war, in a mill at the heart of the forest, the young girl is thrust into a "fantasy" adventure (reminiscent of Robert Holdstock’s novels) of fairy tales, fauna and giant toads where faceless monsters devour children (a possible reference to Saturn’s Children). However, on the surface, another game is being played out between good and evil, in the form of resistance (played by Maribel Verdu) and the Francoist dictatorship. Ultimately, dream and reality overlap, blurring the lines between the two.

Produced by Spain’s Estudios Picasso /Telecinco and Mexico’s Tequila Gang and Esperanto Filmoj, Pan’s Labyrinth was supported by the ICAA and is successfully being sold abroad by French outfit Wild Bunch.

Guillermo del Toro's Pan's Labyrinth has become the most seen Spanish language film of all time in the US. After last week’s announcement of its six Oscar nominations, the film attracted American...

Young, Swiss director Anthony Jerjen chats with us about his first feature film Inherit the Viper, presented in a world premiere at the Zurich Film Festival

The top prize handed out by EGEDA was bestowed upon directorial trio Arregi, Garaño and Goenaga, who trounced a host of solid rivals such as Alejandro Amenábar and Pedro Almodóvar 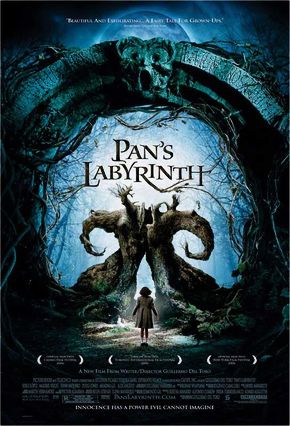 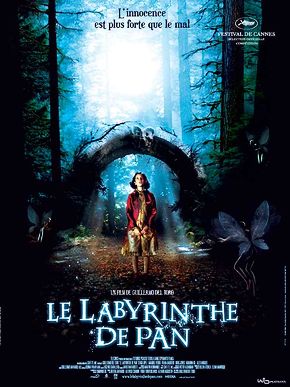 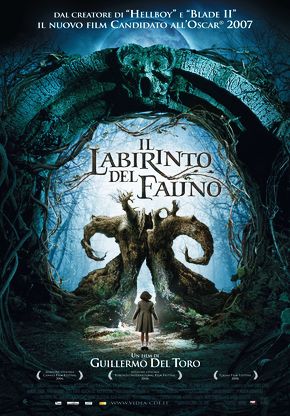 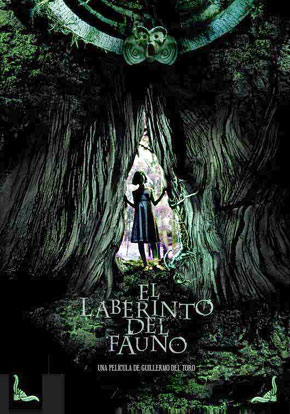