Basing her work on D. H. Lawrence’s scandalous novel, Ferran has made a delicate film that deals with the taboos of eroticism and emotions in a style highly reminiscent of fellow French director Jacques Rivette’s masterpieces.

"I adore Jacques Rivette’s The Beautiful Troublemaker, it has incredible suspense and tension, the same that I wanted to recreate in my film. The funny thing is that I only thought of that after shooting was over", said Ferran.

Lady Chatterley tells the story of Constance, the wife of wealthy Clifford Chatterley, who finds herself forced to live in a manor in the English countryside after her husband returns home from WWI paralysed from the waist down. She seems devoured by loneliness until her passion for a taciturn, working-class gamekeeper changes her life.

Il film, made in two versions (shorter for theatrical distribution and longer for a television broadcast), was nominated for nine César awards, including a double nod for Marina Hands as Best Actress and Best Up-and Coming Actress.

Produced by Maïa Films in co-production with Belgium’s Saga Film and the UK’s Zephyr Films, ‹i›Lady Chatterley‹/i› was distributed in France by Ad Vitam.

International sales are being handled by French outfit Films Distribution.

Céline Sallette, Pierre Deladonchamps, Grégoire Leprince-Ringuet and Michel Fau are among the cast of this ARP Sélection production 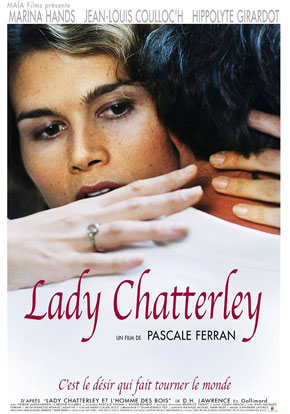 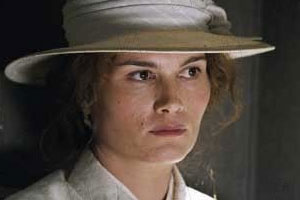 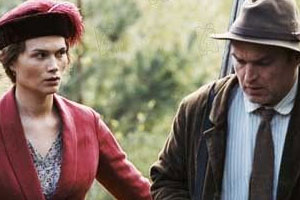 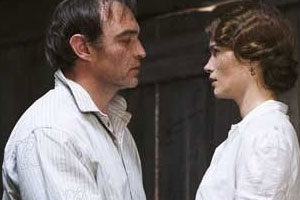 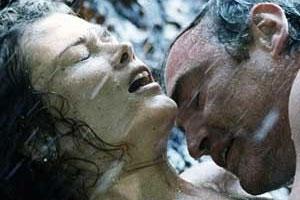