Aside from various panels zeroing in on Baltic cooperation, digital distribution and the promotion of European audiovisual content, the participants in the eighth Meeting Point - Vilnius, held during the 22nd Vilnius Film Festival - Kino Pavasaris, were treated to 23 film projects selected from among dozens of applications from the Baltic states as well as Central and Eastern European countries, split into two sections: Coming Soon from Baltics and Coming Soon New Talents.

Among the titles presented were Marius Markevičius’ Ashes in the Snow (Lithuania/United States/United Kingdom), a Bel Powley starrer based on the New York Times bestseller Between Shades of Grey; the feature documentary Ultra (Hungary/Greece), distributed by HBO Europe and directed by Balazs Simonyi, focusing on one of the most challenging races in the world, the Spartathlon; and Eglė Vertelytė’s Miracle (Lithuania/Latvia/Poland).

Thanks to the newly established partnership with the Cannes Film Market, the international jury consisting of Marie-Pierre Valle, head of acquisitions at Wild Bunch, Guillaume de Seille, producer at Arizona Films, and the Berlinale delegate for Central and Eastern Europe, Nikolaj Nikitin, chose four projects that will be presented at the industry screenings during this year’s edition of the Cannes Film Festival.

“It’s a very practical prize,” admitted executive director of the Vilnius Film Festival Algirdas Ramaška when talking to Cineuropa. “We are talking mostly about debuting directors and producers, so this kind of exposure will give their careers a real boost.” Guided by professionals, the winners will be able to attend the Film Market, where they will show 20-minute excerpts of their films in the Goes to Cannes section. “We always want this event to grow,” added Rita Stanelytė, head of industry. "It’s one thing to show your project in Vilnius, but quite another to show it at Cannes. It’s a big step for us, and a big step for the filmmakers.” 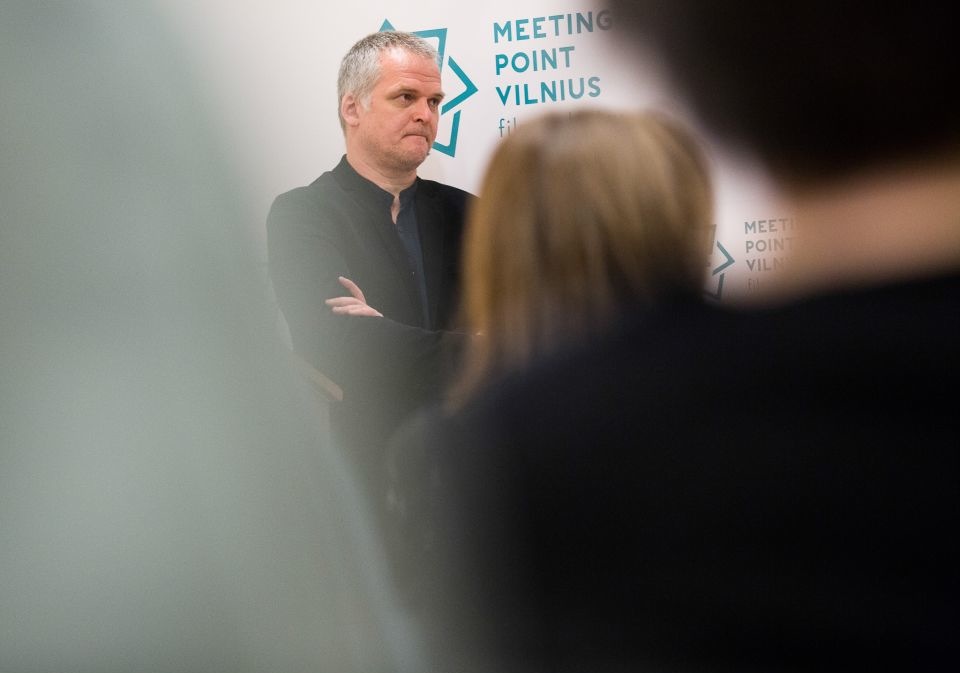 The jury decided to reward as many as three documentaries, starting with Baltic New Wave (Lithuania/Estonia/Latvia). Currently in production and directed by Audrius Stonys and Kristine Briede, it focuses on the Baltic school of poetic documentary and its largely forgotten creators. “It’s a love story,” said Briede during the pitch. “And this love that I am talking about is directed towards a certain kind of cinema. In the 1960s, young filmmakers from Latvia, Lithuania and Estonia broke the tradition of propaganda newsreels, then called documentaries, and turned this form into art influencing many generations to come. We are trying to detect how these filmmakers were thinking.”

Another Coming Soon from Baltics discovery, To Be Continued (Latvia), is being directed by Ivars Seleckis – incidentally, one of the many protagonists of Baltic New Wave. By following the lives of seven children from all over the country over the course of two years, he tried to determine his country’s historical, political and economic state. A goal not dissimilar to that of Pavol Pekarčík, whose observational documentary A Long Day (Slovakia) – shown in Coming Soon New Talents – focuses on four hearing-impaired Roma children. “They all have their dreams: one would like to become Ronaldinho, another Jean Claude Van Damme and a train driver,” said producer Katarina Tomkova. “Their dreams might never come true, but that’s also the beauty of Pavol’s film. He captures how life really is: sometimes it’s sad and sometimes it’s funny.”

Finally, the jury also awarded Falling (Ukraine), a feature about a young couple afraid of what the future might bring, jokingly described by its director, Marina Stepanska, as “the first hipster movie from Ukraine”. With a storyline set exactly one year after Maidan, Falling proved to be a personal journey for the filmmaker: “This story expresses my feelings and the feelings of my friends. We have no idea who we are anymore or what our identity is, so the only way is to be right here, right now.” 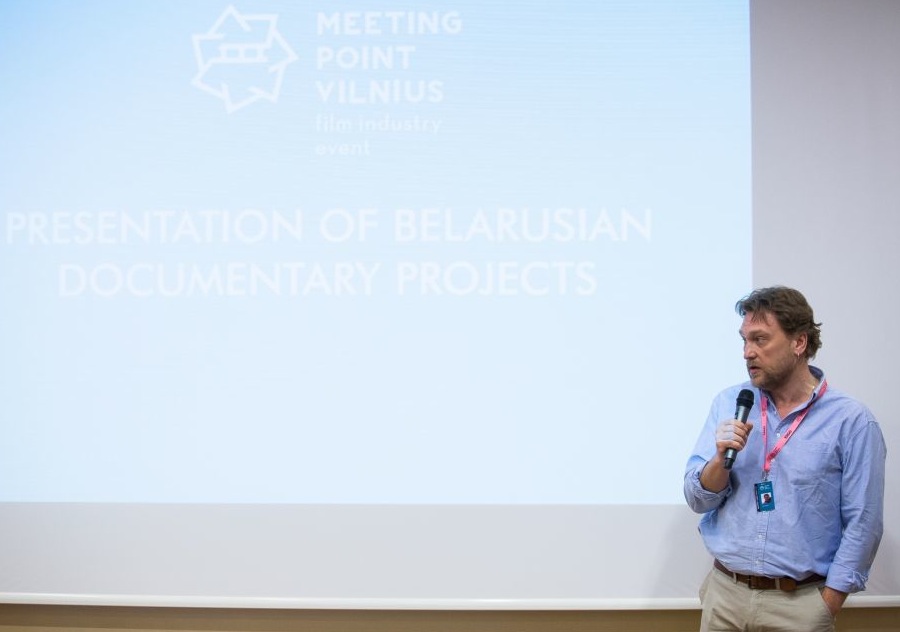 The collaboration with the Film Market wasn’t the only new initiative: five documentary projects from Belarus were presented during the event as B2B Doc – Documentary Projects. Although they were not part of the competition, the jury decided to give a special shout out to the documentary Pure Art (working title: The Art of Censorship). Directed by Maksim Shved, who brought real paintings to the pitch to better illustrate his point, and produced by Volia Chajkouskaya, it centres on people painting over graffiti covering the walls of buildings in Belarus. While they don’t consider themselves as artists, the end result resembles the works of Kazimir Malevich. “I see this unusual street-art phenomenon as a metaphor for life in my country,” said Shved. “It is strictly prohibited to draw on the walls – you can be punished and even imprisoned. In my film, I want to show what they are trying to hide.”

Established in 2010, Meeting Point - Vilnius seems to be growing every year, currently attracting around 300 film professionals from Lithuania, the Baltic countries and the rest of Europe. “So far, the whole event has developed quite naturally,” stated Algirdas Ramaška. “Our goal is to promote our region and to give a platform to the young. We are happy that a lot of projects pitched here later screened at our festival, like Zaza Urushadze’s Tangerines, which then got nominated for an Oscar. This is our identity as an industry event and as a festival: to discover new talents and to encourage them. There is still room for improvement, but I think we are on the right track.”

Here is the list of the projects awarded at the eighth Meeting Point – Vilnius: